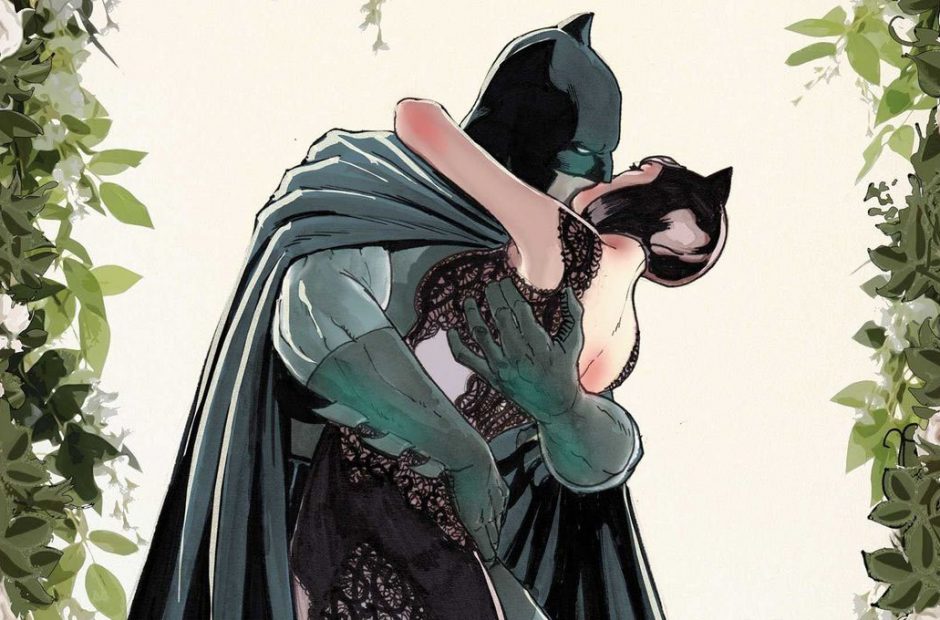 What’s worse than accidentally stumbling on to Batman wedding spoilers? When DC Comics just decides to do it on their own.

Batman No. 50 is hitting stores on Wednesday, July 4. Not a huge deal as people are sure to spoil the outcome the second they leave with their copy, but the day stores receive the copies was the actual problem. Some stores actually receive their copies of books the day before release. With a major event as big as Batman’s nuptials to Catwoman on the line, there were sure to be photos and scans of the results released the second employees opened the boxes.

To combat this, DC Comics spoke with The New York Times to just go ahead and put out there in the world what happens in the story.

Be warned, there are Batman wedding spoilers from this point forward. 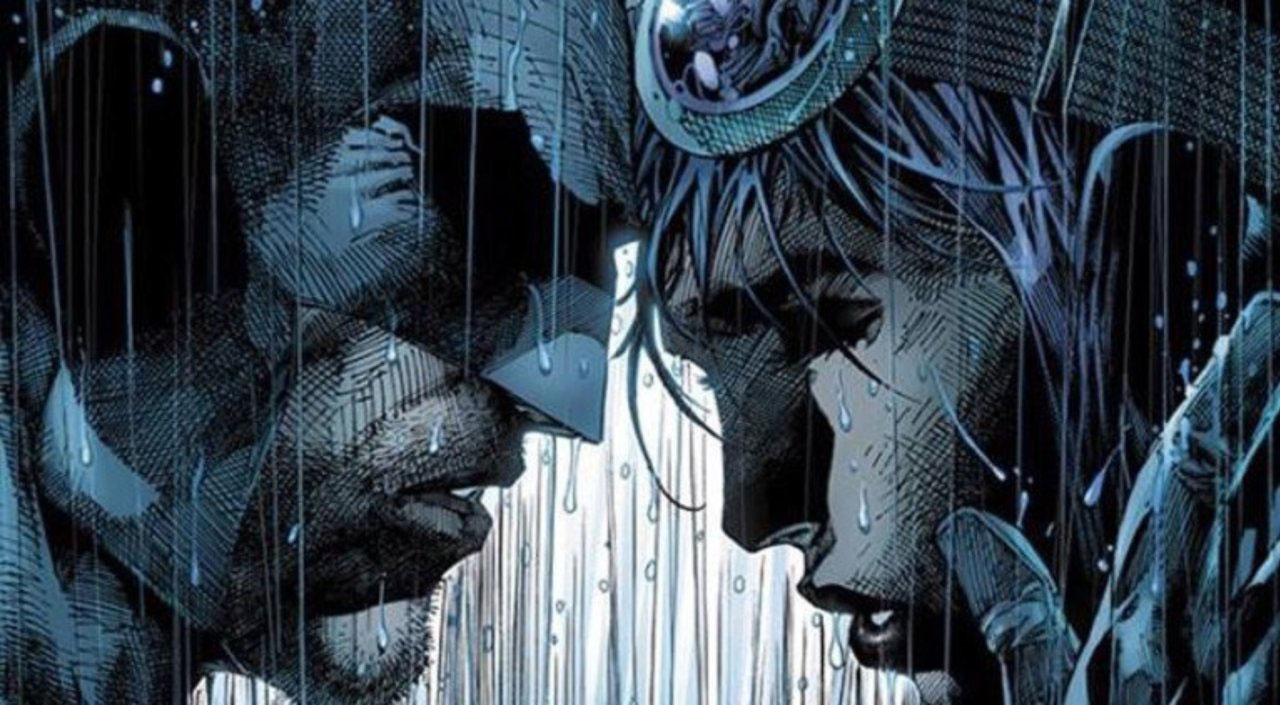 Leading up their wedding, Bruce and Selina write letters to one another. For his part, Bruce tells Selina that “You’re not someone who can be figured out. Or solved. And never will be,” and that he can be “more than a boy whose parents are dead.” He concludes by saying that he can be “the man who loves you. Who will always try to love you better.”

Selina’s letter, however, takes a different course by saying, “You’re still a child, Bruce. A hurt child.” She fears that their happiness of being wed would kill the Batman portion of his persona. “How can I do that.” Selina wonders. “To save the world, heroes make sacrifices.” Their happiness could end up costing countless innocent lives, and so she declares, “My sacrifice is my life. It’s you.”

The issue then shows at the end that Selina is back on the streets, having thrown away her veil, and Bruce is left waiting at the altar, finally realizing that she won’t be joining him.

Before you get too upset, understand DC is making it very clear that there is more to come. Writer Tom King took to Twitter to explain that this is a 100 issue story.

Batman 50 is not the end. This is a 100 issue story documenting and celebrating the love of Batman and Catwoman. Whatever happens, whatever anyone says, nothing’s going to spoil that. pic.twitter.com/Crm5t0CKcI

Where also can Bruce and Selina go? We’ll just have to wait and see what happens. With 50 more issues in this storyline, it certainly sounds as though there is something big planned down the road.