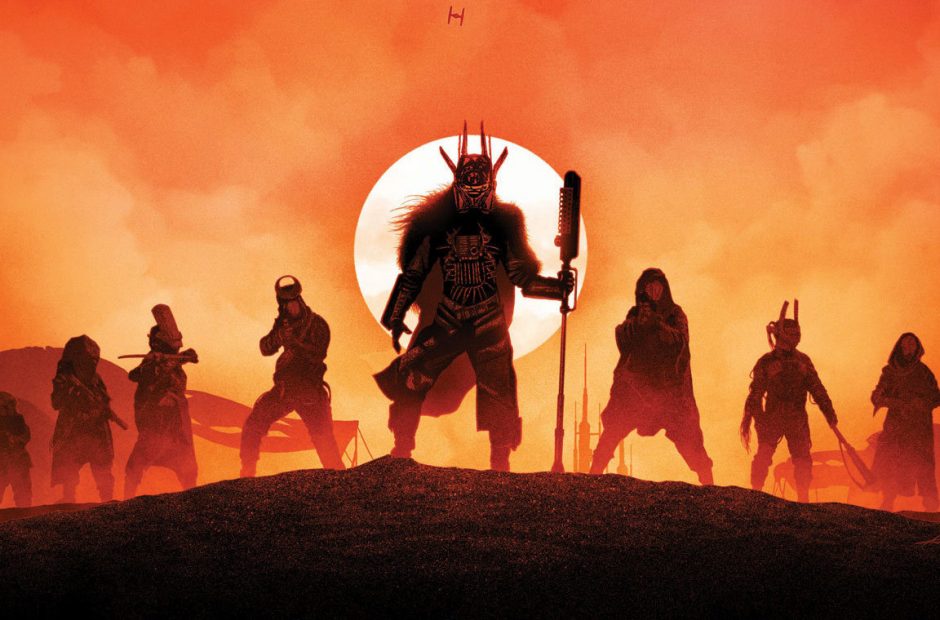 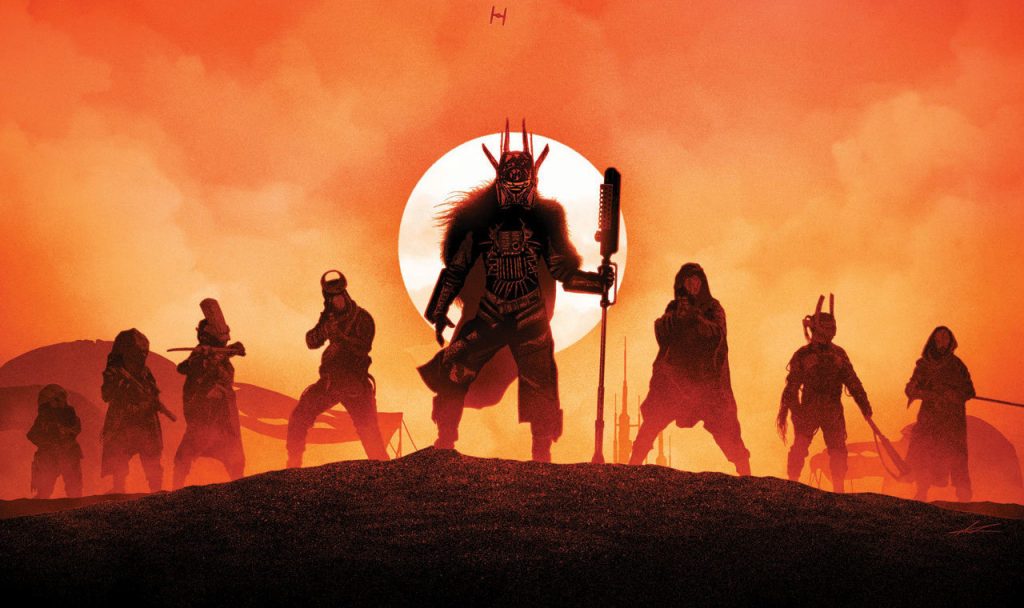 Solo: A Star Wars Story was a mostly fine movie highlighted by beautiful cinematography and a handful of thrilling action set pieces. It also answered questions that didn’t need answering, like how Han met Chewie or what the titular character was doing before A New Hope. Considering how tumultuous the production for Solo was, it’s a miracle it turned out as good as it did.

But it shouldn’t have existed in the first place. Unlike Rogue One, which told a story that was crucial to the success of the Rebellion, Solo meandered through a heist plot and ignored a narrative arc that would have made for a far more interesting anthology film. Two words: Enfys Nest.

When Han joins Tobias Beckett to steal a shipment of coaxium, Solo paints Nest and the Cloud-Riders as a band of marauders, an opportunist group that goes around stealing and wreaking havoc. They live up to their reputation during one of the movie’s early heists, foiling Beckett’s plan and killing two of his crew members, notably Beckett’s wife Val.

Their appearance further confirms Beckett’s side of the story: that Nest and the Cloud-Riders are pirates. We trust Beckett’s judgment because he’s charismatic, and the fact that he mentors Han only further isolates Nest as an antagonist. But, as it turns out, it’s much more complicated than that.

When the big twist comes at the end of Solo, we find out that Nest is trying to gather coaxium for the Rebellion. Without it, they don’t stand a chance against the Empire. Realizing that he was helping the Empire all along, specifically the Crimson Dawn, Han decides to help Nest and double-cross Vos.

It made for a thrilling ending, and tied the narrative nicely to the Rebellion, which Han reluctantly joins in A New Hope. But everything before that was a waste of time. As thrilling as the Kessel Run was, I would’ve much rather seen what Nest and the Cloud-Riders were doing, similar to what we saw in Rogue One with Jyn Erso.

Think of the missed opportunity here. Nest has an incredible presence and features one of the coolest designs ever seen in a Star Wars movie. And although they only appear in a few scenes, the Cloud-Riders look like a squad I’d love to spend time with. Here’s Lucasfilm’s official description of the group.

Led by the mysterious Enfys Nest, the Cloud-Riders are one of the Outer Rim’s most infamous swoop gang. The Cloud-Riders often launch raids from a carrier ship, as their swoops are capable of atmospheric flight. The gang has captured and pillaged cargo transports on many worlds, and seems to harbor particular enmity for the Crimson Dawn syndicate.

That’s absolutely a movie I’d watch. Seeing Nest raiding carrier ships to steal supplies for the Rebellion sounds like more fun than watching Han play sabacc. Imagine a Guardians of the Galaxy-type movie where Nest is the spark the Rebellion needs to defeat the Empire. It could tie in with the larger Star Wars arc of good versus evil but be its own separate thing.

The state of Disney’s Star Wars spinoffs is in flux right now, with both Rogue One and Solo failing to make a lasting impression. So, why not go in a different direction and further explore Nest’s story? She’s the right amount of mysterious and dangerous, and exactly the kind of hero we need in Star Wars.

If you need more convincing that Nest needs her own movie, look at the poster above one more time. Seriously, how cool is that?