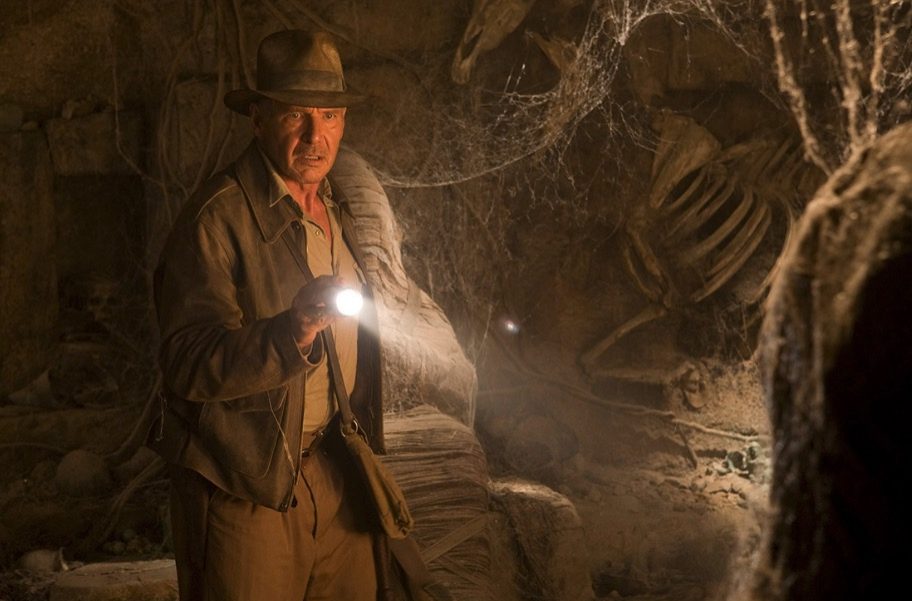 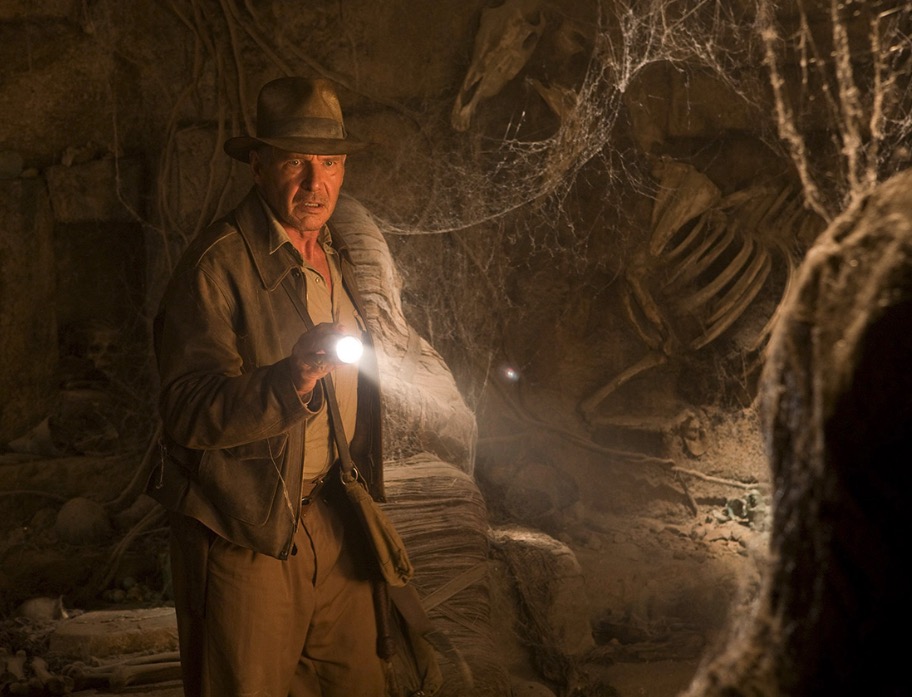 We’re going to have to wait a little longer before Indiana Jones trots back into theaters. Steven Spielberg announced earlier this year a tentative July 10, 2020 release date for Indiana Jones 5, but the project is being pushed back due to an unexpected delay.

According to Variety, the project was supposed to begin production in April 2019 but the script is not yet complete so it has caused the project to be delayed by a few months and possibly up to a year. It was just reported that Lucasfilm bought on Solo: A Star Wars Story scribe Jonathan Kasdan to write a new draft for the movie after David Koepp’s first try didn’t net a satisfactory script.

At the time, Indiana Jones 5 had a tentative release date for 2019. Eventually that was pushed back to 2020 and now it might not be out until 2021.

The report goes on to state that Jonathan Kasdan’s deal with Luscafilm to write the script has yet to be finalized but a deal is imminent. Not having an official screenwriter or a script seems like a good reason to delay a movie.

Steven Spielberg and Harrison Ford are still committed to return to the popular franchise but the delay may complicate matters. The director and actor have multiple projects in the works and the delay may interfere with their schedules and in turn lead to more delays for Indiana Jones 5.

Disney, the parent company for Lucasfilm, has yet to move Indiana Jones 5 out of its the July 10, 2020 release date though a change may not be far off given the unexpected issues the project has run into.

Variety
# Indiana Jones and the Dial of Destiny Movie News