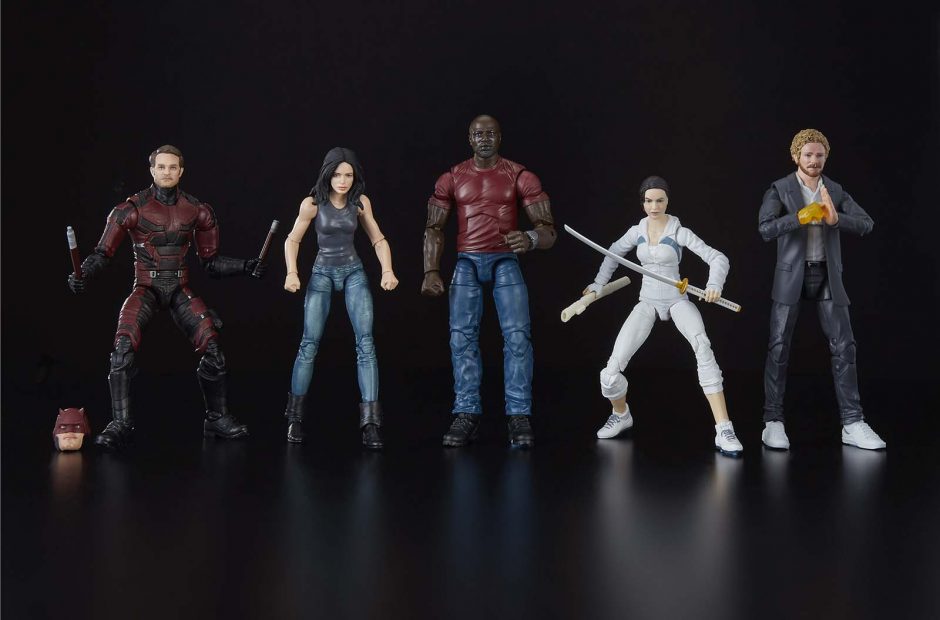 The Defenders don’t just team up at Netflix, now they’re coming together for a Hasbro exclusive at San Diego Comic-Con 2018!

Hasbro has announced that it will be selling an exclusive 5-pack of Marvel Legends figures at SDCC this year. The set will include Jessica Jones, Luke Cage, Daredevil, Iron Fist, and Colleen Wing.

While the set itself is nice, Hasbro has hit a sweet spot with the subway car packaging. When closed, you can see a fight happening through “the windows.” When you open it up you’ll see all five Defenders sitting calmly. Clearly, the Hand was no match for this team.

While The Nerdy fully endorses opening your toys and playing with them, we have to admit that there are times where the packaging is a lot of the fun as well. This is one of those times.

San Diego Comic-Con 2018 kicks off with Preview Night on Wednesday, July 18 and runs through Sunday, July 22 this year. 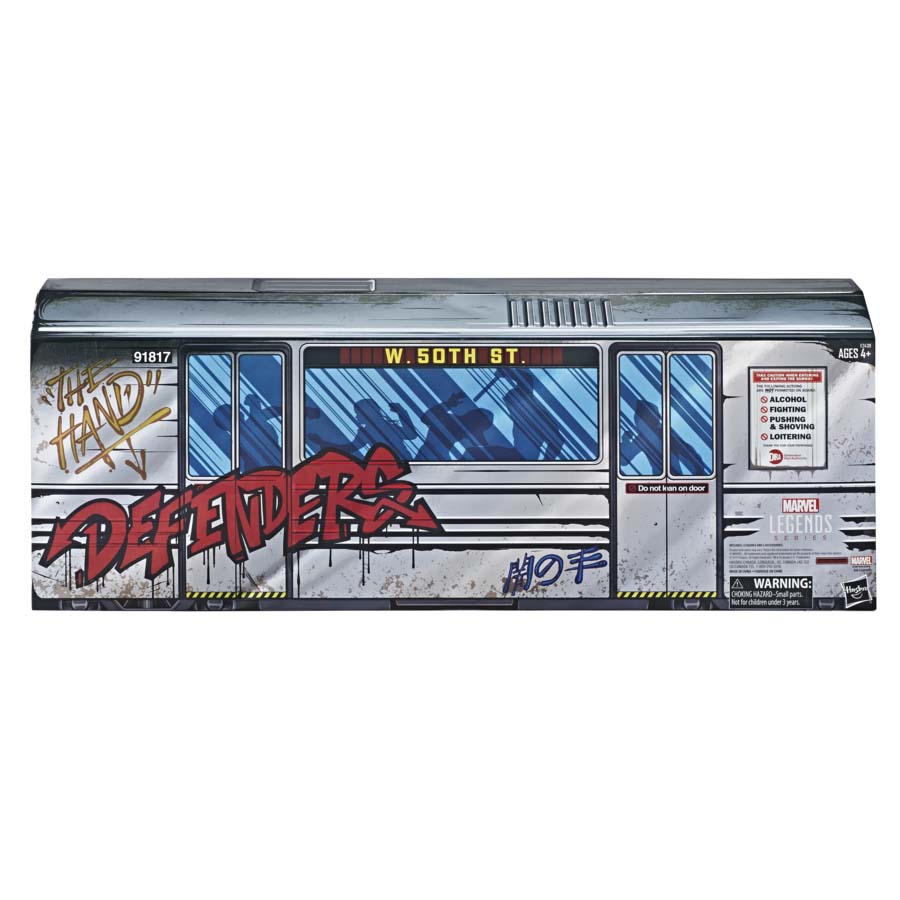