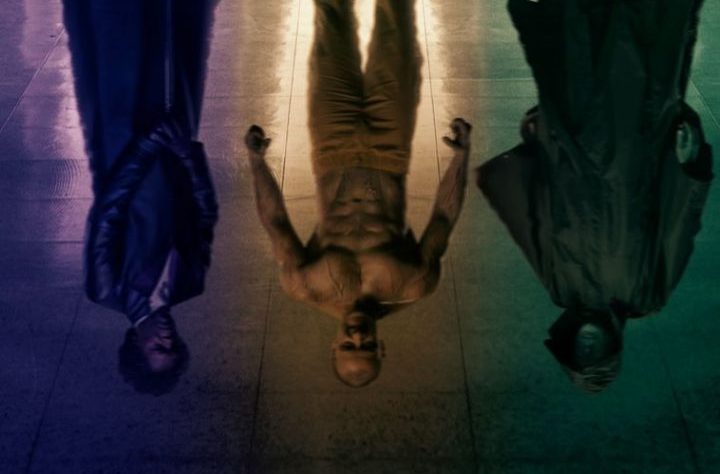 The first teaser poster for M. Night Shyamalan’s next thriller, Glass, was shared by the director this week, uniting the film’s three main characters.

Glass will complete a trilogy that also includes Unbreakable and Split, the latter of which featured James McAvoy’s Kevin Wendell Crumb/The Beast. The poster reveals each character’s alternate persona, with McAvoy’s Beast being a particular standout.

The upcoming release of Glass was a surprise for a lot of people, because Shyamalan had previously attempted to make an Unbreakable sequel. When that didn’t pan out, he delivered an electric thriller in Split, tying the film with the Unbreakable universe.

Following the conclusion of Split, Glass finds David Dunn pursuing Kevin Wendell Crumb’s superhuman persona of The Beast in a series of escalating encounters while the shadowy presence of Elijah Price, going by “Mr. Glass,” emerges as an orchestrator who holds secrets critical to both men.

No footage for Glass has been shared, but the film will make an appearance at Comic-Con in San Diego next month. Glass is scheduled for a release on January 18, 2019. 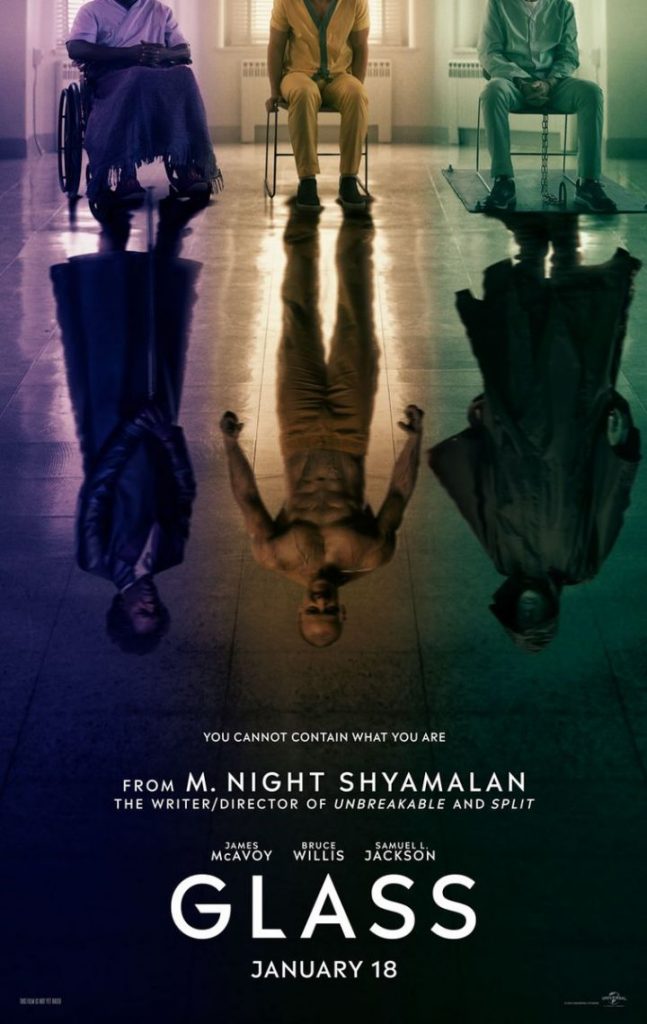