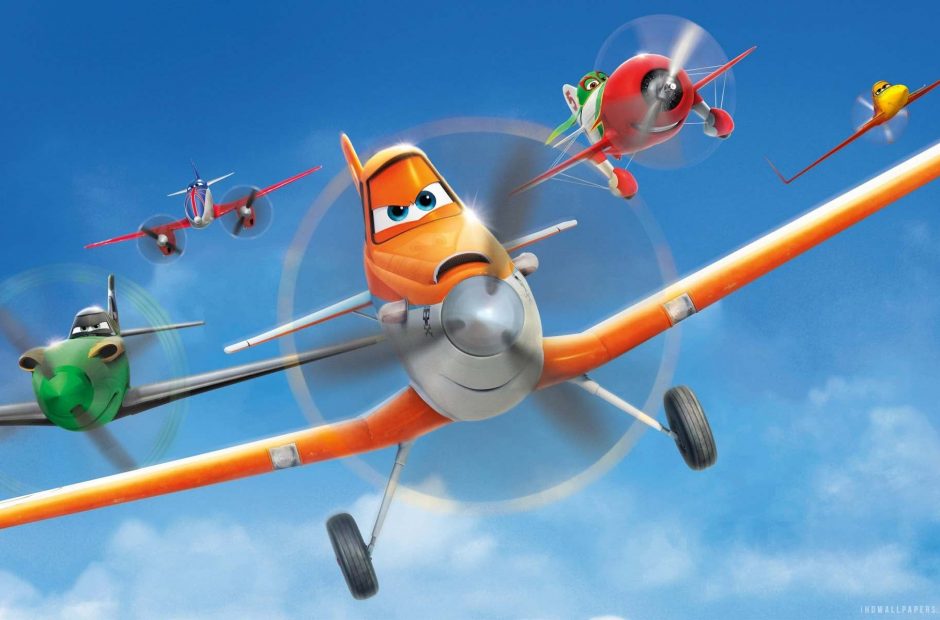 Disneytoon Studios, best known for direct-to-video sequels, is shutting its doors after 28 years as a division of Walt Disney Pictures.

Established in 1990, Disneytoon Studios was announced to be shutting down on June 28, 2018. “After much consideration, we have made the decision to end production activity and close Disneytoon Studios,” a Disney spokesperson told The Hollywood Reporter.

Disneytoon Studios has been responsible for numerous sequels over the years such as Mulan II, Lilo & Stitch 2: Stitch Has a Glitch, Pocahontas II: Journey to a New World, and many more. Recently the studio was reported to be working on another expansion to the Cars and Planes franchises called Space Planes. Some footage was shown at a D23 convention a few years ago, but that project then went silent and now appears to be dead.

Since 2008 the studio had focused heavily on its CG features in the Fairies series beginning with Tinker Bell. The last one released was Tinker Bell and the Legend of the NeverBeast in 2014.

The shut down seems to have been prompted by the removal of John Lasseter following accusations of misconduct. Pete Docter and Jennifer Lee were moved into higher positions at Pixar Animation Studios and Walt Disney Animation Studios respectively. 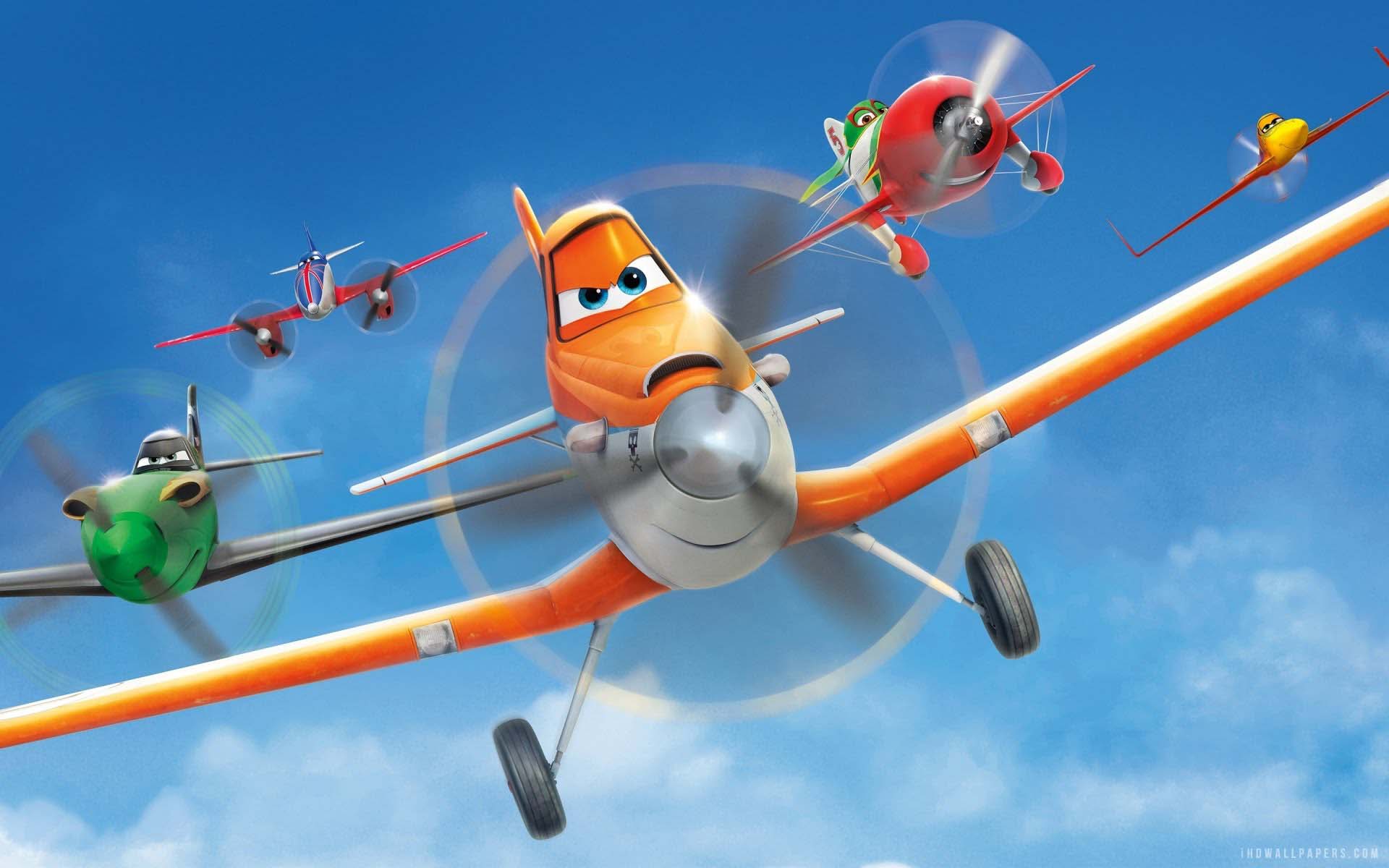 At the time of the announcement, Disneytoon Studios employed a team of 75. While layoffs are a certaintiy, there is a possibility of them being moved into roles at either Pixar or Disney Animation.

The Disneytoon Studios productions were successful, but never came close to the average theatrical run of a Disney film. It makes sense for the company to want to focus more of its resources in that realm. Disney had a history of not making sequels to its animated films, but with The Incredibles 2 and Ralph Breaks the Internet both happening, that seems to be a change in trends.