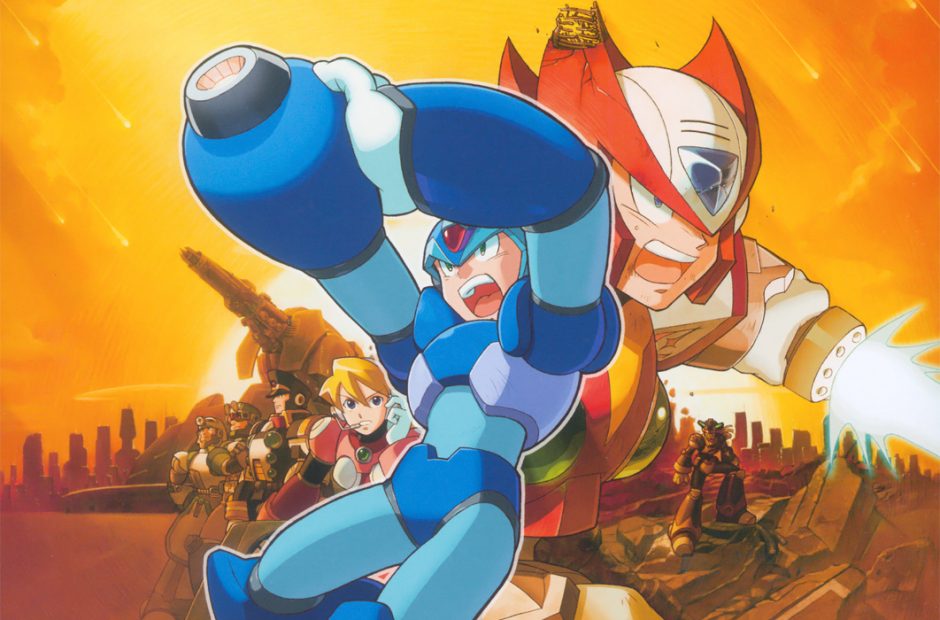 Before video gaming’s emergence as one of the premiere entertainment outlets in North America, localizers and publishers could get away with an awful lot of nonsense. Want to reference your favorite band or drop in pop-culture icon? Sure, go ahead! This niche little hobby isn’t going to turn any heads.

That was then, and this is now, when gaming is under just as much if not more copyright scrutiny than ever before. With modern video games, that’s no problem since teams of lawyers can oversee development to make sure everything checks out.

With retro video games, it seems as if our carefree history is finally catching up to us. Outdated voice acting contracts often block digital releases of old-time favorites, and localization and creative choices that reference others’ material require the reference be altered or outright removed.

Publisher Capcom always seems to find itself at the heart of this issue. I guess it put too many resources into making killer games and not enough into covering their bases for future legal ramifications. Mega Man Legends’ digital release required a heavy push from fans after it was discovered that an in-game advertisement for an energy drink could lead to problems.

Breath of Fire III also suffered a delayed digital release because of its genius Ultraman reference about a third of the way into the game. Thankfully, the PSP port of the game fixed that, and we were ultimately able to enjoy the title on the PS Vita.

The curious case of Mega Man X5 will also come to a close with next month’s release of Mega Man X Legacy Collection 2 for the Nintendo Switch, PlayStation 4, and Xbox One. You see, Mega Man X5 is the only game really worth revisiting in the bundle thanks to a killer intro video and some excellent Maverick boss fights. However, those Mavericks will be undergoing a rather awkward change in this new, definitive version of the game.

All of them are named after Guns N’ Roses band members, and they need to go back to the original Japanese names. I know, weird right? 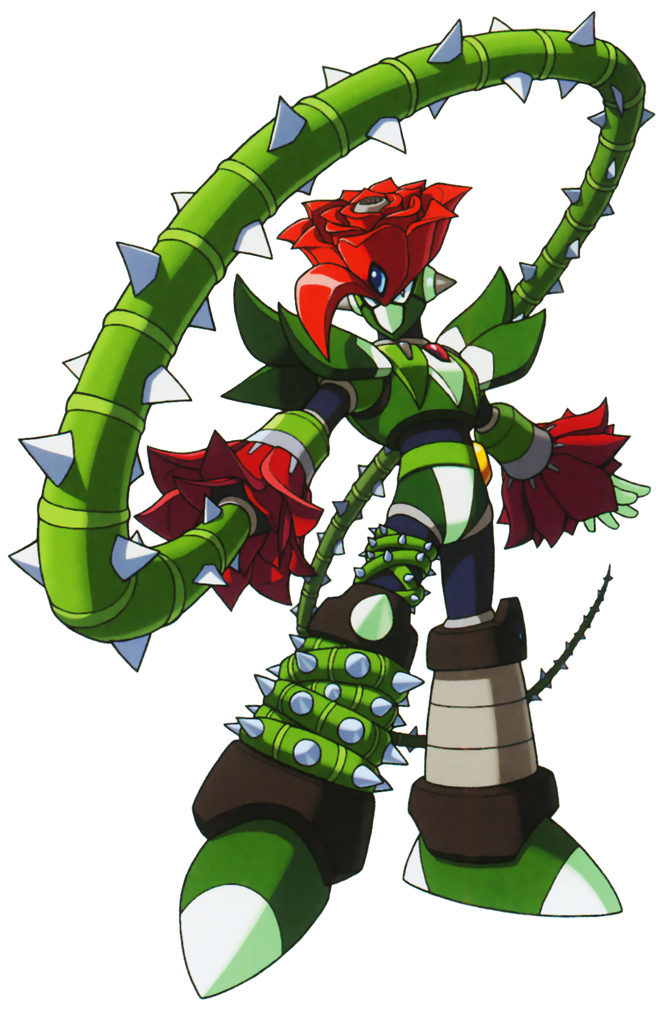 Let’s see, who do we have here? 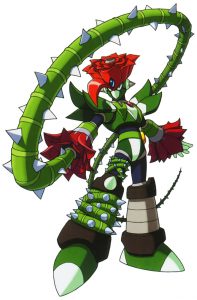 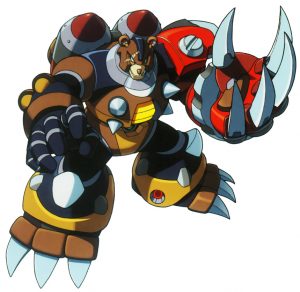 And what would Guns N’ Roses be without its iconic guitarist Slash? This is Grizzly Slash, named Crescent Grizzly in the original Japanese text. 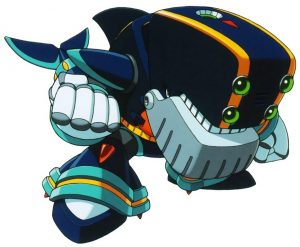 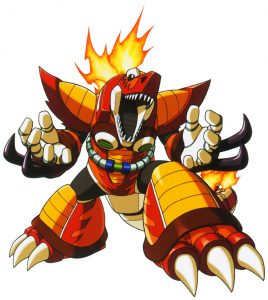 About as badass as a Maverick robot master comes, Mattrex is named after Matt Sorum, the band’s second drummer. His original name was Burn Dinorex, again, totally badass. 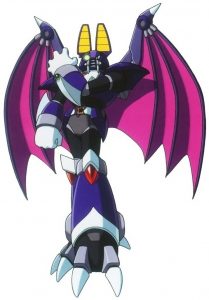 Dark Necrobat got his name changed to Dark Dizzy after keyboardist Dizzy Reed. 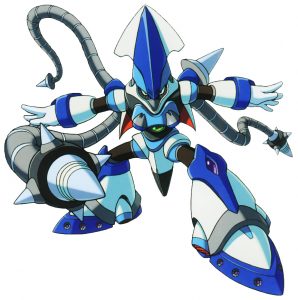 Squid Adler gets his name from Steve Adler, the original drummer from the group. His original name was Volt Kraken. 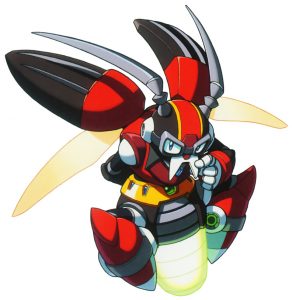 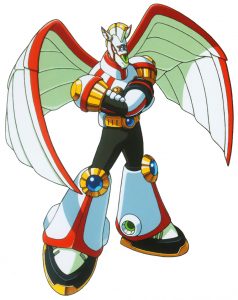 And finally, Spiral Pegasus became The Skiver after session collaborator Michael “High in the Sky” Monroe.

I mean, it’s hilarious, especially because Mega Man has always used music as the basis for its character names, but you gotta see these things coming. Mega Man X5 was first localized in 2001, easily deep enough into gaming’s history to know that these things can backfire.

However, it’s worth pointing out that the PSOne Classic version of Mega Man X5 on PlayStation Network does not have these changes. Capcom took a risk with that release since Sony doesn’t allow roms to be altered in any way.

In a statement to Gamespot, Capcom confirmed that the Guns N’ Roses names are no longer canon, since canon is all that matters anymore in nerd culture.

“In our mission to make these collections an authentic Mega Man X experience, we took the opportunity to better align the naming of the Mega Man X5 Mavericks across all regions for better narrative cohesion across the series, making the names more aligned with the original Japanese version release. We hope that fans appreciate our intent to unify the Mega Man X Maverick-naming convention all these years later.”

Somehow, I think we’ll all survive this, just so long as I can see that sweet intro video again.