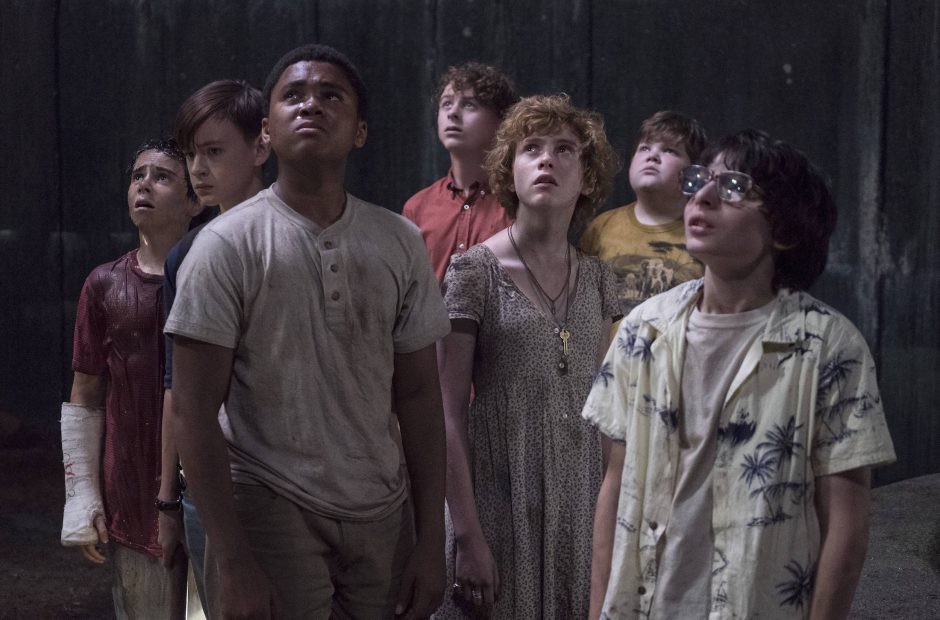 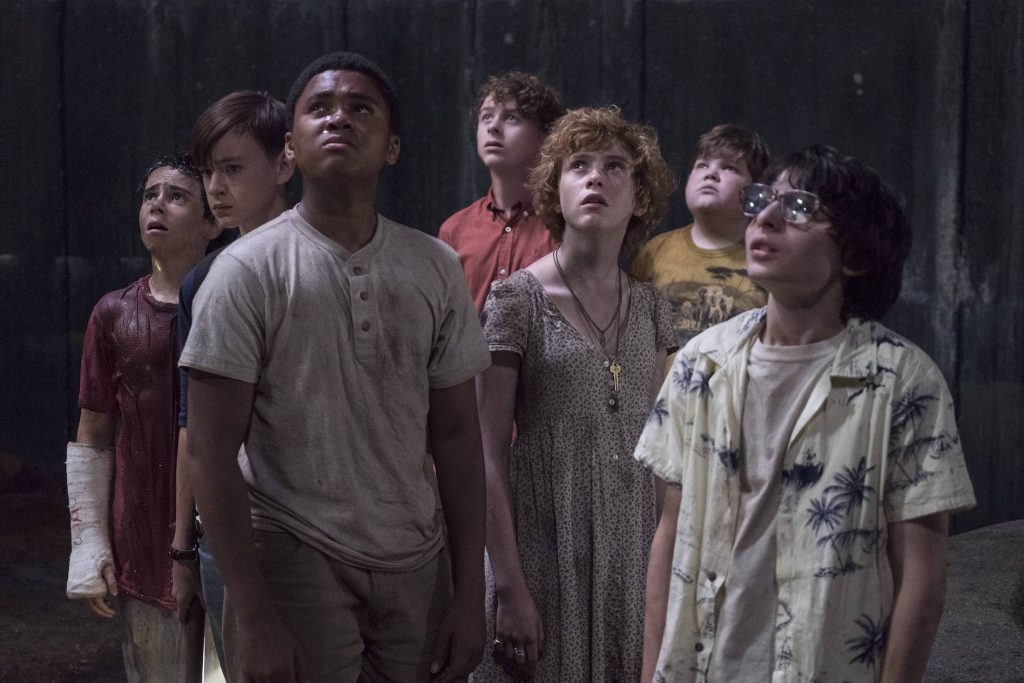 Production for It: Chapter 2 has begun, and to celebrate, Warner Bros. has shared a photo of the Losers’ Club back together. Only, this time, the group is all grown up.

In addition to the new adult cast, the kids will reprise their roles in the sequel as the Losers’ Club reunite in Derry 27 years later to confront Pennywise the Clown.

Although the picture isn’t technically from the set, nor are the actors in costume, it signifies the start of production on the sequel, which is currently scheduled for a release on September 6, 2019.