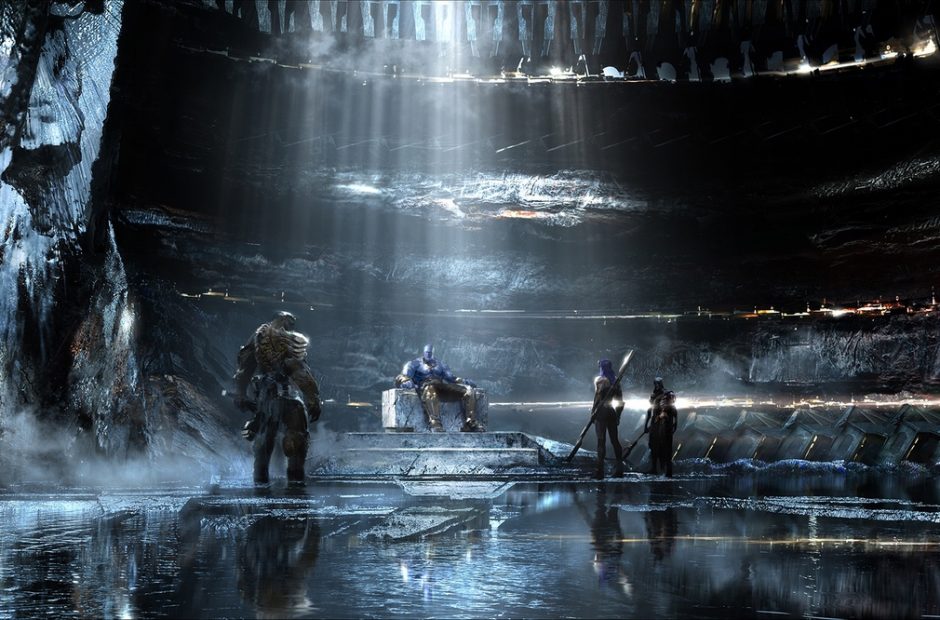 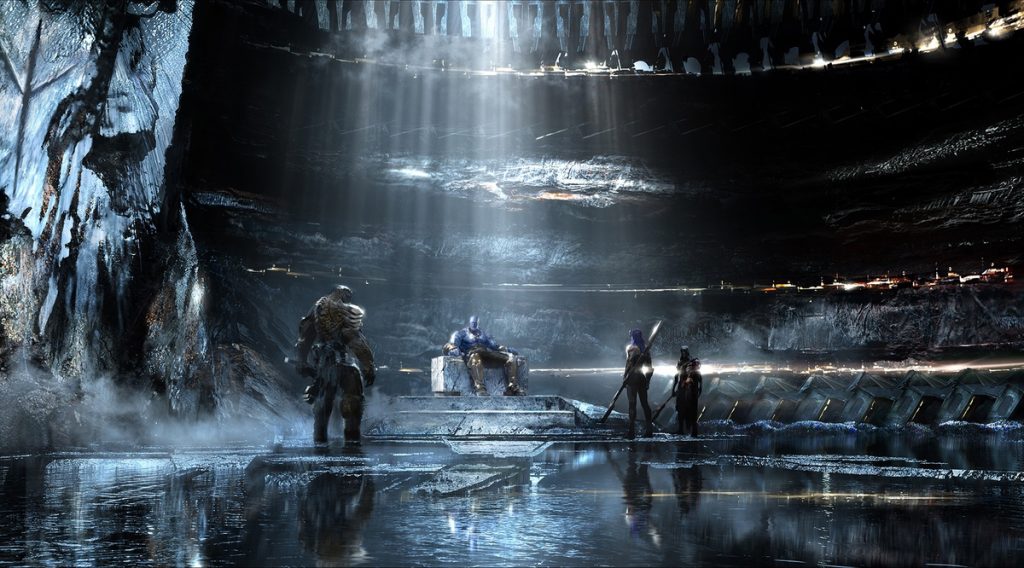 Avengers: Infinity War was a triumph for a number of reasons, not least of which was because of its ending. But it was also great because it was such a beautiful movie to look at. Now, you can relive the movie’s beauty thanks to a new album of concept art.

The concept art is worth checking out because it features a number of the film’s most interesting locations. We get a great look at places like Knowhere, Nidavellir, Wakanda, and even the moment Thanos invaded New York. If you were to charter a journey around the Marvel Cinematic Universe, these locations would make for nice points of interest.

Of course, in Thanos’ pursuit of the Infinity Stones, many of these locations were much worse for the wear, particularly Knowhere and The Collector’s warehouse of stuff. It really underlines how much damage Thanos did throughout the film.

Check out the gallery above for the concept art, and really appreciate how gorgeous Avengers: Infinity War is. 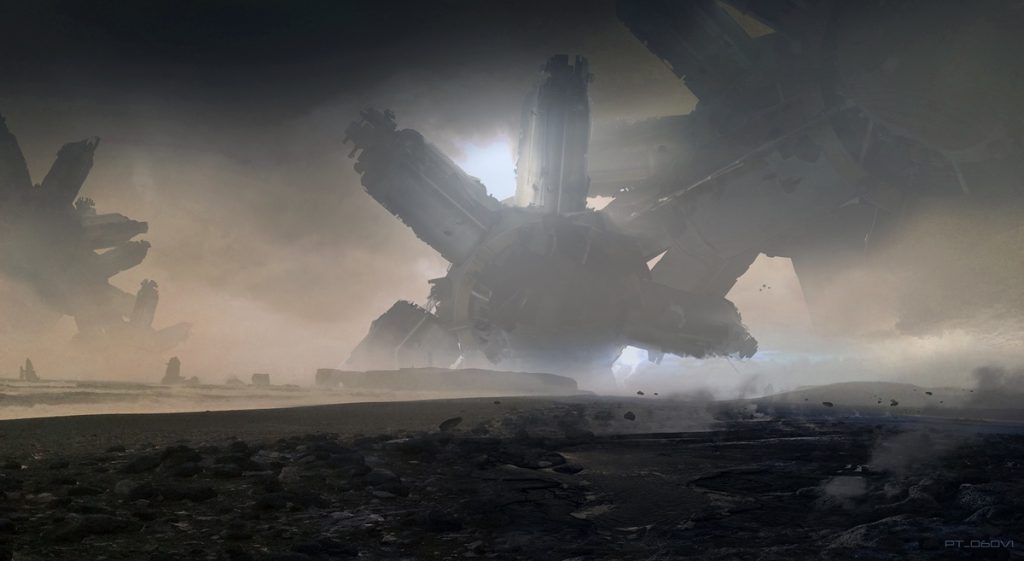