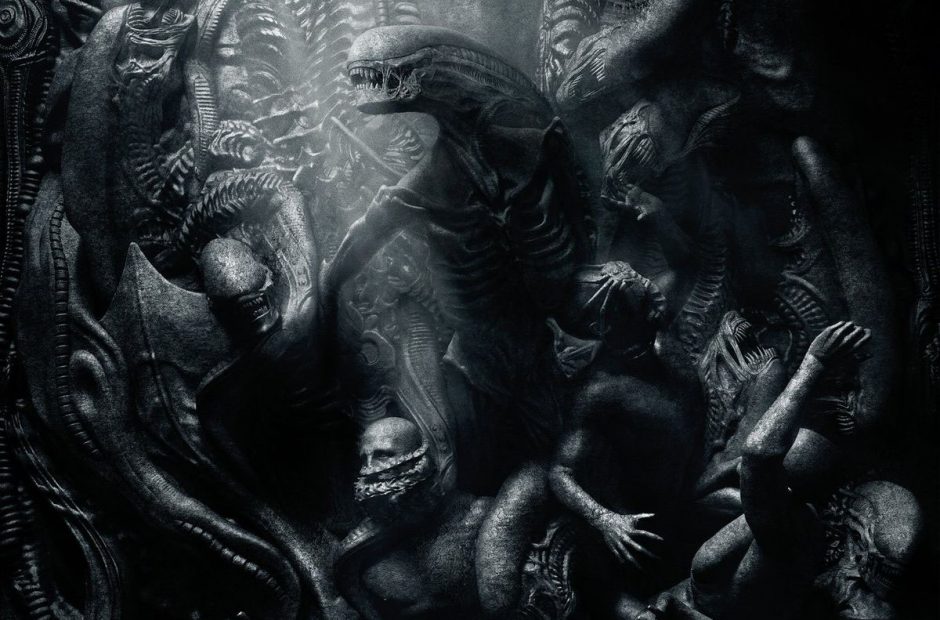 The Alien franchise may be shifting its attention to the small screen if a new rumor is to believed. Could this be the shot in the arm franchises need? It just might be.

Following on from Prometheus and Alien: Covenant, the belief was there would be a third film in the prequel series, tentatively titled Alien: Awakening. However, the less than spectacular box office result of the last film – $240M global off of a $97M budget – seems to have nixed that idea for now. Ridley Scott has moved on to other projects that will keep him busy for some time, and Neill Blomkamp‘s Alien 5 was killed early in pre-production in favor of Scott’s plans.

When April 26 – known as Alien Day due to its similairty to the colony name LV-426 – passed this year with nary a word on a project, the questioning of future plans began in earnest. Is the franchise doing to go dormant again as it did for many years? No one knew for sure.

Now there seems to be some moenment on the horizon. According to Omega Underground, a TV series is being considered that would be set in the Alien universe. The site has gone on to confirm with another insider, and word is that something could be announced “soon.” With the 40th anniversary of the original film coming next year, it makes sense that something might be cooking.

The big question, of course, is what the setting could be. Saying it is set in the Alien universe leaves open a lot of interpretations as to what that could mean. Going heavy on Xenmorphs in a television format could be cost prohibitive if done on a weekly basis. But what if it was a series based around the Colonial Marines? If you think back to Aliens, there were little hints dropped about this being another in a line of “bug hunts,” so the premise is sitting right there in front of us.

There are numerous directions an Alien series could take, and verious outlets it could appear on which would dictate some of the content, so we’ll just have to wait and see where this goes.