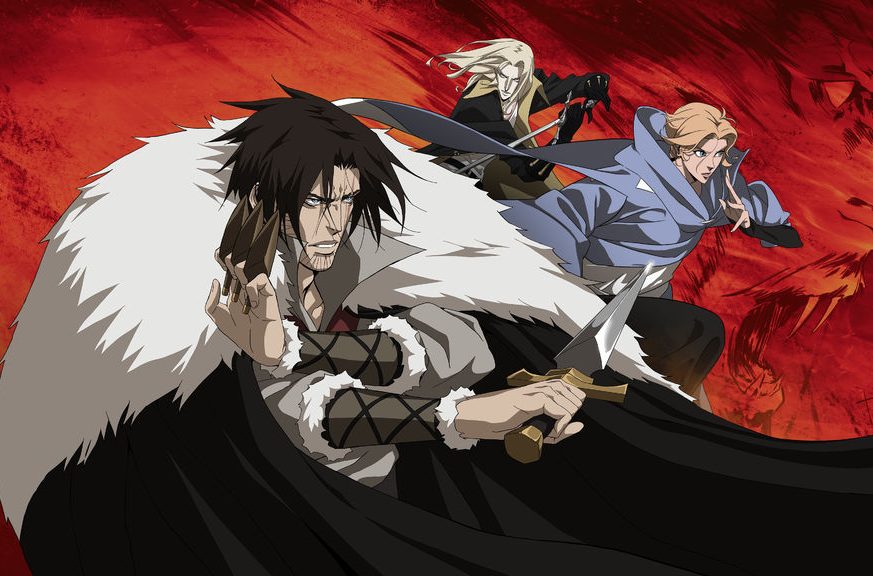 Castlevania turned quite a few heads as a shockingly good adaptation of the classic NES masterpiece, Castlevania III: Dracula’s Curse. However, most agree that it doesn’t quite meet the standard for what constitutes as a whole season. Only four episodes aired when the show first hit Netflix last year, and the series left us dry when it introduced the game series’ most popular character, Alucard.

We’re one-year removed from the show as of Saturday, July 7, and the animation team at Powerhouse Studio wants to let you know you won’t have to wait too long for the next wave of episodes. Over on the show’s official Twitter page, a “blood will flow” post teased the upcoming season’s with a brief trailer.

…before going all out and simply announcing you’ll be able to watch the show from Oct. 26.

Raise hell. Season 2 is a bloody nightmare. Join our awakening October 26, only on Netflix. pic.twitter.com/gtXU0iP2VA

Powerhouse originally teased the announcement at a panel at Anime Expo this weekend in Los Angeles, but obviously, the news was just too exciting and somebody on the Twitter account just couldn’t wait. 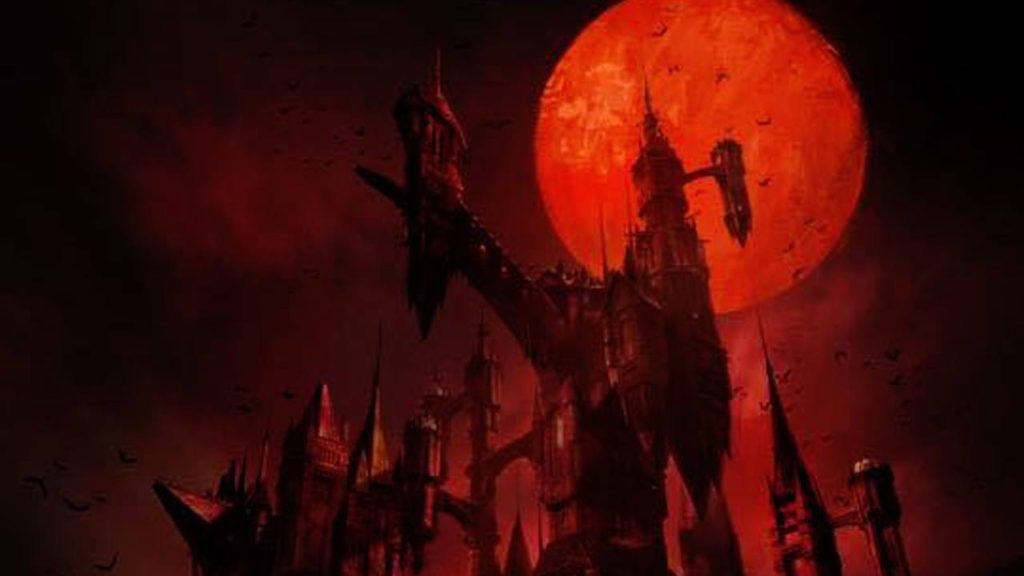 Everything is set in place for a solid second season. The first four episodes were just a build-up, riling up fans to both hate and sympathize with Dracula’s scourge on humanity. Trevor Belmont comes across as he should, a downtrodden rogue knight from a forgotten family that only emerges from the history books in times of need.

When we last left off, Belmont and his wizard friend Sypha entered the castle for the first time and bumped into Alucard, Dracula’s son, and the three began their all-or-nothing raid on Dracula’s evil house.

I spelled out my thoughts on the show over at TechnoBuffalo last year, and they haven’t changed. I want to see more, and I want to be sure that Grant DaNasty. It’s tough to add a fourth character to any anime roster, but without him, the story of Castlevania III just doesn’t seem complete.