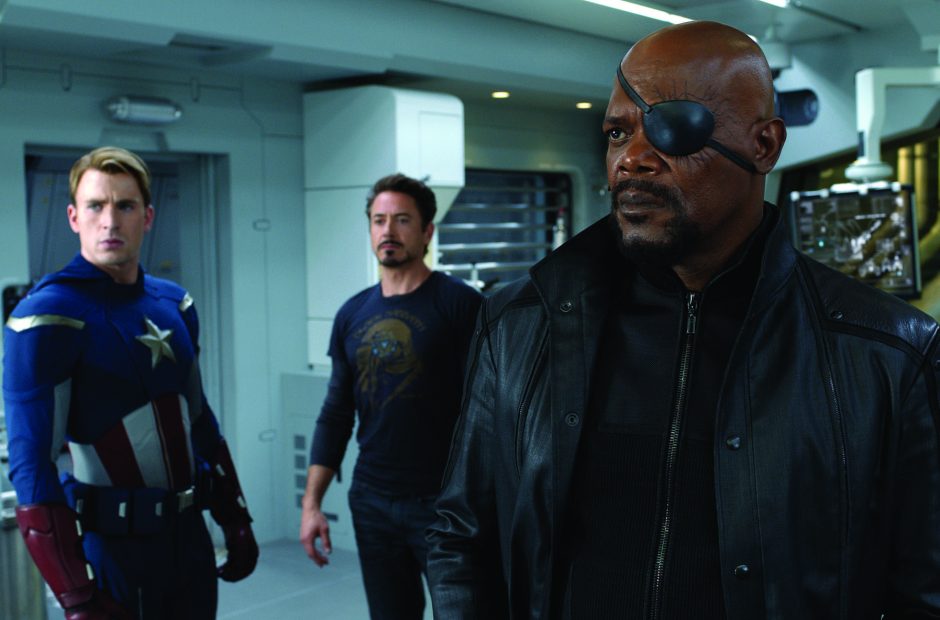 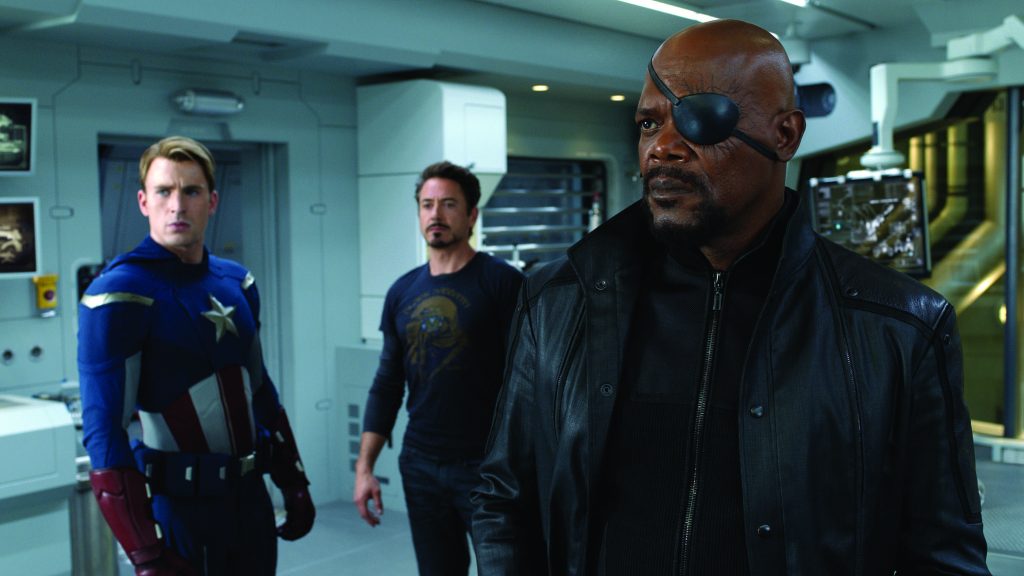 In Captain America: Civil War, there’s a scene that features Robert Downey Jr. as a much younger Tony Stark, and it’s completely believable, thanks to the combination of makeup and effects. The same trick was used to de-age Kurt Russell in Guardians of the Galaxy Vol. 2.

Marvel will again de-age one of its stars when Captain Marvel is released.

Because Captain Marvel takes place in the ‘90s, Marvel will need to take drastic steps when Samuel L. Jackson’s Nick Fury appears in the film. He’ll be a full 25 years younger in the movie—and with two good eyes. That means utilizing technology to make him look like he did in something like Die Hard with a Vengeance, which came out back in the mid-‘90s.

In an interview with Marvel Studios president Kevin Feige, Feige praised the technology used to de-age its stars.

Well, I think having the option is pretty amazing. And I think having the technology and even without spoiling anything, Sam Jackson is shooting a movie for us right now that takes, where’s he’s entirely 25 years younger the whole movie.

Similarly, Marvel will also de-age Clark Gregg’s Agent Phil Coulson. That sounds like a huge technical challenge, especially when Marvel has only done it for a short period in previous movies. There will no doubt be an initial shock of seeing an actor so familiar suddenly look 25 years younger. But if it’s convincing, audiences won’t mind.

What you need to know about Captain Marvel, the Marvel Cinematic Universe’s newest hero https://t.co/S7xDWyffht pic.twitter.com/dPCQeCykZN