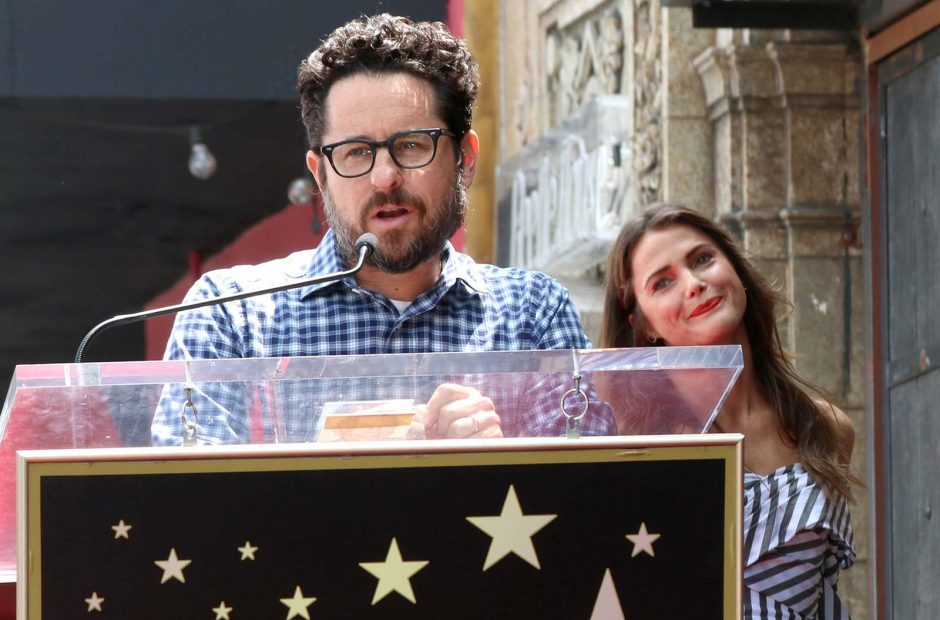 According to a new report, Keri Russell has joined the cast of Star Wars Episode IX. Should this prove to be true, it will once again reunite the actor with JJ Abrams, the two of them having originally worked together on Felicity.

Variety is reporting that Russell was part of a two-month casting process to fill an unnamed role in Episode IX. The deal is not sealed as of yet, but apparently, she was offered the role just before the July 4th holiday and is now in the negotiation process.

The only potential clue to the part is that it is said to call for “action-heavy fight scenes.” If that means she is on the side of the Resistance or the First Order remains to be seen. If we were to speculate, however, she does vaguely share some features with Daisy Ridley (Rey). That is complete, and total, speculation, however.

Star Wars Episode IX sees the return of JJ Abrams to the director’s chair after having sat out The Last Jedi. Originally the conclusion of this trilogy was to be headed up by Colin Trevorrow, but he exited the film last fall over creative differences.

The latest Star Wars film is due to begin filming at the end of July and will hit theaters on Dec. 20, 2019.