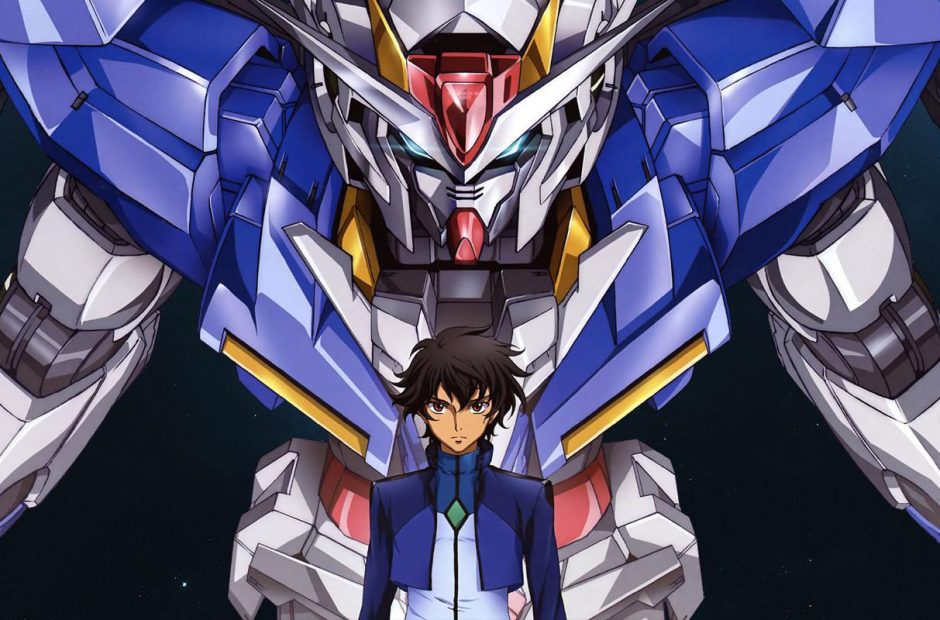 It was only a matter of time, but at long last a big budget Gundam live-action movie is on the way. We don’t know when yet, but it is happening.

Speaking at Anime Expo 2018 on Thursday, Sunrise President & CEO Yasuo Miyakawa made the announcement that every anime fan has been waiting years for. Miyakawa announced that his studio was teaming up with Legendary Pictures for a live-action Gundam film. If Legendary sounds familiar to you, it’s the same studio behind the Pacific Rim franchise, so it is a company that knows how to handle giant mecha.

A teaser video was shown at the presentation, but it appears it was merely test footage and nothing from the actual film. It was confirmed, however, that the teo companies have already begun calibrating on the project.

Gundam live-action movie – Where to even begin?

As anyone who has even dabbled in the world of Gundam knows, there is a seemingly endless number of timelines. The original series from 1979, Mobile Suit Gundam, kicked off the largest of the timelines known as the Universal Century.

In this timeline the Earth’s population has grown so large that humanity has begun living in space colonies. Eventually, these colonies desired independence from the Earth government and launch a war for independence.

While there have been popular series, such as Gundam Wing, nothing has more to draw from than the Universal Century. Here is every entry in that storyline.

As you can see it covers 155 years, so there is more than any enough raw material to work with.

There is also every chance that an original storyline may be used, but if so, what a waste of material.

We’ll be following the development of this project closely.