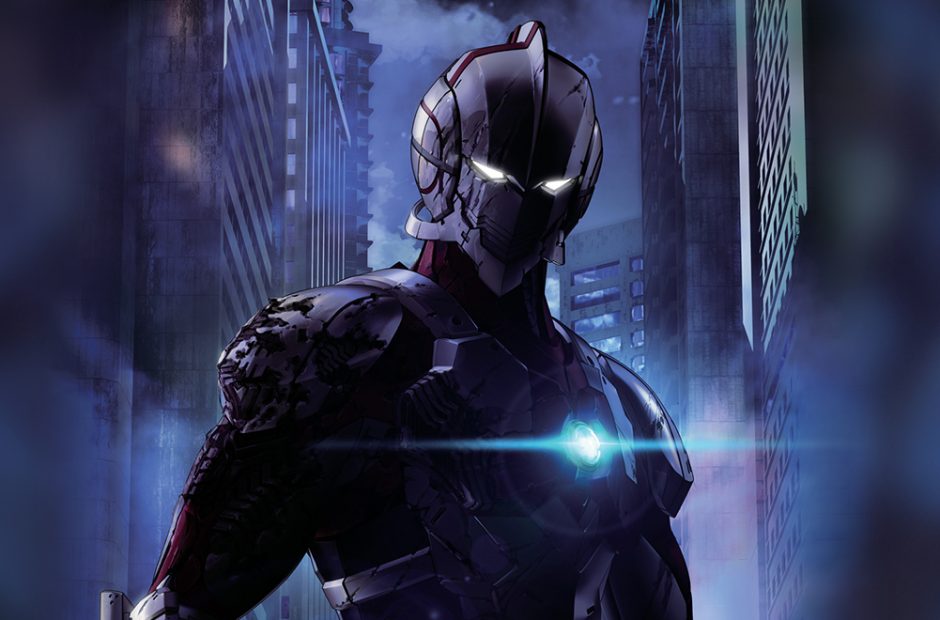 Casltevania and death metal pandas are not enough for Netflix, who is still on the hunt to become the best streaming service for original anime content. Now, it has one of the biggest names in the history of Japanese television to add to its repertoire of impressive anime series coming out this year.

During its Anime Expo panel in Los Angeles, Netflix confirmed that it would be bringing a new Ultraman anime to its subscribers in the spring of 2019. Animators will be using CG to animate the series, and the reveal came alongside an accompanying announcement in the 12th volume of Viz Media’s Ultraman manga. The announcement describes it as:

Decades ago, a being known as the Giant of Light joined Shin Hayata of the Scientific Special Search Party to save Earth from an invasion of terrifying monsters known as Kaiju. Now, many years later, those dark days are fading into memory, and the world is at peace. But in the shadows a new threat is growing, a danger that can only be faced by a new kind of hero – a new kind of Ultraman…

Shinjiro is an ordinary teenager, but his father is the legendary Shin Hayata. When he learns that his father passed on the “Ultraman Factor” to him, and that he possesses incredible powers, nothing will ever be the same again.

Another teenage show? Is this like the upcoming Mega Man cartoon?