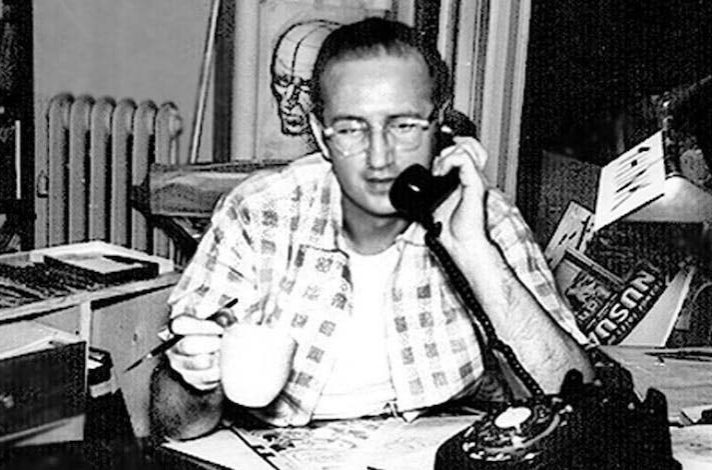 Steve Ditko, the co-creator of Spider-Man and Doctor Strange, has passed away at the age of 90.

Born Stephen J. Ditko in Johnstown, Pennsylvania on Nov. 2, 1927, he would grow up to have a long and storied career in the comics industry. He co-created Spider-Man and Doctor Strange with Stan Lee, but departed the company in 1966 for reasons that have remained unclear to this day.

He then moved around to other companies including DC Comics and Charlton, the latter of which was where he worked on characters such as The Question that later inspired Alan Moore’s Watchmen. Ditko returned to Marvel in 1979 going to work on several titles including The Micronauts, and creating Squirrel Girl in 1992, a character that has gone on to achieve cult status.

Ditko is said to have maintained a studio until the time of his death where he continued to write and illustrate. Only a handful of pictures of him are even known to exist and all appear to have been taken on the same day. He famously avoided the spotlight turning down numerous interviews and publicity opportunities over the years.

He was found deceased in his apartment on June 29 by the New York Police Department while conducting a welfare check. He is said to have appeared to have died two days prior.

Ditko is not known to have any surviving family and appears that he never married.