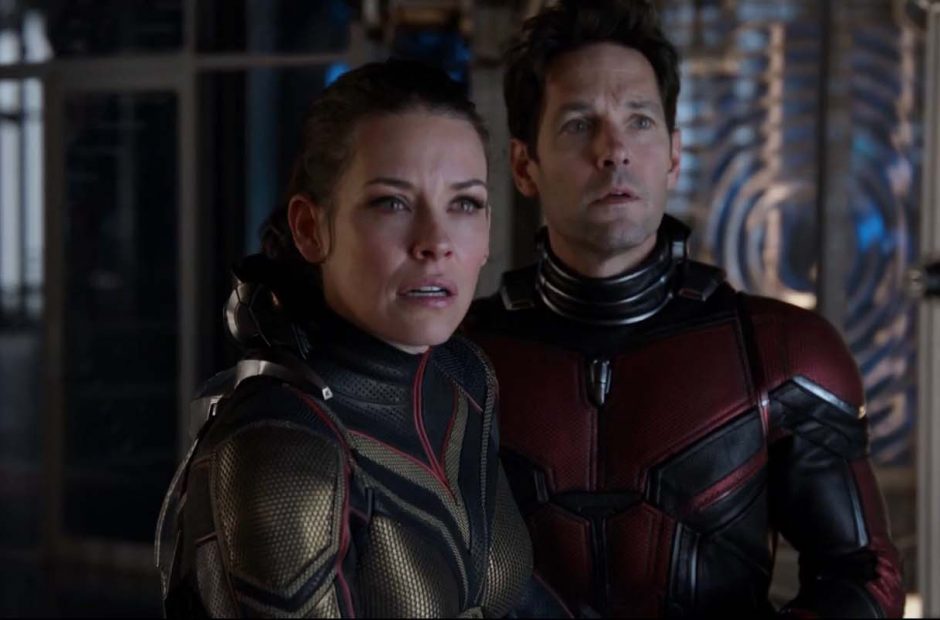 Not all comic book movies are cut from the same cloth, and neither are the audience members.

Ever since there have been movies based on comic books, people have assigned them to one genre of film, “comic book movies.” This moniker somehow makes people think that all of these films are the same and not worth your attention. They are mere matinee films we go to and chomp popcorn while viewing. It is something that has always bothered me and felt demeaning to me, but in general, I live my life ignoring it.

Then, occasionally, someone takes it to such an absurd extreme that it shoots back to the forefront of my thoughts and takes my breath away.

You can thank Mark Bowden of The New York Times for it happening this time.

Bowden begins his treatise discussing the ‘glut’ of superhero films and wondering “what will the say about us? What are they about?” This, of course can be directed at any other time in Hollywood where a particular setting has become the backdrop for stories with different themes. One simply needs to look at the ‘glut’ of Westerns in the 1940s that very rarely were about the wild west. The monster films of the 1950s there were more often than not about fears of the nuclear age and the unknown. The 1970s love of hard-boiled police dramas that addressed the social woes of the time.

The setting, nor the players, do not always make the story.

Where Bowden really got me, however, is when he got to the themes of these films and what he thinks they portray.

They celebrate exceptionalism and vigilantism. The old American ideal of succeeding through cleverness, virtue and grit is absent, as is the notion of ordinary folk banding together to overcome a threat — think of “It’s a Wonderful Life” or the original “The Magnificent Seven” or any of a dozen World War II-era films. Gone is respect for the rule of law and the importance of tradition and community. Institutions and human knowledge are useless. Religion is irrelevant. Governments are corrupt and/or inept, when not downright evil. The empowered individual is all.

“The empowered individual is all.”

The biggest movie of the year right now is Avengers: Infinity War, a film that is literally about how these heroes have to work together to overcome a threat. And if you look back through just the Marvel Cinematic Universe, how often is it that any one hero works alone even when it is their ‘solo’ film? Even in the original Iron Man, when Tony lived in a seeming vacuum where no other heroes existed, he was only able to finish off the Stane in the Iron Monger armor with the help of Pepper overloading the reactor.

From there on every Marvel film has dealt with the heroes having helpers or assistants. To the point that in Spider-Man: Homecoming, the character of Ned even asks Peter if he can be his computer guy and how every hero has one.

Think it’s just Marvel? Is there any DC hero on The CW currently that doesn’t have a large group of background helpers? No. There isn’t.

Throughout his lengthy diatribe, Bowden tries any number of arguments to pull down the world of superhero films, with them progressively becoming sillier as he goes. Donald Trump was elected president based on his use of supervillain sounding monikers such as “rocket man.” That our desire to be super-powered beings “may shed new light on America’s firearms fetish.”

But where he again takes a major fall is where he tries to say that these films play into “Pseudo-Profundity” by trying to sound deeper than they are. He then follows this up by saying how they are merely the retellings of ancient myths.

Yes. He’s correct. But it has been believed since the middle-ages that there are actually only seven stories in the world and the only thing that changes is the settings, characters, and the goals. Joseph Campbell famously explored the similarities in stories throughout history in his book The Hero with a Thousand Faces. Originally published in the 1940s, Campbell detailed numerous similarities in stories published all over the world from the dawn of time when people had little to no communication with one another. What he found was that most stories of larger-than-life characters follow a similar structure no matter the society that birthed them.

Why should superhero movies find some magic bullet to break out of these stories that work? They’ve worked for thousands of years, so why should comic-based movies suddenly be derided for using the very same stories?

As with everything that becomes popular in our society, it’s fun to target it and pick it apart. It’s usually a sign you’re doing something right. Why? Because when something gets to the point it’s worth targeting a major editorial on, it means that it has reached a point in the collective zeitgeist that a writer feels comfortable enough to take it on without having to explain what it is.

In other words, I think this means ‘comic book movies’ (again, not an actual genre) have made it! 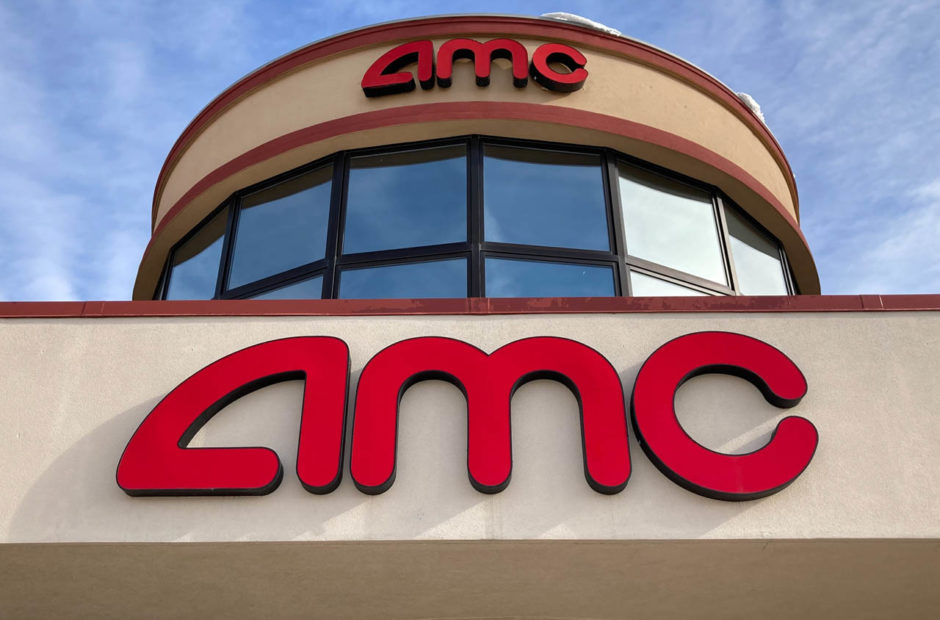