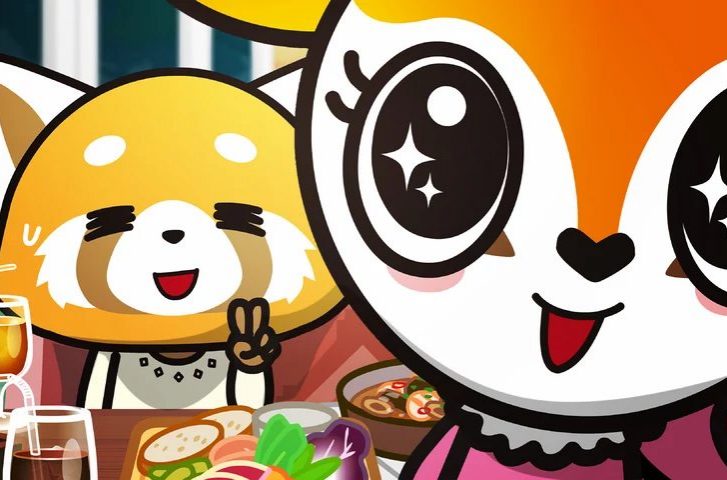 Anime and Netflix are now besties, but this is one production that I find a bit weird. I’ve not yet seen the show Aggretsuko, but after the announcement trailer for the second season, how can I refuse?

Netflix confirmed that the second season of Aggrestsuko was on the way in 2019. The previous season aired on April 20 this year and its ten 10-15 minute episodes have already gathered enough of a fanbase to continue production.

Netflix also confirmed that it would be bringing back the original anime series’ director Rareko. The anime originally aired in Japan before Netflix picked it up for its own production.

The show stars an adorable Sanrio 25-year-old red panda named Retsuko who is a slave to her Japanese corporate life. She takes abuse from her bosses, works long hours, and suffers from her lack of a social life. To blow off steam, she goes to karaoke after work to sing hardcore death metal.