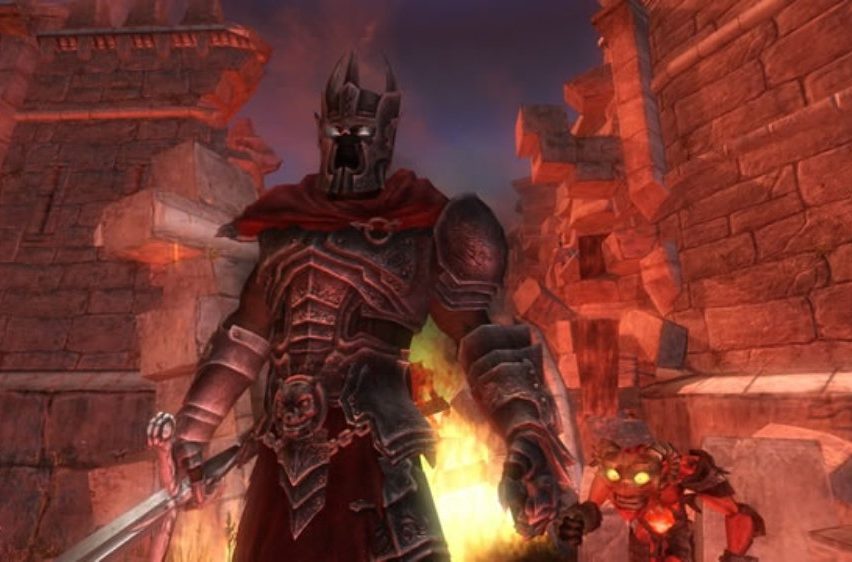 Since Microsoft unveiled its Backwards Compatibility initiative for the Xbox One, the company has done a great job of bringing Xbox 360 and original Xbox games to the platform to make sure people can play many of their old games. This week’s addition, though, is a standout. Not because it was super popular, though – quite the opposite. This week, Overlord and Overlord II were added to the list, a pair of underrated and often-overlooked gems from the previous generation.

Overlord came out back in 2007 and put you on the other side of the battle between good and evil. The game is set in a pretty stereotypical fantasy world where you play that world’s Sauron, Emperor Palpatine, or what have you. You’ve been resurrected by one of your minions, though, and you’re still weak. You have to defeat a bunch of heroes and re-conquer the lands while you decide to be “evil… or really evil.”

These games are hard to do right, but Overlord struck a great balance that made for a fun, unique game. The game was written by Rhianna Pratchett – yeah, that Pratchett – who also wrote the first of the new Tomb Raider games, and it shows in the consistently funny writing.

This game is weird and absolutely not serious, but in these slower summer months, looking back to some overlooked games is a great way to fill in the time before the likes of Red Dead Redemption II and Spider-Man hit shelves. Overlord and Overlord II are available for $10 each on the Microsoft store, but if you find the disc hiding in the back of a GameStop you can just drop it in and play. 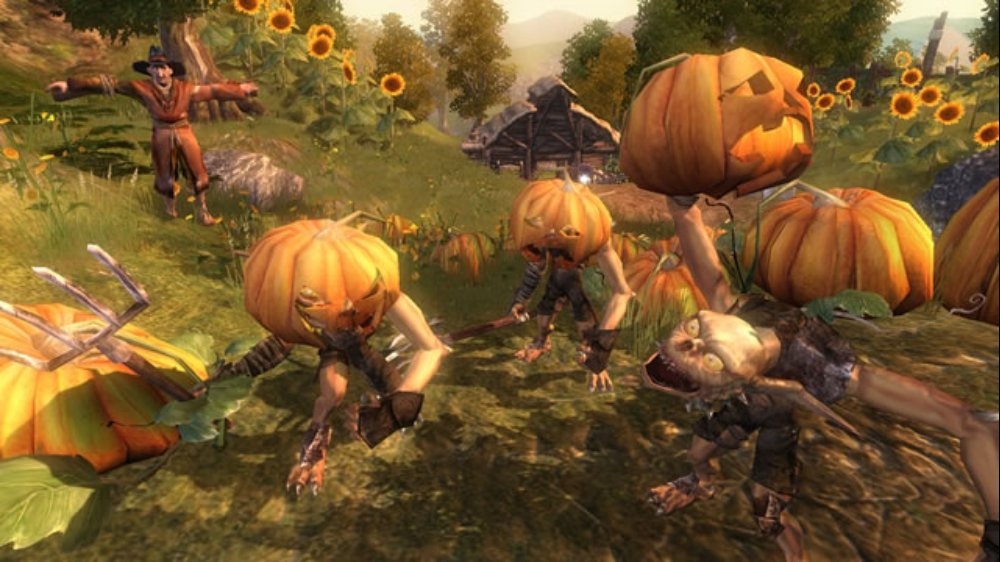