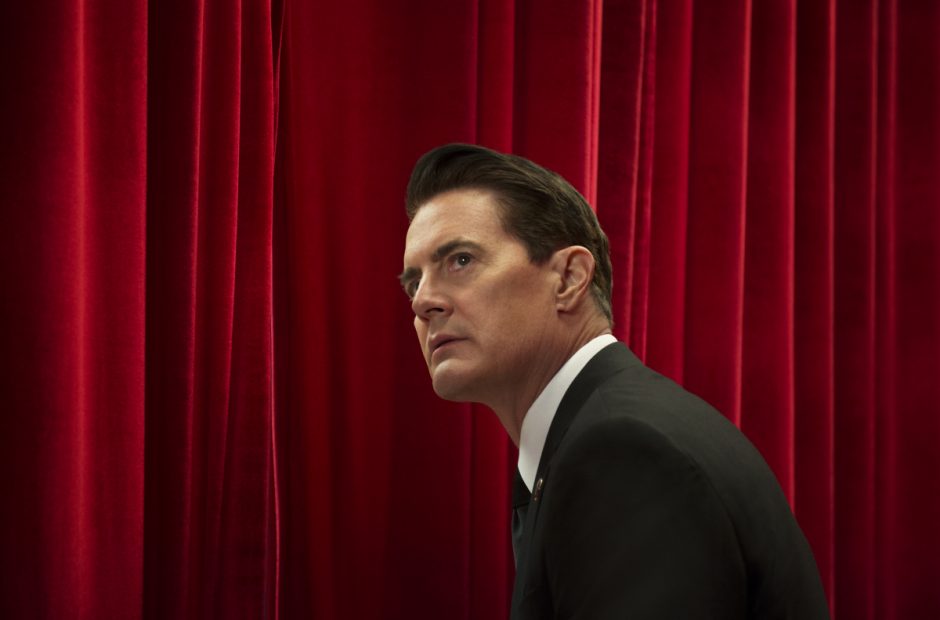 It’s tough not to be nerdy these days. The biggest shows on HBO are about dragons and robot cowboys. The biggest movies in the world are about people who fire lasers out of their hands and who have planets for fathers. You’re probably a nerd. I’m definitely a nerd. I’m nerdy about just about everything in my life. But some things more than others, and these are the things that top that list.

While we’ve had very watchable superhero cartoons for a long time now, getting watchable live-action shows based on comic books has been a long, painful wait. Finally, in the early 2010s, we started to get interesting shows. While I don’t just watch superhero shows, they make up a big part of my TV-watching diet now and over the last few years. Whether it’s Netflix’s Marvel shows or CW’s DC shows, I’m in for the long haul. I try to stay caught up with as many of them as I can, and talk about them for better or worse. If it wasn’t for the next thing on this list, these shows would be the thing I look most forward to each fall. Shows like Supergirl, Luke Cage, Jessica Jones, Legends of Tomorrow and more are among my favorites, but the list is much longer than that.

Marvel’s unprecedented success at the box office has been a huge part of my life since The Incredible Hulk hit in 2008. Since then, I’ve watched my childhood heroes hit the big screen to huge success. Characters I thought would bomb – like Ant-Man and the Guardians of the Galaxy – performed better than I could’ve ever guessed, and now the Marvel Cinematic Universe isn’t just a force to be reckoned with, it’s the force.

I love analyzing the movies and shows both as a film fan and as a comic fan. I love debating where the story might go next. And I just love watching heroes be heroic. Marvel movies continue to be an opening-night adventure for me, and as I write this I’m watching the clock before I go to Ant-Man and the Wasp on opening night. 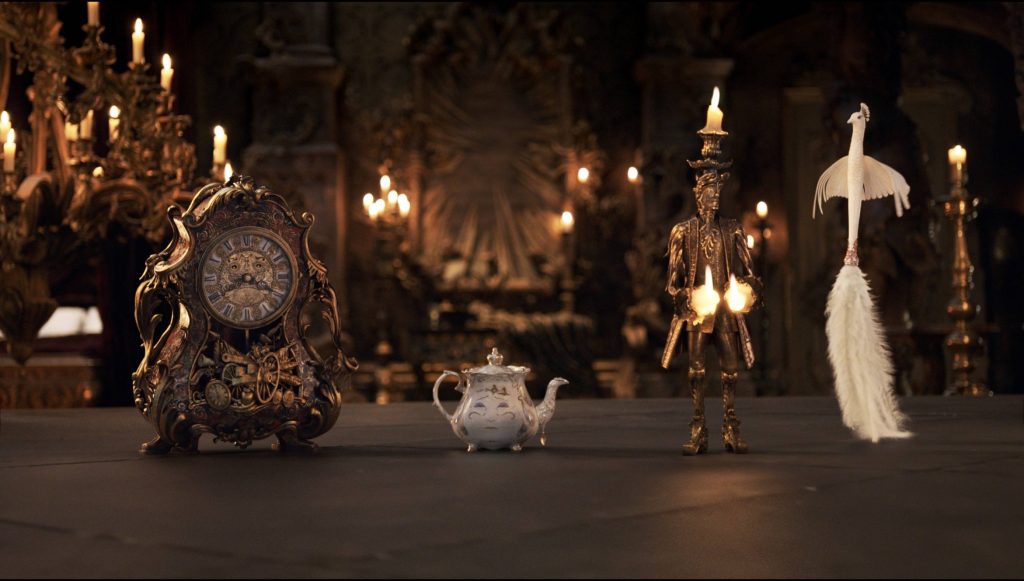 Video games might be the most consistent thing in my life. Since I received a Nintendo Entertainment System for Christmas when I was 8, I’ve been a gamer. Renting games was a weekly part of my life back when the magical lands known as video rental stores were still alive and well. I’ve been writing about games in some form or another, on and off, since I was 16, when I wrote my first amateurish reviews for my friend’s gaming site.

Since then, I’ve been to E3 a big handful of times, I’ve owned every major console except for Switch. Gaming is my main hobby. Platformers and Japanese RPGs on Sega Genesis and Super Nintendo gave way to stealth and horror games on PlayStation. Things got weird with the Dreamcast, and then got huge with the Xbox. I was crestfallen this year when Ubisoft didn’t announce a revival of its Splinter Cell series, but we have so many games to look forward to that I hardly have time to be sad. As long as my hands and eyes work, I’ll be gaming, talking about games, and writing about games.

Music has been part of my life for about as long as video games have. I listen to it while I work, sometimes while I game, and definitely while I’m in my car. I have carefully-chosen personal headphones and car speakers, and I’m constantly experimenting with new ones for our sister site TechnoBuffalo. My tastes in music have grown over the years from rock and metal to include hip-hop, dance, and tons of synth music. The indie rap label Rhymesayers has been feeding me my favorite music for almost 20 years, including acts like Atmosphere, Aesop Rock, and Eyedea, and I’ve been broadening my knowledge of the genre as I explore the Wu-Tang Clan library, trap music, and seek out other independent artists. 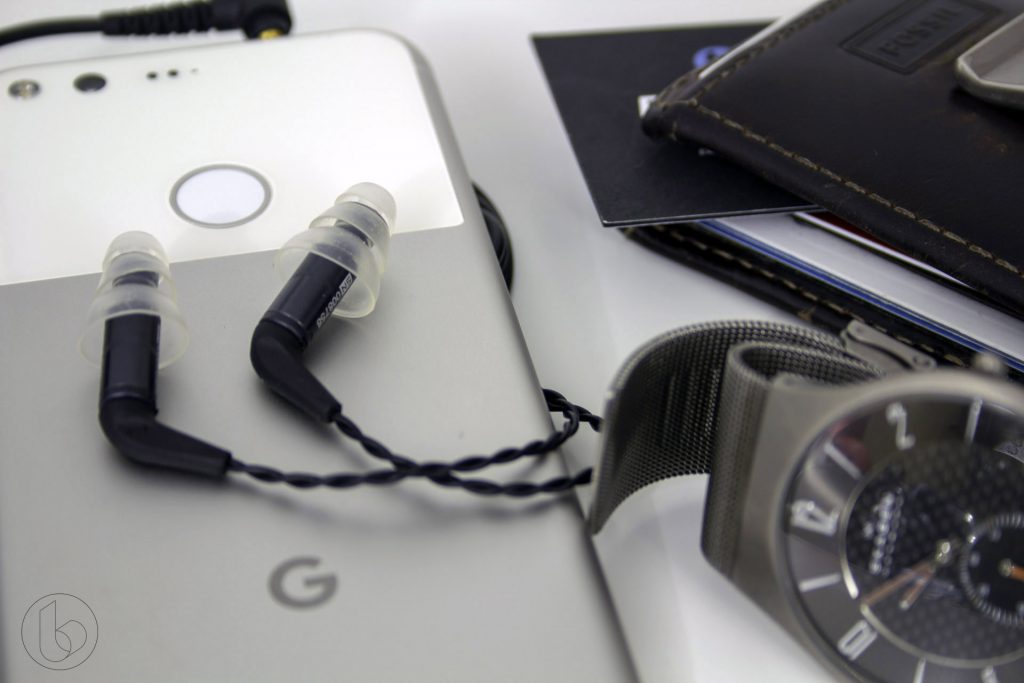 There are only a few fictional properties that I consider part of my identity. Shows, books, and other media so important to me that I’d make poor financial decisions for them or get into arguments over them.

Berserk, the 25-plus-years-running manga by Kentaro Miura, is one.

Berserk is the story of a dark warrior with the kinda-silly name Guts, who carries a sword that would be too big for three very strong humans to lift, let alone one. This undersells the story, though. In the nearly-three decade run, we’ve seen Miura develop intense relationships between strong, well-developed characters, putting his characters through (literal) hell and making them question it when they live through it. This is all done through some of the most intricate, detailed art around, which takes inspirations from European low fantasy, classical artists like Heironymous Bosch, and just a dash of anime. Despite the initial description, Berserk is one of the least stereotypically anime-styled pieces of artwork to come out of Japan, and one that wears its “Not for Kids” badge with pride. It’s gory, it’s sexy, but it’s also about concepts like free will and destiny; ambition, friendship, and betrayal; the nature of reality and our place in the universe as lowly, microscopic humans.

The other property that’s taken my attention over and over through the years is David Lynch’s Twin Peaks. It’s not perfect. James is literally the worst and a huge chunk of the show’s later episodes are unwatchable. But when the show is good, it’s some of the best television ever, evidenced by the first run of episodes, the series finale, and the new season that aired in 2017.  The more I watch and read, the more questions I have. Twin Peaks haunts my thoughts in a way nothing before or since has. I still wonder about the hanging plot threads, the haunting questions, the always-intentional quirks Lynch puts in.

I love Dale Cooper, I love the Lodges, the twisting, confusing plots. Twin Peaks is an unanswerable question, and that’s just the way I like it.

Tying into my love of Berserk and Twin Peaks is a genuine interest in the nature of perception and objectivity. It’s easy to take the world at face value, but every day we find proof that everything is worth questioning. We learned in 2014 that mice respond differently to male and female researchers, throwing years of rodent-based experiments into question. It came out this year that the Stanford Prison Experiment was intentionally influenced by the man running it, and we’d already known that the Milgram experiment was deeply flawed. The placebo effect is turning out to be a valid medical response rather than a result worth trashing. Assumptions treated as fact have influenced years and years of popular culture, interpersonal behavior, and science. Now, we’re experimenting more and more with AI, and machine learning is giving businesses access to information on its customers by finding patterns humans can’t, and businesses are starting to make decisions based on that information. They don’t fully understand how they got the information, what sorts of informational prejudices the AI might have, and all kinds of questions about the quality of what it’s producing are in the air. Meanwhile, they’re trying to get it driving our cars, making appointments for us, and more.

The question of whether or not AI could be conscious is far out into the future, but it’s still a valid and scary one. Meanwhile, we shouldn’t be distracted from the fact that AI is already influencing our lives in deep, meaningful, and scary ways. I’ve found myself growing more and more curious about how we perceive things, how we build machines that perceive things, and what decidedly incorrect conclusions we’ll reach from these experiments and turn into decades-long misconceptions about our reality. I love searching for the things worth questioning, worth re-examining.