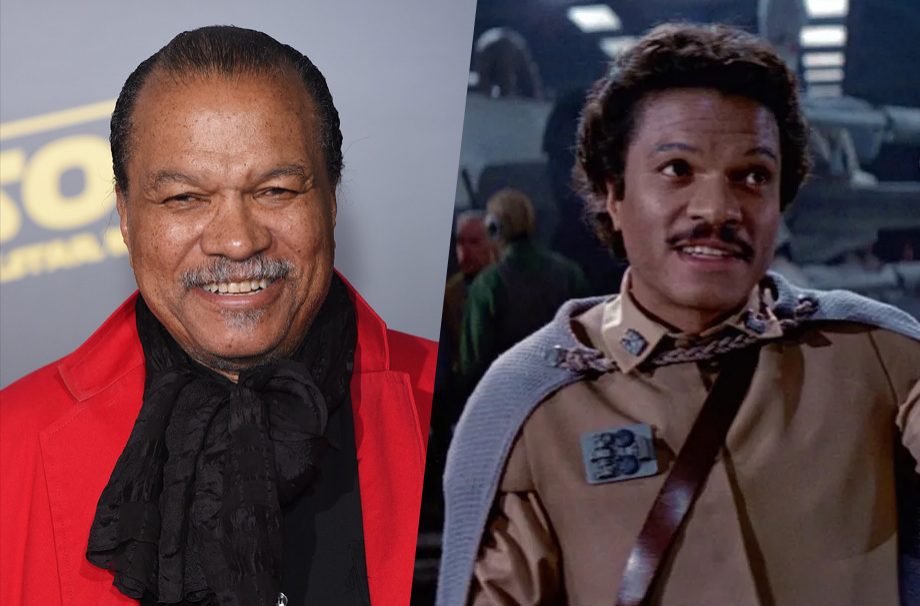 The first two episodes of the newest Star Wars trilogy have seen the return of some of our favorite characters. We got to see what happened to Han and Chewie, Luke and Leia, and even C-3PO and R2-D2. One member of the main cast has been out of the picture, though, and he’s putting a stop to that.

The smoothest gambler in the galaxy is back.

Rumors started flying around recently when actor Billy Dee Williams backed out of a convention appearance because of a conflict with a movie, and sources have confirmed to The Hollywood Reporter that the original Lando Calrissian will be returning for Star Wars Episode IX.

This isn’t the first time he’s slung the half-cape over his shoulder, at least figuratively speaking. Williams has portrayed Lando in games like Star Wars Battlefront II, as well as some Star Wars animated shows. The character was also portrayed by Donald Glover in this spring’s Solo: A Star Wars Story, and called out by critics as one of the highlights of the picture.

This news follows hot on the heels of another reunion, which has actress Keri Russell joining the Episode IX cast to once again work with director J.J. Abrams. The two previously worked on the television show Felicity.