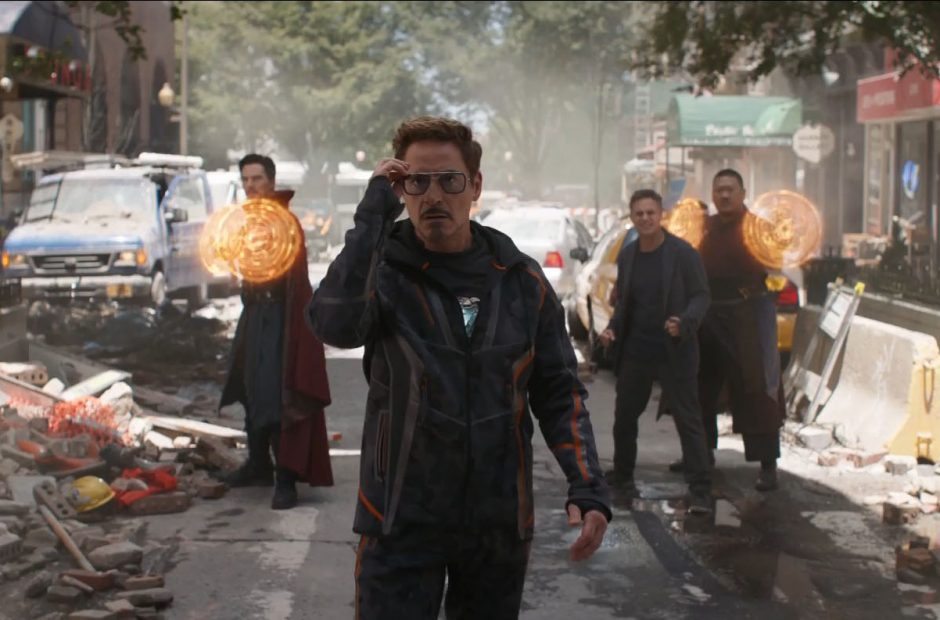 Avengers: Infinity War was rightly dubbed the most ambitious crossover in history and starting next month, you can enjoy the crossover from the comfort of your home.

Starting on July 31, Avengers: Infinity War will be available on digital and on 4K Blu-ray, Blu-ray and DVD on August 14. It will come jam packed with two hours of special features that provide some insight into the creation of the massive movie, among which will be a 30 minute roundtable between Marvel Cinematic Universe directors Anthony and Joe Russo, Jon Favreau, James Gunn, Ryan Coogler, Joss Whedon, Peyton Reed and Taika Waititi discussing the intricacies of making interconnected films.

Of course there will also be gag reel, a featurette of the first meeting of the cast, various deleted scenes and multiple featurettes delving into the climactic points of the movie as well as Thanos’ past.

In the lead up to the announcement of the home release of Avengers: Infinity War rumors swirled of a director’s cut of the movie that would feature upwards of 30 extra minutes of Thanos’ backstory that was excluded in the cutting room. The rumor came from none other than Thanos creator Jim Starlin, which helped fan the flames, but Disney did not mention the longer cut in the description of the home release.

Along with the standalone home release of Infinity War, there will also be other bundled packages with The Avengers and Avengers: Age of the Ultron.