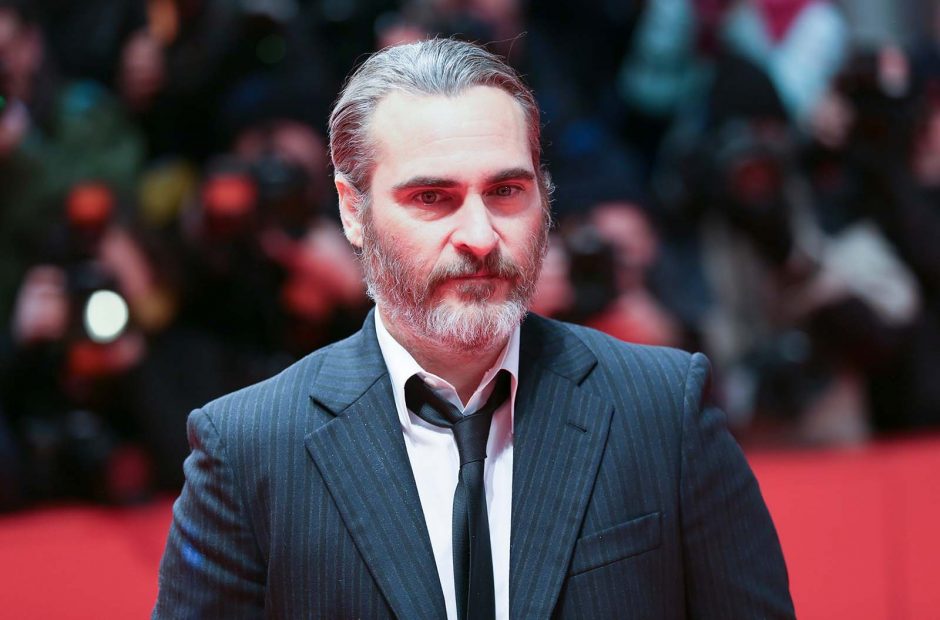 After months of rumors and various reports, it appears that Joaquin Phoenix is officially going to make a movie about the origins of the Joker.

According to The Hollywood Reporter, Joaquin Phoenix has finalized his deal to star in a Joker origin movie at Warner Brothers. It has been reported that this film will be completely separate from the DCEU films, so you do not need to consider this as an origin for the Joker we saw in Suicide Squad.

The studio is describing the story as an “exploration of a man disregarded by society [that] is not only a gritty character study, but also a broader cautionary tale.”

Todd Phillips has been tapped to direct the film and also co-wrote the script with Scott Silver. Emma Tillinger Koskoff is producing with Richard Baratta serving as executive producer.

The film is targeted for a $55M budget, and no release date has been set as of yet. This doesn’t sound like it will be a summer tentpole, and sounds a bit like it will be a fall release. We’re thinking possibly the end of 2019.

Is the world ready for multiple versions of the Joker? We’re about to find out.