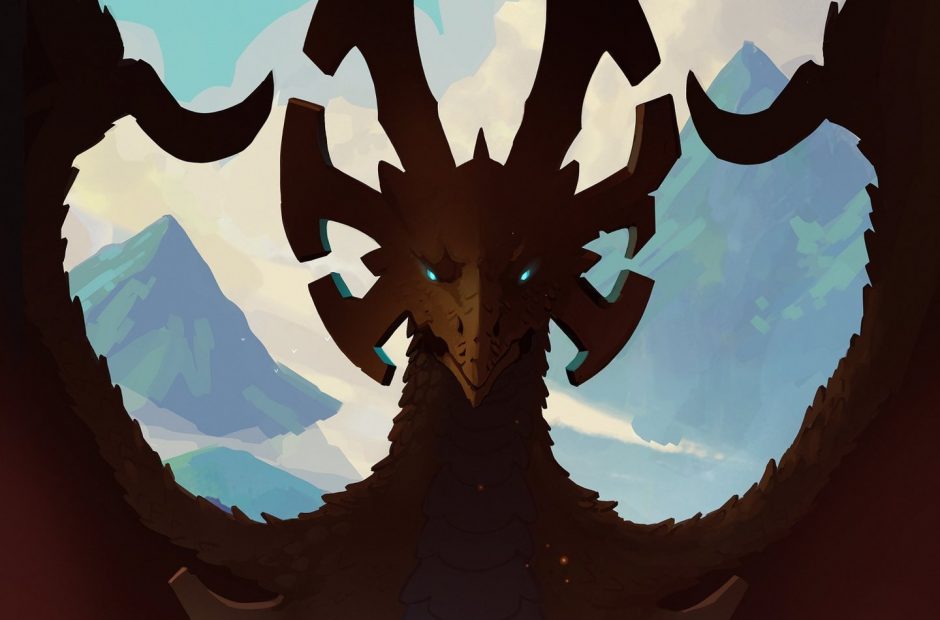 The reveals and announcements are going to pick up to a fever pitch when Comic-Con starts next week, but we’re already getting a few exciting reveals ahead of the show. The latest is The Dragon Prince, a new animated show from Netflix created by Aaron Ehasz, the head writer for most of Avatar: The Last Airbender‘s 61-episode run as well as a writer and story editor on Futurama.

Details on the story are sparse. Right now, everything we know about the story is in this tweet from Netflix’s news account:

Avatar: The Last Airbender headwriter Aaron Ehasz has paired with Netflix for #TheDragonPrince, a new animated series about two human princes who forge an unlikely bond with the elfin assassin sent to kill them, embarking on an epic quest to bring peace to their warring lands. pic.twitter.com/HsIkyyD2fj

It’s hard to tell right now what to expect from the series. The plot is pretty boilerplate Dungeons & Dragons stuff. But Ehasz elevated Avatar into a genuinely well-written, smart, and mature show that has picked up a very loyal fanbase and kept it for years. If he’s in charge, we’re immediately interested.

“The thing I take away from Futurama and Avatar… is that the audience is very, very smart,” Ehasz said in an interview with Polygon last year. “All the details, nuance, and things you build into a story and characters? There may be people who don’t appreciate it, but there are so many out there who do and who are paying attention. We’re spending all this time on this series and game making sure those details feel right, and that there are those things to discover, and that things beneath the surface are worth it because there are tons of people who want and deserve that. We need to make something good enough for them.”

Alongside Ehasz is Justin Richmond as co-creator. Gamers will be familiar with Richmond’s work as the director on Uncharted 3: Drake’s Deception at Naughty Dog. Giancarlo Volpe, a director on many Avatar: The Last Airbender and Star Wars: The Clone Wars episodes, is an executive producer on the show. The Dragon Prince comes via the new multimedia studio Wonderstorm, which the two men founded for this show. The studio is also building a “deep, engaging video game” from the same fictional world according to the studio’s site.

The Dragon Prince doesn’t have a release date just yet, but the studio has a panel planned for San Diego Comic-Con on Saturday, July 21, so maybe we’ll get a rough idea of when to expect it and, hopefully, a first look.