There’s a small list of games that are available on just about every platform. Tetris, Doom, Minecraft, Fortnite and, of course, Skyrim. Tetris is so simple that seeing it on a new system is an expectation. Skyrim, on the other hand, has become enough of a joke that Bethesda riffed on it at E3 this year and then made the joke game a real thing that you can play on Alexa devices.

Why do they keep porting it? Easy: we keep playing it.

“Even now, the amount of people who play Skyrim seven years later – millions of people every month are playing that game,” said game director Todd Howard in a conversation with Geoff Keighley at GameLab in Barcelona.

To date, Skyrim has appeared on Xbox 360, PlayStation 3, PC, Xbox One, PlayStation 4, Switch, and VR. Meanwhile, you can play a silly take on Skyrim on Alexa devices right now and the mobile game Skyrim: Blades this fall on iOS and Android. The only thing that could stop The Elder Scrolls V: Skyrim at this point is The Elder Scrolls VI. Skyrim‘s got another few years left, in that case. 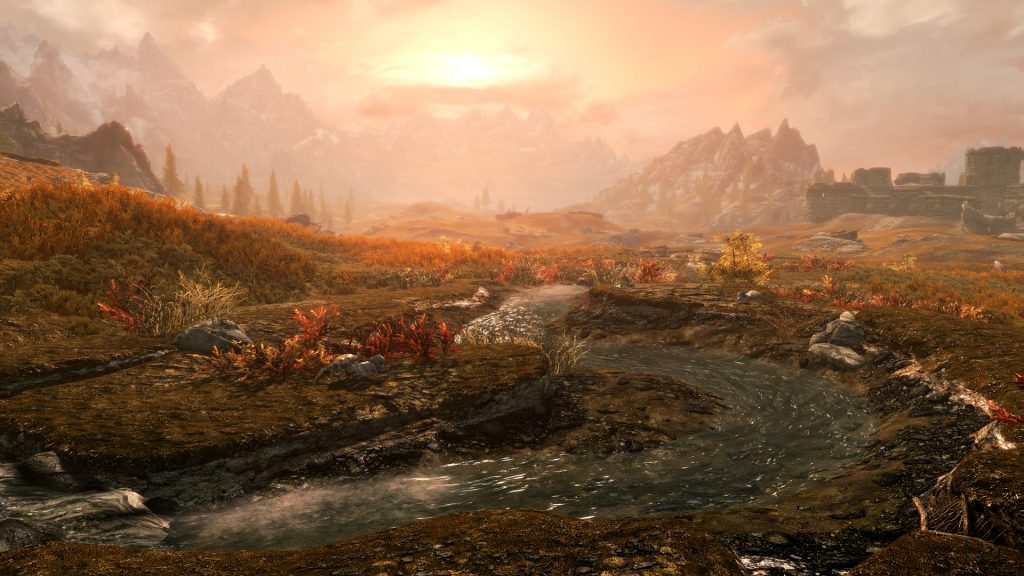