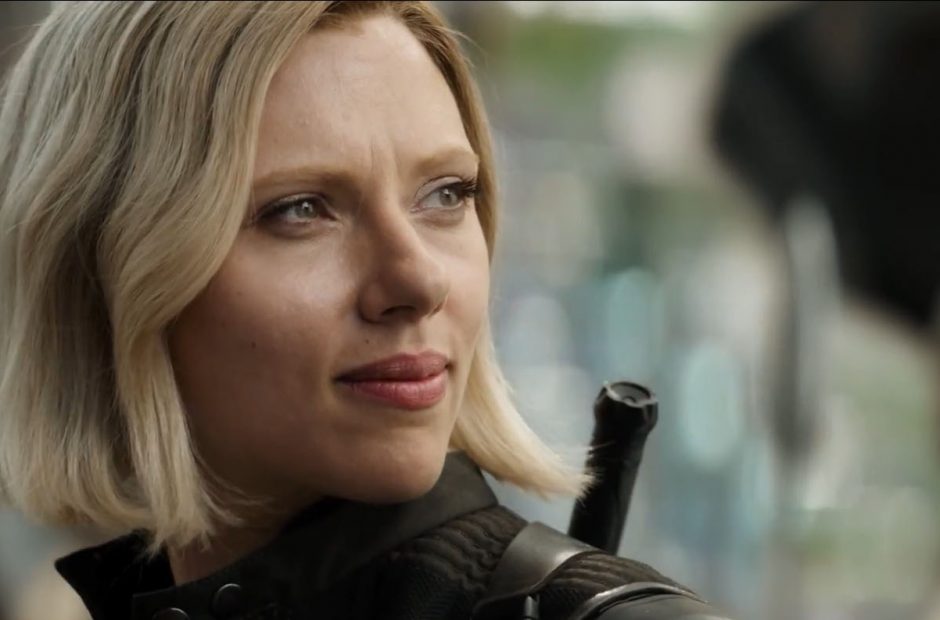 It looks as though a director has finally been selected for a solo Black Widow movie, and Scarlett Johansson had a hand in the selection.

According to The Hollywood Reporter, Cate Shortland has been chosen to helm a Black Widow solo film. The rumor is that the list had grown to somewhere between 70 and 75 candidates, but Johansson apparently threw her vote to Shorland based on her work on a film called Lore.

Shortland has a very short resume, and even lacks agency representation, so this is a true out of nowhere pick. Considering how long this film has been called for, there is no chance that Marvel didn’t choose a director that could handle the project.

As of right now, Marvel hasn’t even formally confirmed a Black Widow movie is in the works, but there has been enough scuttlebutt to believe it’s true. Some rumors have indicated that the film will actually pre-date the character’s time with the Avengers and show her back during her spy days. This would make sense as it would also mark a chance to bring in portions of S.H.I.E.L.D. and even include Hawkeye. It has been well-established they had worked together extensively, so his inclusion in the film would not feel out of place.

Marvel is currently tight-lipped about all of its plans post-Avengers 4, so don’t expect formal confirmation of this project quite yet.