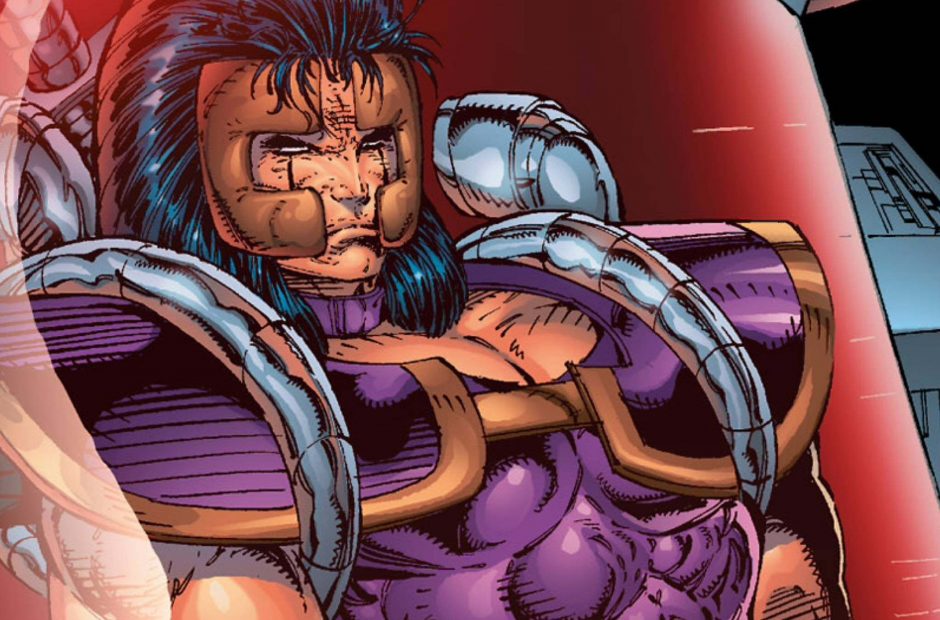 Another of Rob Liefeld’s creations appears to be heading to your local cineplex. Basking in the success of his creations such as Deadpool, Cable, and Domino, Liefeld has become a hot ticket again. With some of his Extreme characters on their way to Netflix, Studio 8 has now stepped in to pick up the rights to Prophet.

First appearing in the pages of Liefeld’s Youngblood series in 1992, Prophet was spun off into his own comic series as his popularity grew. John Prophet is an enhanced super-soldier that was cryogenically frozen for a future mission, but accidentally finds himself awoken in the present day.

Studio 8, according to The Wrap, is looking to build a franchise around the John Prophet character. No indication was given, however, as to what that could entail. We’ll just have to wait and see.

Prophet will be produced by Liefeld along with Adrian Askarieh and Brooklyn Weaver. No other details on casting, release date targets, or anything else is available at this time.