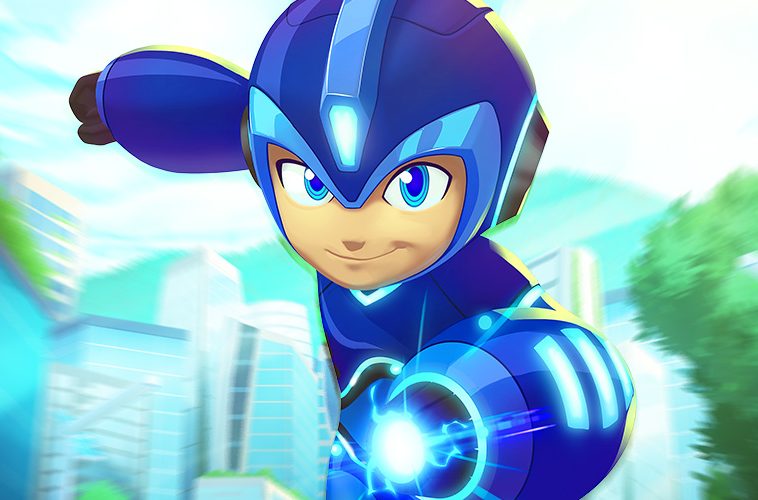 Capcom is going all out with Mega Man this year, delivering unto us the return of the video game franchise with Mega Man 11 for all platforms and a brand new cartoon that will air on Cartoon Network in the coming months called Mega Man: Fully Charged.

The word is still out on the quality of the show, but Capcom sought out some of the biggest names in children’s programming to help develop the show and make it the best it can be. This includes Man of Action, the studio behind Ben 10 and Creative and Animation Vice President Logan McPherson.

It also has scheduled time at San Diego Comic-Con 2018 to debut the shows to audiences for the very first time. According to the convention’s schedule, Mega Man: Fully Charged will air on Friday, July 20th at 6:00 PM. The announcement came accompanied by a press release.

Kazuhiro Tsuchiya (CAPCOM, video game producer, Mega Man, Asura’s Wrath), Man of Action (creators of Ben 10 and the team and characters of Big Hero 6), and Logan McPherson (DHX Studios, VP, creative and animated production, Slugterra, The Deep, Cloudy with a Chance of Meatballs (2D series)) give a behind-the-scenes peek into the production of this new animated show, aimed at kids 5 to 11.

Celebrating the 30-year legacy of this iconic, game-based character, the panelists will discuss the background and creative evolution of the new series, followed by screening of never-before-seen footage from the show, coming soon to Cartoon Network. 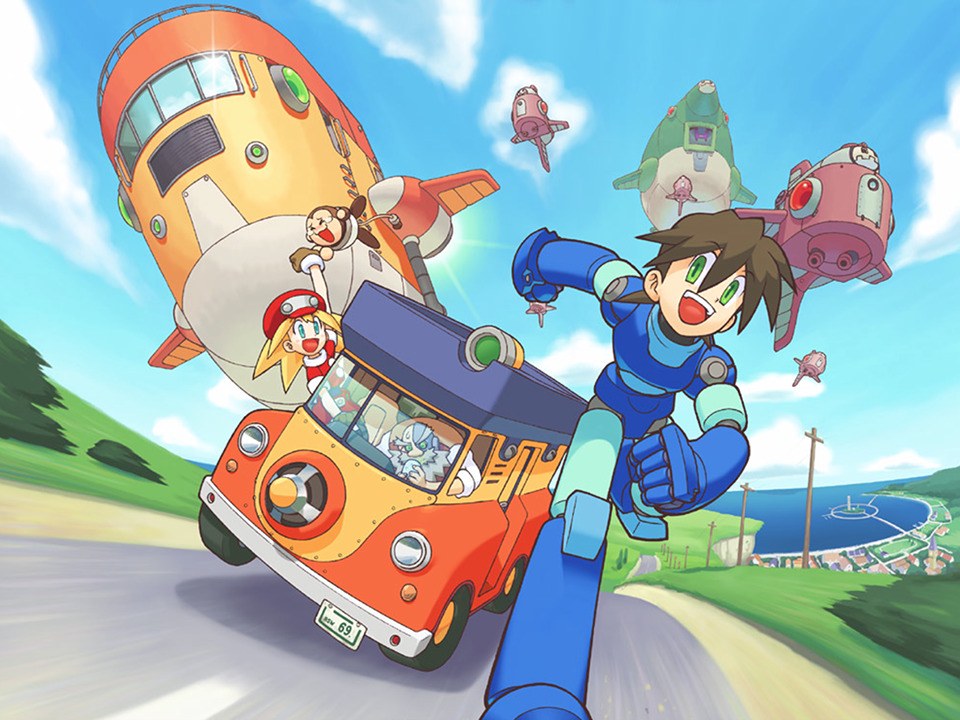 Mega Man for a new generation

That’s how it is. Mega Man: Fully Charged will have its fans and detractors, but it’s important to remember that this show is aimed at a whole new generation of Mega Man fans. As much fun as it would be to have a show stylized around the classic series, like with the Archie comic, the kids these days need a show that will lure them in with their preferences and interests in the same way that Mega Man was special to us innocent kids from the 80s.

Besides that, this is just another chapter in a long chain of stages that Mega Man has undertaken throughout his thirty years of existence. I ask all fans to approach it with an open mind, remember that kids cartoons have been exceptionally good as of late, and at least try to believe that this could be another fan-favorite iteration of the classic character if they only give it a chance.

Capcom kindly remembered old school fans with the release of Mega Man 11 as well, so there shall be no bellyaching about how it doesn’t respect or remember its original fanbase who made Mega Man famous in the first place. I know there’s been legitimate beef with Capcom over the years in regards to the treatment of Mega Man, and this appears, to me at least, the best way to both make amends and make Mega Man a viable media franchise once again.

With your help, this new era can be a success, and there will be Mega Man for all! Without it, Mega Man will crash and burn once more, and you can go back to being angry with Capcom while we get no Mega Man at all. Your choice.

Mega Man 11 will be released for the PlayStation 4, Xbox One, Nintendo Switch, and PC on Oct. 2. Mega Man: Fully Charged is set to air on Cartoon Network later this year.