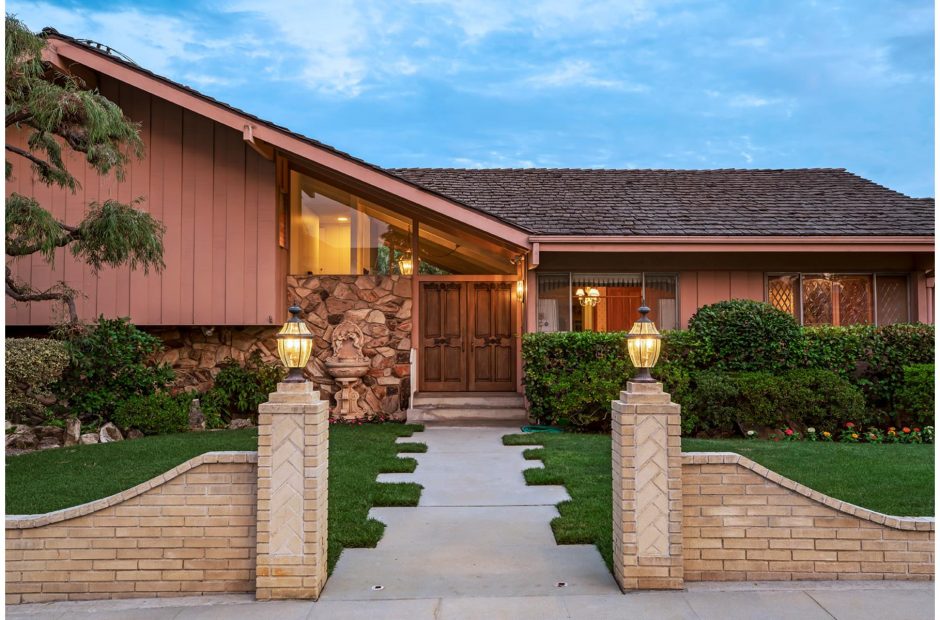 It seemed like such a simple idea: Sell the house used as the exterior in the Brady Bunch television series. It was a fun little slice of Americana from times gone by. And now it’s beginning to sound as though it’s a tale worthy of a television movie.

As we moved into the weekend, it seemed that Lance Bass of NSYNC was going to walk away with the house. He discussed via Twitter his plans for the home, even conversing with Maureen McCormick who had portrayed Marcia in the original series, inviting her to drop by.

Super excited to announce they accepted my offer on the #BradyBunch house last night!!! This is going to be a fun project!

Thanks! You will most certainly be the first dinner guest!! ? I’m honored you approve. ?

However, excitement turned to sadness by Saturday night as Bass once again took to Twitter suggesting he had been used to drive up the price.

Rumors are circulating as to the studio that could end up being the buyer. CBS still holds the rights to the original series, and even attempted a reboot in the 2012-2013 TV season with Vince Vaugh attached as a producer. The house is also not very far from the CBS production lot, so it could even, theoretically, be incorporated into some form of tourist attraction.

Other rumors have suggested the potential buyer is either Netflix or Amazon, but to what end that would serve without the rights to the series is a bit of a mystery.

Bass has indicated in other tweets that a bidding war did break out and the price had soared well beyond the original asking price of $1.85M. What the final price was is unknown at this time.

We’ll be keeping an eye out for who finally holds the title to this iconic house. 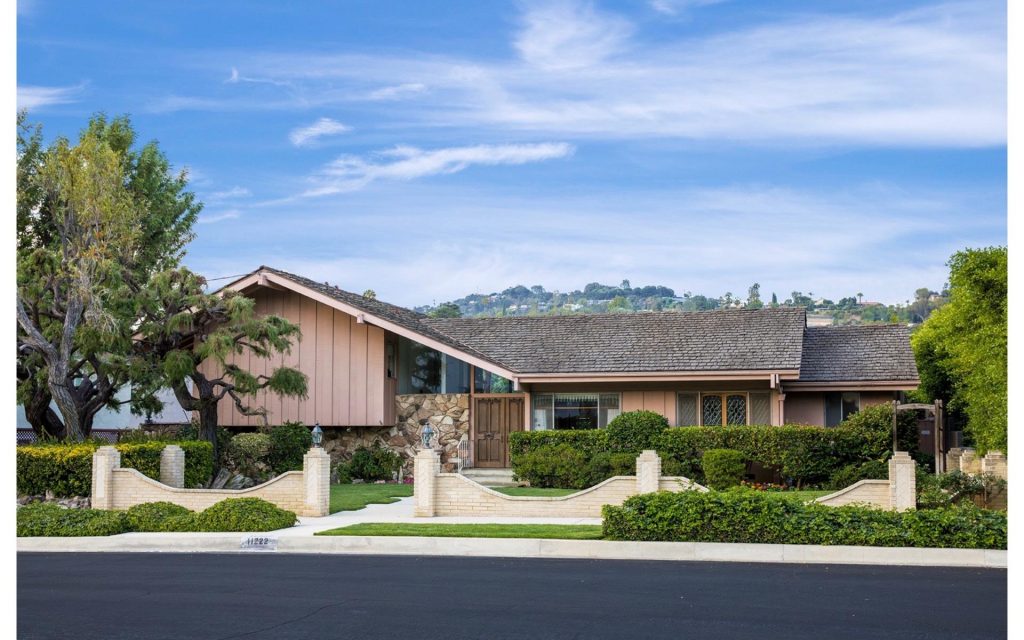