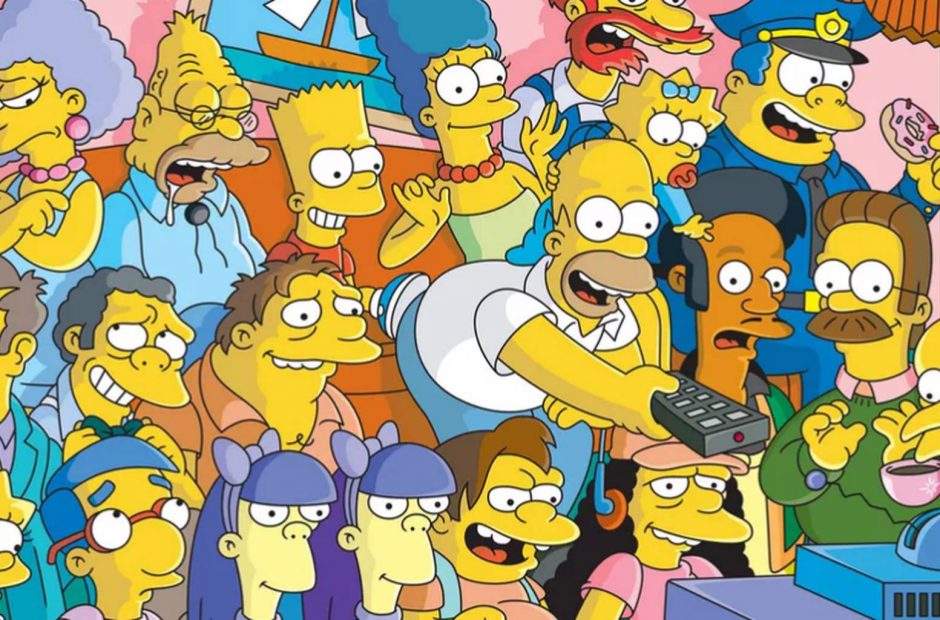 The fate of The Simpsons is now known, and it doesn’t look like it the famous family will be leaving Fox channels any time soon.

As the Disney purchase of Fox is all about done at this point, one of the biggest questions has been what would happen to The Simpsons. The famous family is entering its 30th season on the network, so naturally, people are curious. Fox CEOs Dana Walden and Gary Newman addressed the situation at the TV Critics Association press and left us with much hope as to the future.

“Simpsons is so much a part of the brand. There’s been such an incredible halo effect of that show and the other animated series that are on our Sunday night. There are no plans for them to go anywhere other than FOX.” said Walden. “We have a couple years of episodes already in progress on The Simpsons. So down the line, what kind of decision is made I can’t really speak to.” Walden added. “But for the foreseeable future, there’s so much upside and benefit to having a great Emmy Award-winning, smart, provocative, quality show, that there’s no consideration of not ordering more Simpsons.”

There is really nothing extroidinary about the situation. Walden pointed out that deals like this have happened for years now.”There is no difference between Ths Simpsons on FOX and The Big Bang Theoy on CBS.” reminding everyone that the popular sitcom is actually produced by Warner Brothers and not CBS itself. “As long as we’ve all been in the business, networks have licensed shows they don’t have ownership of.” Walden continued. “The Simpsons generates lots of revenue and opportunities off network through consumer products and otherwise, and I feel confident that Disney and FOX are going to find a way to both have an interest in that show, and I anticipate it continuing to stay on the FOX network.”

The 30th season of The Simpsons is scheduled to premiere on Fox on Sept. 30.