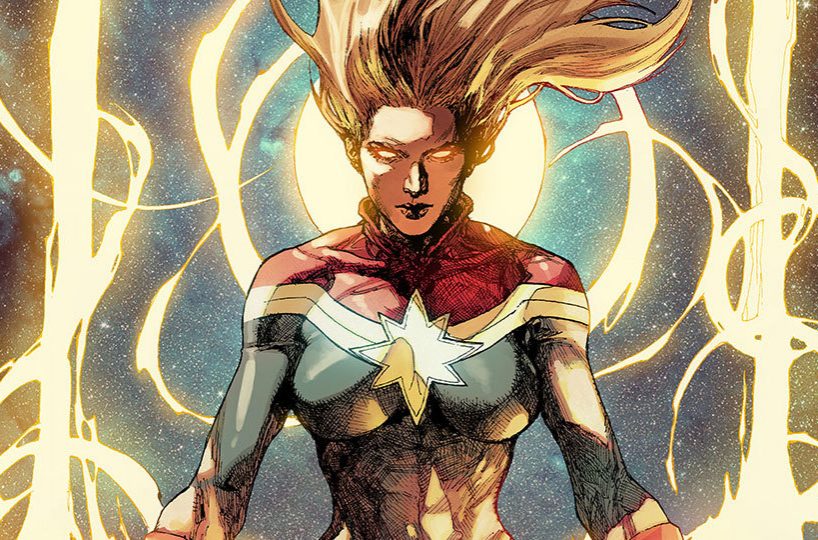 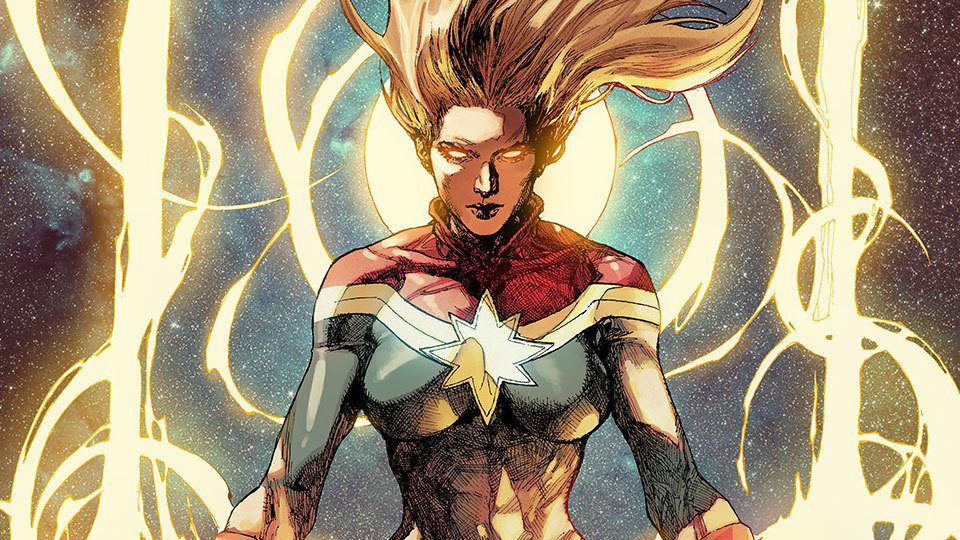 As Disney begins to pivot into launching its own streaming service next year, multiple dominos are beginning to fall. We already learned it tried to get back the streaming rights for the original Star Wars movies from Turner Broadcasting. Now, we know when the last Marvel movie is going to be available on Netflix.

Before Disney announced its streaming service, it teamed up with Netflix to release a ton of its exclusives from Pixar, Star Wars and Marvel. Details aren’t available for the prior two studios, but now we know that starting with Captain Marvel—due out in theaters next March—no more new Marvel movies will be available to stream on Netflix.

That means the last movies of the MCU to be available to stream on Netflix have already graced the big screen: Black Panther, Avengers: Infinity War and Ant-Man and the Wasp. Any future Marvel movie will go directly to Disney’s streaming service.

Disney is trying to make its streaming service more robust with a ton content in the making, including a $100 million Star Wars series from Jon Favreau, but it’s also going to lean into its popular movies to beef up content. One of the first marquee movies to be available on the service will be Captain Marvel.

As for Netflix, it knew this day was coming when early rumblings of Disney’s streaming service surfaced last year. In the ensuing months, it’s been continuing to develop its content offering to combat the mass exodus that is coming when Disney content leaves the service. One of its biggest moves from Netflix was picking up Andy Serkis’ live-action adaptation of The Jungle Book, titled Mowgli.