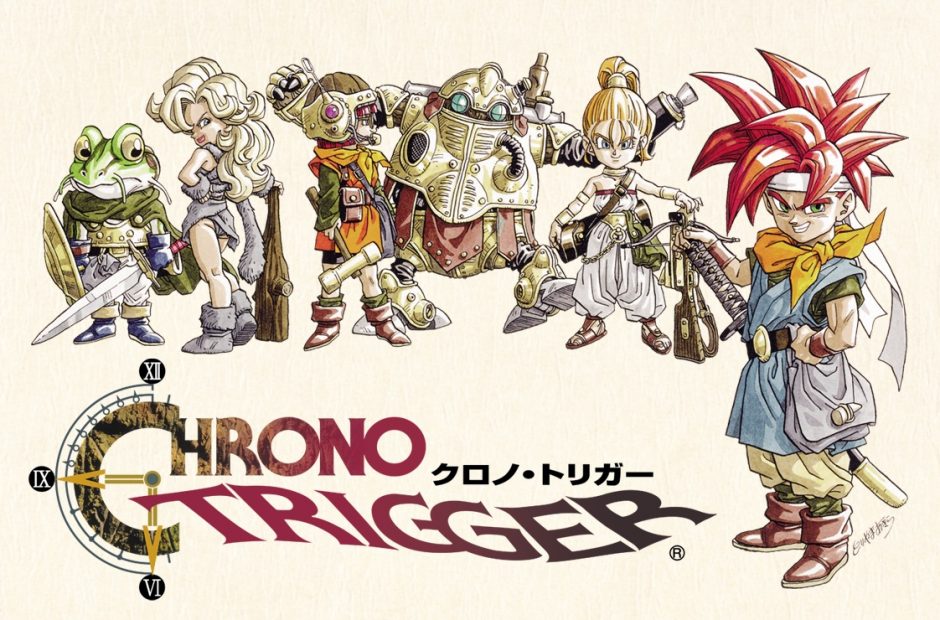 How do you possibly turn one of the most beloved video games from the past 20, 30, 50, 100… million years into a genuine flop on Steam? Well, Square Enix did just that with the release of Chrono Trigger earlier this year, opting to publish a broken, dirty mobile port that turned the classic into a jumbled mess.

Everything from the awful graphic shaders to the user interface to control issues to even the ugly, unsuitable font disgraced the game’s impeccable legacy as one of the all time greats and pushed fans to warn others not to buy this port.

Square Enix has been paying for it ever since, updating the game slowly to somewhat salvage the port and bring it up to speed. Today marks the final patch the game will be getting, and hopefully, all will be better once fans fire it up. See the patch notes below on what’s fixed.

This will be the final major update in a series that began after the game’s release in February 2018.

The project staff would sincerely like to thank everyone for their opinions and feedback during this time. Please keep supporting the Steam edition of CHRONO TRIGGER. 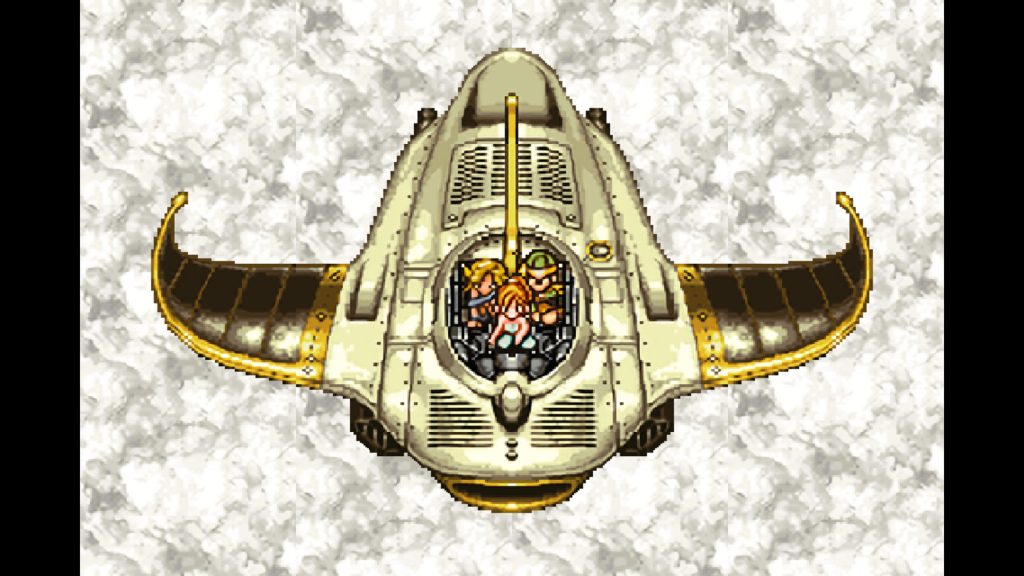 Are you prepared to trust the update? Many of the fans have changed their reviews over the past few days, hinting that the game now runs much better than before. Many of the Negative reviews have been updated, giving the game a Mixed overall impression but a Mostly Positive shift since the patch went up.

However, I’m not going to bother with the PC port. I’m perfectly fine with the supreme Nintendo DS version Square Enix made a few years back since I know it works and flawlessly allows me to bring the game as I remember it with me wherever I go.

This will be my definitive version… until Square Enix brings it to the Switch, of course.