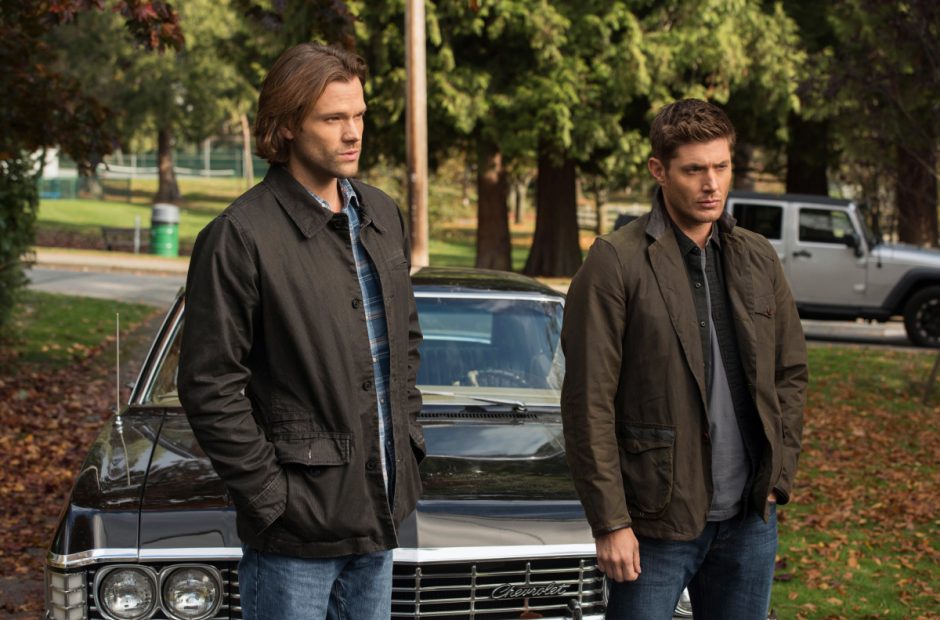 If you were hoping we would eventually see a Supernatural spinoff like Wayward Sisters, we’re sorry to say it’s probably not happening.

Speaking at the Television Critics Association press tour on Monday, CW president Mike Pedowitz shared some thoughts behind the state of spinoffs from Supernatural. “We were very happy with the women who were in the ‘Wayward Sisters’ spinoff,” said Pedowitz in regards to the proposed spinoff, “We had only a certain number of slots this year, so it just didn’t get there.” He went on to add, “If it’s a good idea and they want to go forward with [it], we’re open to listen. It is a great franchise. I am concerned, to be quite candid with your question, Supernatural may be Jared (Padalecki) and Jensen (Ackles), and there may not be a franchise beyond that.”

“Wayward Sisters” was the title for the tenth episode of the recently completed 13th season of Supernatural. The story focused on the female Hunters of the series – Jody, Donna, Alex, Claire, and Patience – and how they worked together when the Winchesters were out of commission. The idea was for this to become its own spinoff called Supernatural: Wayward Sisters, but The CW ultimately passed on it.

From the sounds of it, it appears that the series may live and die by the involvement of Padalecki and Ackles who have said on numerous occasions that they have no plans to leave despite entering their 14th season.

Supernatural will have its season premiere on Oct. 11. 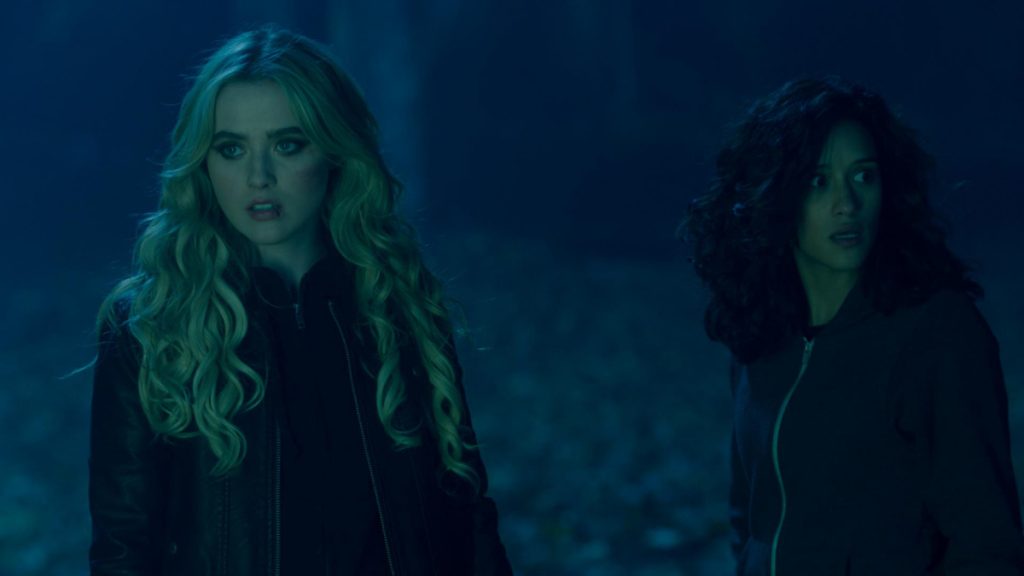