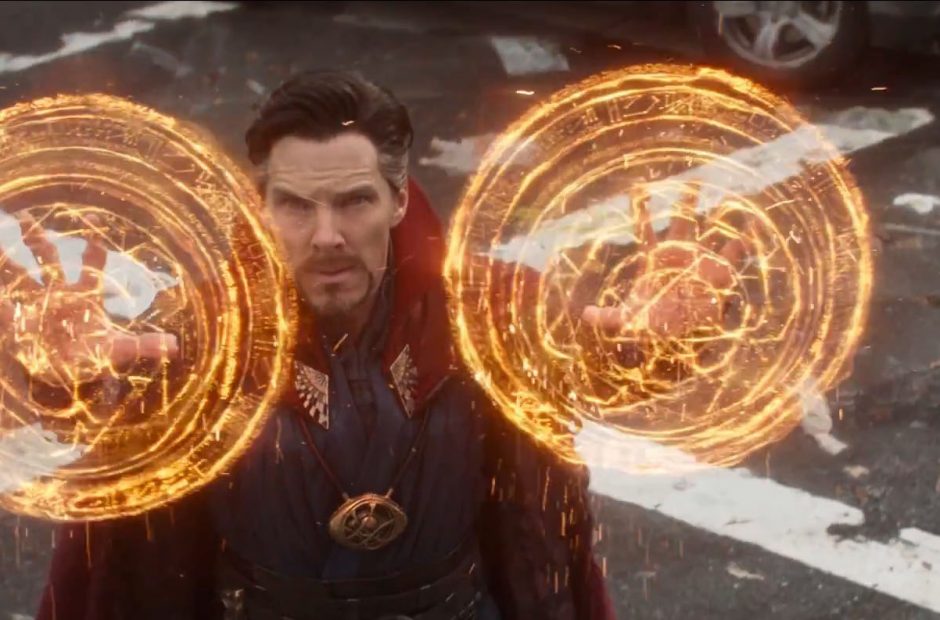 When the 91st Academy Awards airs on February 24, 2019, it will include a perplexing new Popular Film category. Details about how films will be eligible haven’t been shared, but the aim is likely to appease fans whose favorites films often go overlooked by the Academy.

The official description, relayed by the Hollywood Reporter, is “outstanding achievement in popular film.” That’s a nebulous description if I ever heard one. But the category no doubt exists to highlight movies fans are flocking to the theaters to see, such as Black Panther, Avengers: Infinity War, and Deadpool 2.

These films often go overlooked by the academy, so the new category is being created to rectify that. But there’s also an ulterior motive: Many believe that because viewership ratings for the Academy Awards have gone down, the new category will make the show as a whole more attractive.

It’s a weird addition that will need some explanation, which the academy said is forthcoming. Either way, it looks like geek culture is about to get more recognition from the prestigious award show.