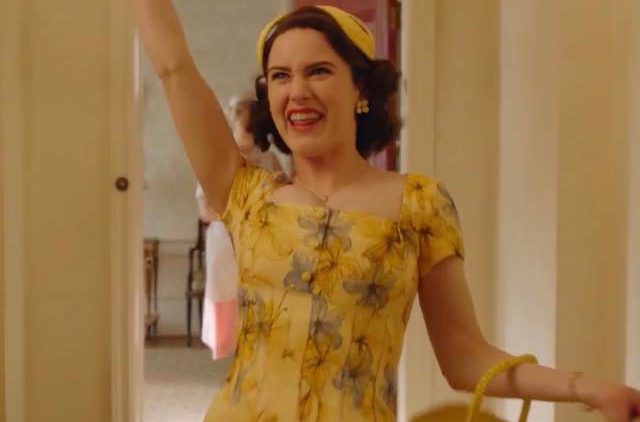 The Marvelous Mrs. Maisel surprised everyone with its haul of Emmy nominations, and now you can see why as Amazon has dropped the first trailer for the second season.

If you missed the first season, go back and watch it. It’s one of the best first seasons of a show that I have seen in ages, and the pilot episode is quite possibly the best pilot I have ever watched. It is an amazing piece of work from the same people that created Gilmore Girls.

The Marvelous Mrs. Maisel season 2 trailer makes it obvious that Midge’s life is no calmer than it was last time around. She’s clearly still holding down a day job at the makeup counter while pursuing comedy at night. It appears the black dress and pearls have become her signature look for her act.

The big point here is the trip to the Catskills. During the 1950s and early 1960s the Catskills were the place for comedians to get their breaks during the summer season. It’s not clear if Midge is there to perform, but you have to assume that it will happen at some point, otherwise what a waste of a setting.

Amazon has yet to announce a release date for The Marvelous Mrs. Maisel season 2, but we’re keeping our eyes open. 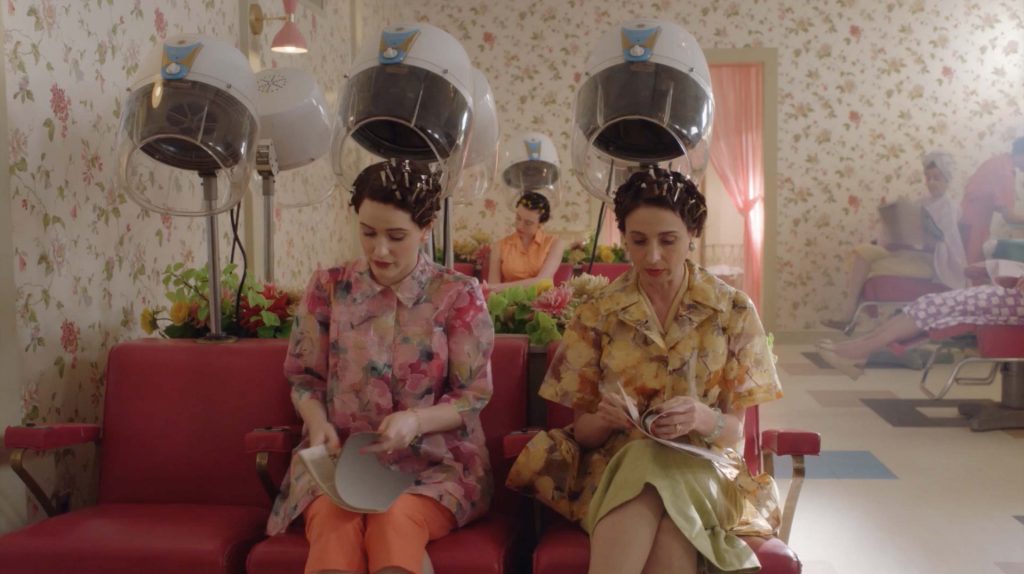 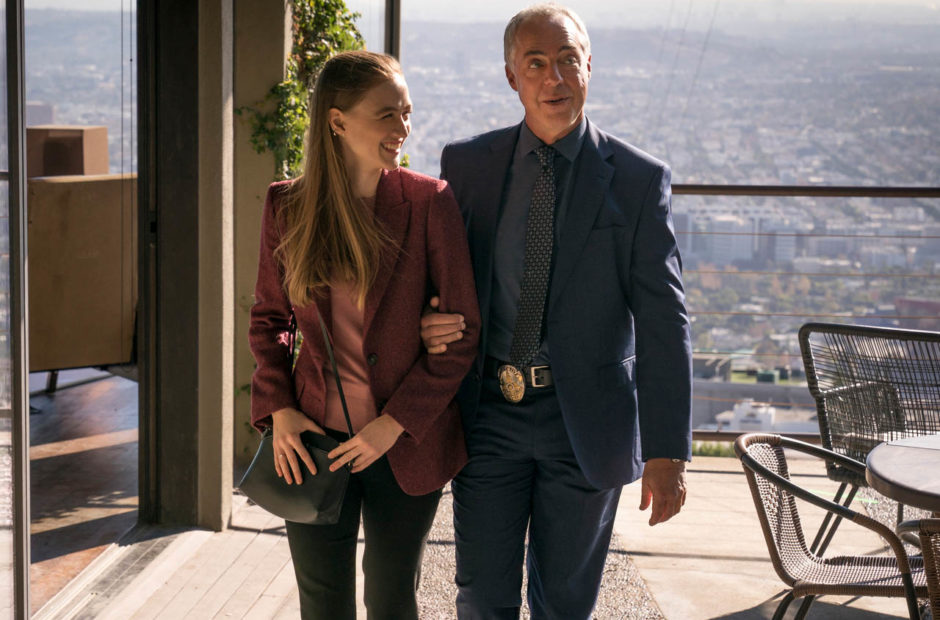