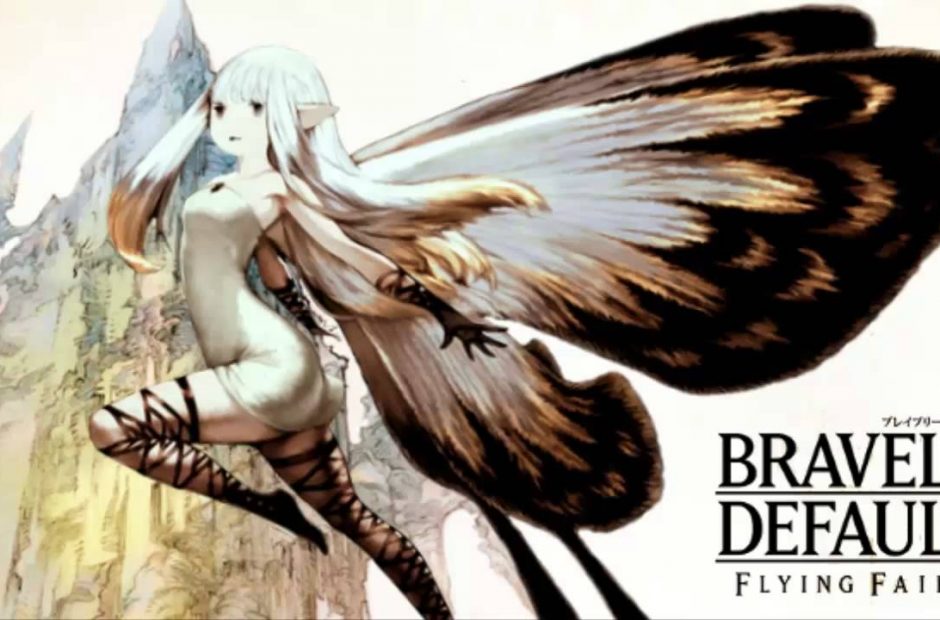 A recent Twitter post from Square Enix and Nintendo of Europe, one celebrating the excellent Nintendo Switch JRPG Octopath Traveler becoming a 1 million seller, came along with a new piece of artwork that features the game’s eight main characters… and something extra.

You might not have noticed the first time around, but with a little help from the Bravely official Japanese Twitter account, you’ll see that the characters are aligned in just a way to cast an ominous shadow over the news.

As translated by Siliconera, it reads: 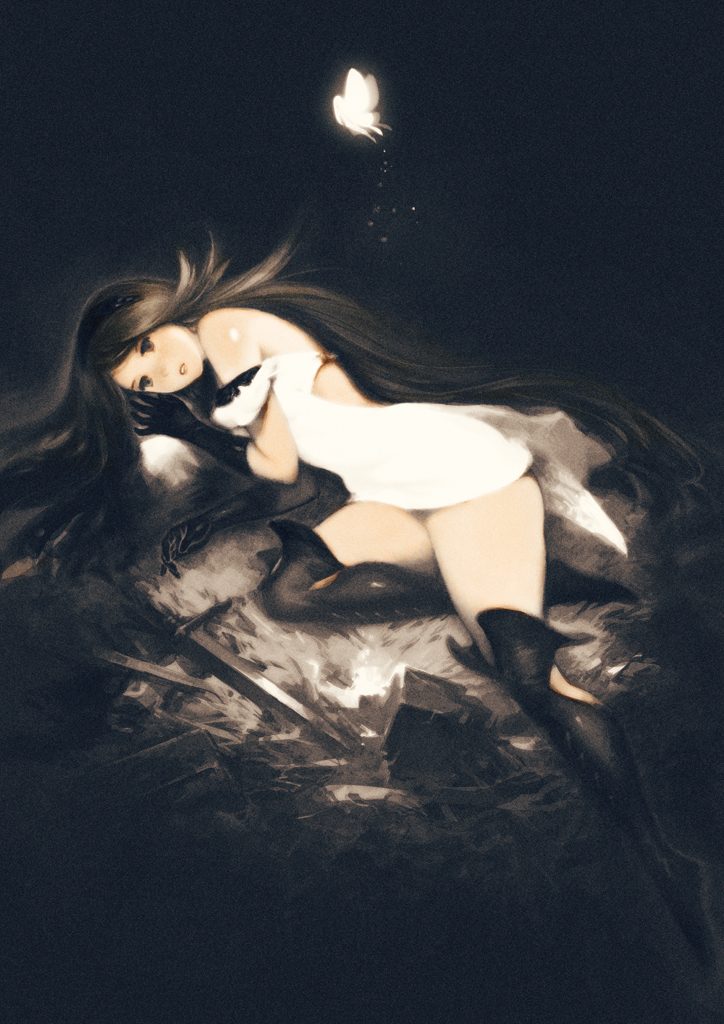 The ominous shadow belongs to none other than Airy, the fairy helper from Bravely Default. Bravely Default is, of course, the excellent JRPG that came to North America in 2013 and totally caught Square Enix and Nintendo off guard by selling a million copies. The success forced Square Enix to apologize for forgetting its classic JRPG roots and promised to do better in supporting its longtime fans.

This lead to a sequel, Bravely Second, and a mobile game, Bravely Default: Fairy’s Effect. And wouldn’t you know it, both Bravely Default and Octopath Traveler share the same producer! It’s almost like Square Enix followed through on the promise!

It’s unknown if Square Enix is teasing a new mobile game or a new classically stylized JRPG for the Nintendo 3DS. We’ll just have to wait and see like the Twitter post requests.

Bravely Second is a decent game, but it comes loaded with the baggage of being a bit “more of the samey.” A shocking twist halfway through the game is also enough to make one shatter their Nintendo 3DS on the floor.

I’ve had my fill and would love another original title like Octopath Traveler, but we’ll see what Square Enix can whip up in its budding handheld franchise.