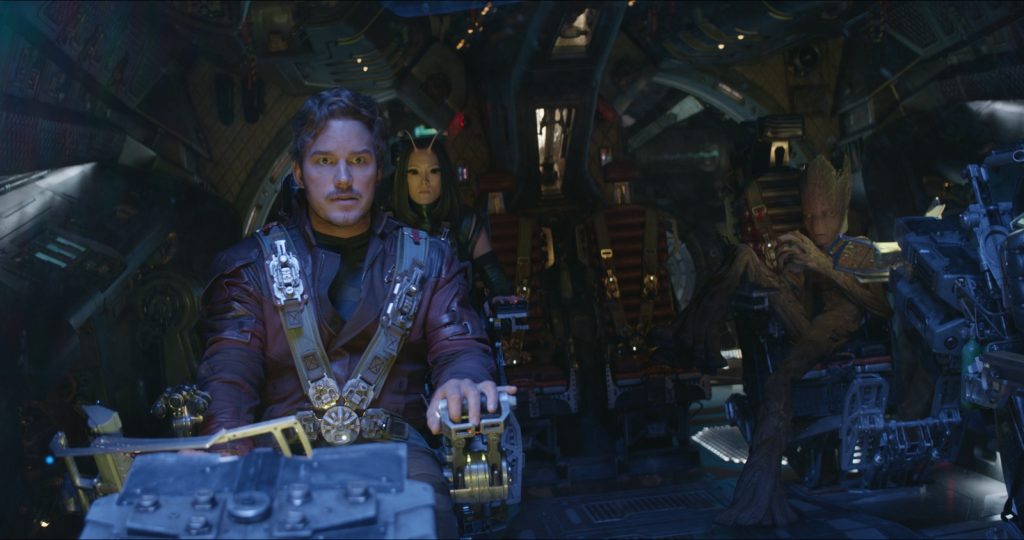 There’s been so much celebration over the release Avengers: Infinity War that it’s easy to forget the Marvel Cinematic Universe has a decade’s worth of films. Starting with 2008’s Iron Man to 2018’s triumphant Black Panther, the MCU is a wonderful achievement that fans have wholeheartedly embraced.

As we near another year of Marvel films, the studio is letting fans of the franchise re-watch its entire lineup in theaters. Marvel has teamed up with IMAX Theaters in the U.S. and Canada to show all 20 movies in the MCU—yes, even The Incredible Hulk is included.

This isn’t a marathon like we’ve seen in the past where all movies are played back-to-back. Instead, Marvel will be showing four movies a day starting Thursday, August 30, with one in the morning, afternoon, evening, and late at night.

Iron Man will kick of the festivities, followed by the entire MCU in order, ending with this summer’s Ant-Man and the Wasp. After that, Marvel will play four of its origin movies, four team-up movies, and then two that are TBD (which fans get to choose).

Funny enough, as part of the team-up day, Avengers: Age of Ultron isn’t included. Maybe Marvel wants to forget that one even happened?

Marvel doesn’t say exactly which cities audiences will get to catch these movies back in theaters, but there’s a link to Fandango, where viewers can search for showtimes in their area.