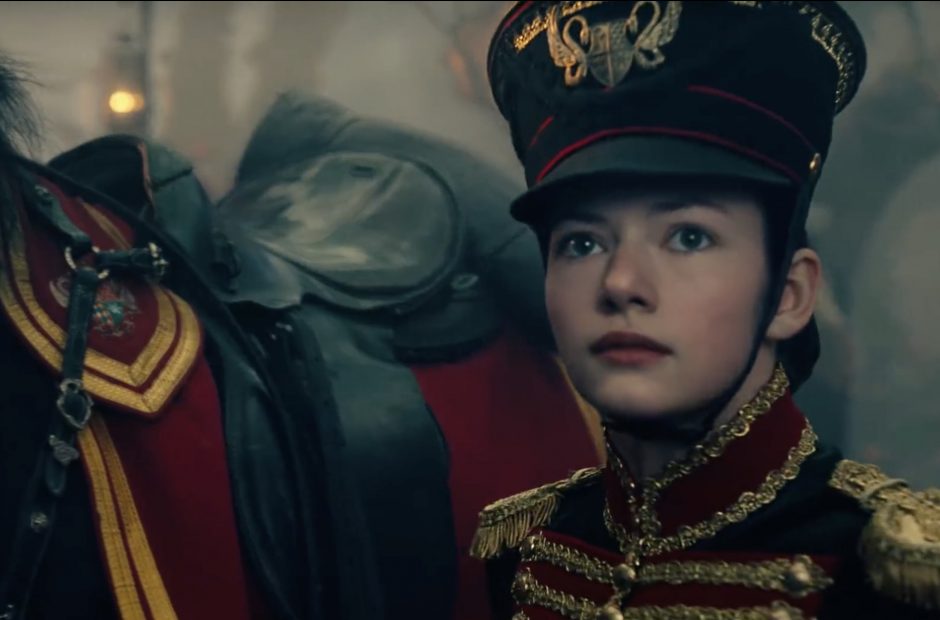 In the summer of 2007, I was in the midst of my high school career trying to figure out life when on a hot summer night,  I took a trip with some friends to the theater to watch a buzzy comedy movie that was supposed to be the new American Pie.

The movie was Superbad and it was way better than American Pie. It had better actors and much better writing that beautifully explored the complexities of adolescence. One of the storylines in particular I connected with was Jonah Hill’s Seth’s endless mission to try to get the girl that is way out of his league. The girl happened to be none other than wide-eyed and pre-Oscar gold Emma Stone as Jules.

I still laugh out loud when Seth drunkenly falls into Jules’ face and gives her a black eye days before graduation. All of this is to say that I am excited to see them reunite on screen in Maniac, one of the movies headlining our trailer selections this week. 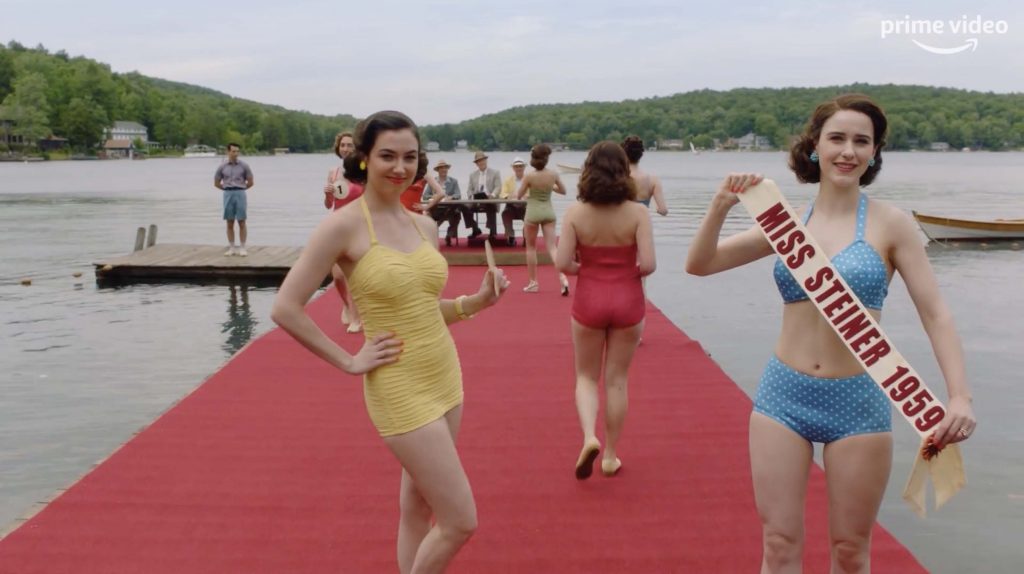 Last week the first eerie teaser for Maniac dropped and this week we get a full-blown trailer that gives us new details into the wild ride the series is going to be. It takes placed during a pharmaceutical trial where two strangers, portrayed by Jonah Hill and Emma Stone, keep finding themselves in a subconscious world that continually changes setting.

The Nutcracker and the Four Realms

The second trailer for The Nutcracker and the Four Realms delves deeper into the Christmas-themed movie. Tossed into a crazy adventure in the Four Realms, Clara must make her way to the dark Fourth Realm where the tyrant Mother Ginger reigns to retrieve a missing key.

After fully embracing a life as a stand-up comedian in the first season of The Marvelous Mrs. Maisel, the second season will see Midge’s exploration of her career and everything it entwines with. That just happens to be a cheeky road trip along the Borscht Belt with endless amounts of hijinks.

Following the introduction of the shapeshifting June in the first trailer for The Innocents, the second trailer shows the dark side of the gift though visions of her mom’s tortured past. Guy Pearce portrays a doctor who is after her and her special gifts, which seemed to be shared by many more people that she originally thought.

Slaughterhouse Rulez will be unlike any other movie you see this year. It stars Simon Pegg and Nick Frost, of Cornetto Trilogy fame, and takes place at Slaughterhouse boarding school where a mysterious pothole sprouts up from the ground emitting vicious creatures that threaten to kill the students.

The Kindergarten Teacher is not for the faint of heart. It’s a nitty and gritty character exploration that explores them slowly delve into madness. In this case, it is Maggie Gyllenhaal as a kindergarten teacher who discovers a gifted student in her class and tries to mentor him to reach his full potential, even if that means treading the line of what is legal.