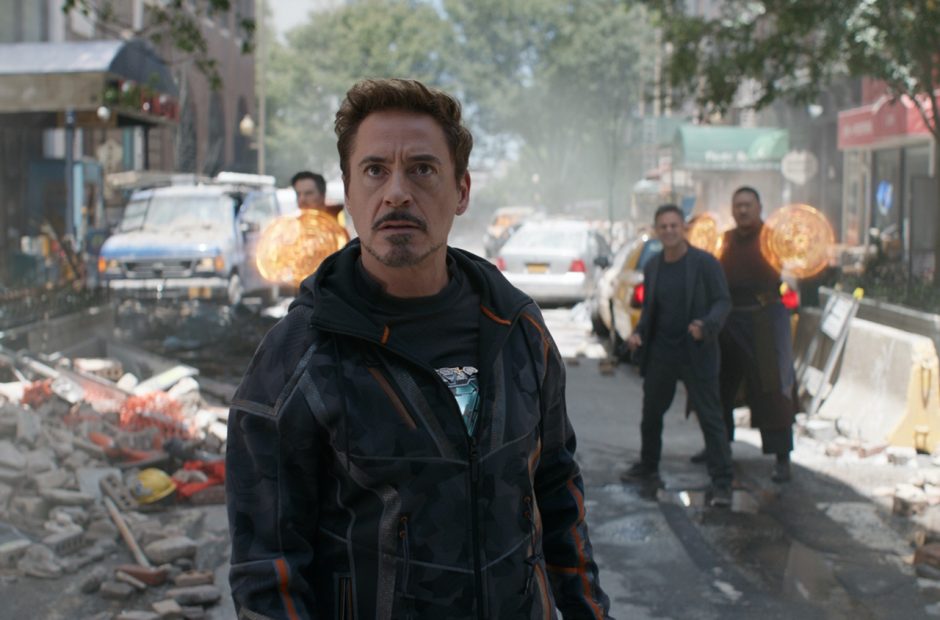 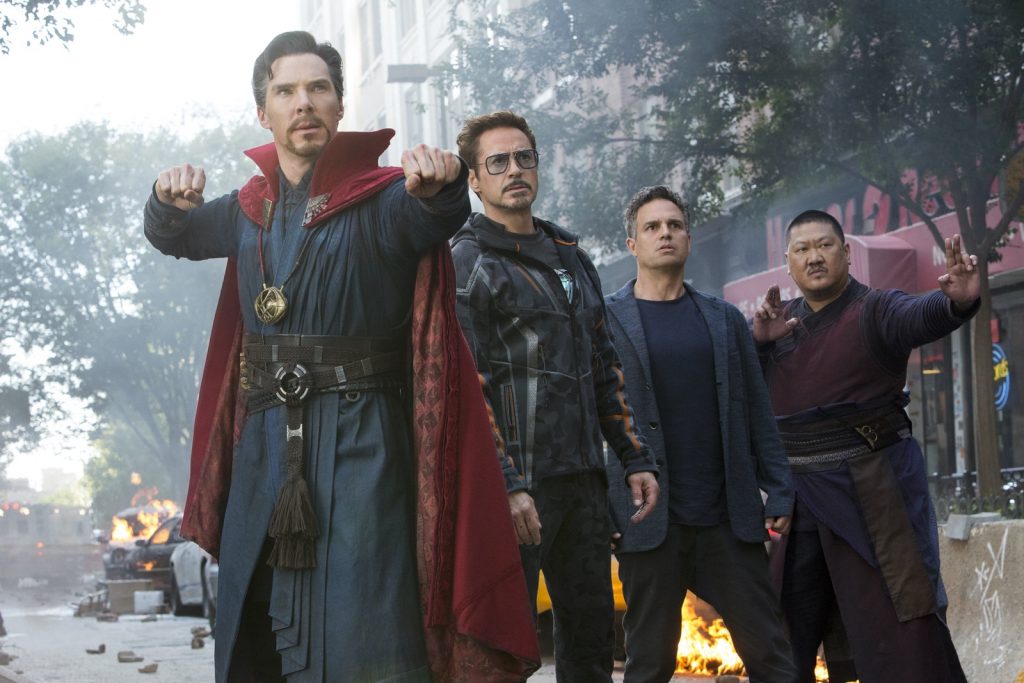 Earth’s Mightiest Heroes had a rough go of it in Avengers: Infinity War. Most of the crew suffered a dusty death while the remaining few need to find a way to get revenge on Thanos, the baddie who just kicked their asses. It’s not polite to kick someone when they’re down, but the guys over at Screen Junkies didn’t get the memo and put Earth’s Mightiest Heroes on blast in the latest episode of Honest Trailers.

The trailer also makes light of the insecurities of two of our favorite Marvel characters, Iron Man and Star-Lord, who lose their minds when a similar character enters the fray (Doctor Strange and Thor) and they can’t help but lash out with Star-Lord going as far as adopting a fake British accent in one of the best parts of the movie.

Let’s not forget about Captain America’s diminished role as guy who knows a guy, Black Panther’s diminished role because nobody knew his movie would be a smash success and Spider-Man opting to die in space rather than to be a part of the upcoming Venom movie.

But I think the best point the Honest Trailer makes is how oddly Scarlet Witch loses her strong accent after three movies.

That’s just a small snippet of how good the Avengers: Infinity War Honest Trailer roasting is. You can check it out down below.