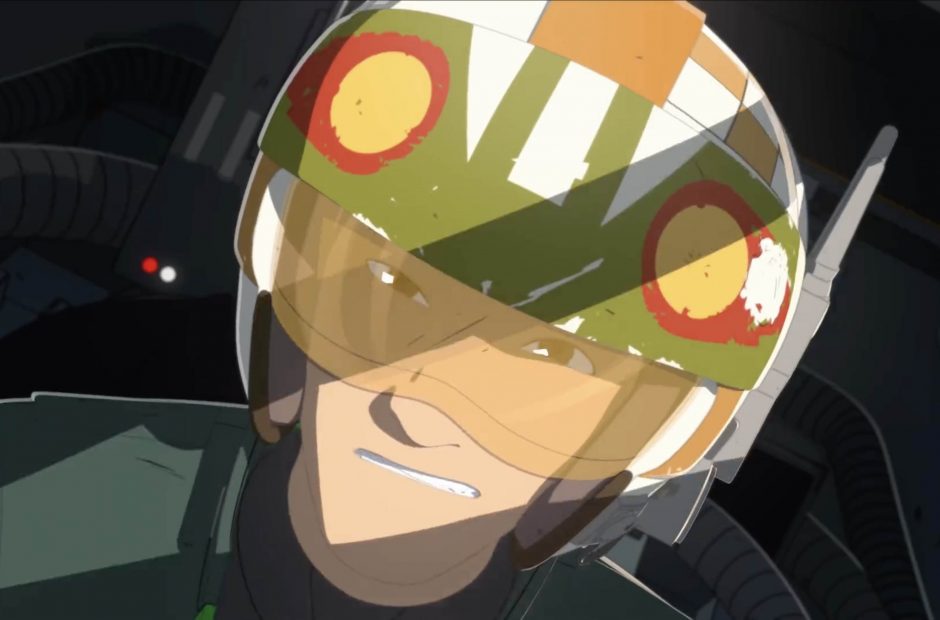 After months of anticipation, Disney has finally unveiled the first trailer for its new animated series, Star Wars Resistance. Set in the time before Star Wars The Force Awakens, we’ll see some familiar faces along with a lot of new ones.

In the one-hour debut, set for Oct. 7 at 10pm Eastern, it looks as though Poe will play a part in setting everything in motion.

Poe and BB-8 assign newly-appointed spy Kaz to the Colossus, a massive aircraft re-fueling platform on an outer rim water planet, home to colorful new aliens, droids and creatures. While undercover, Kaz works as a mechanic and lives with Poe’s old friend Yeager, a veteran pilot who operates a starship repair shop run by his crew: Tam, Neeku and their old battered astromech droid, Bucket. Kaz soon finds himself in over his head with his new friend BB-8 as he’ll have to compete in dangerous sky races, keep his mission a secret from his newfound family, and avoid the danger of the First Order.

Created by Star Wars Rebels executive producer Dave Filoni, the new series will focus mainly on Kazuda “Kaz” Xiono, a young pilot who will be tasked with spying on the First Order. In addition to the main cast, we can also expect to see Oscar Isaac voicing Poe while Gwendoline Christie will provide her voice for Capt. Phasma.

With The Clone Wars cartoon on the way back, it looks as though we have a lot of Star Wars animated adventures to look forward to. 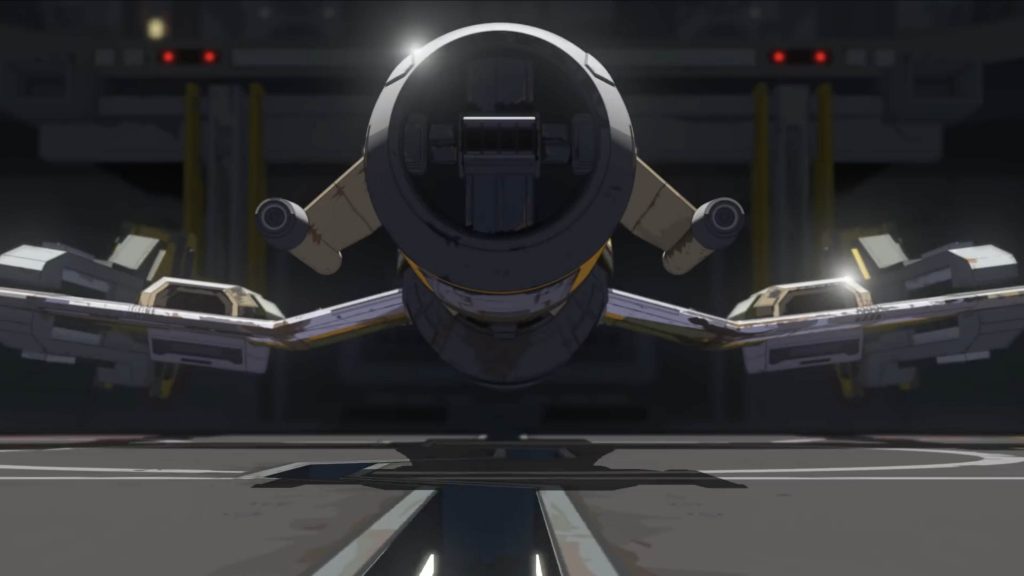