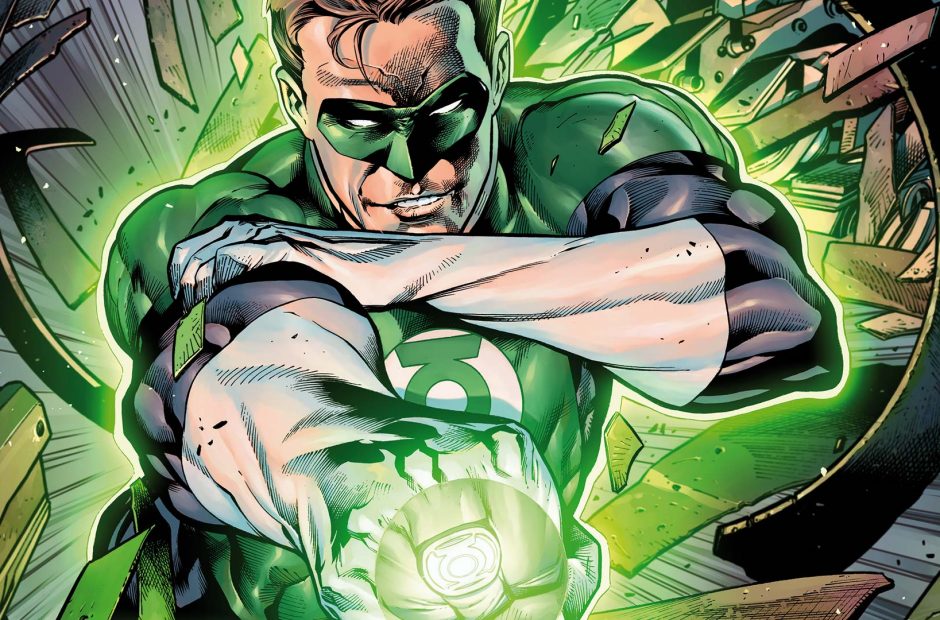 It looks like one of DC Comics and Warner Bros.’ biggest failures might be getting another chance at the big screen. A blind-item rumor site called Crazy Days and Nights stated back in March that a “diminutive A-list actor” was in talks to play a certain superhero on a certain condition. Now, the site has revealed that the actor looking to put a ring on the role is none other than Tom Cruise, and the superhero is the Green Lantern.

The company had previously announced plans to film a Green Lantern Corps. movie, but that’s really about all we’ve heard since then. There’s an interesting condition to all of it. In the original script, the story called for Cruise’s character, Hal Jordan, to bite it at the end of the movie, and Cruise is putting a major script change in his list of requirements.

There’s no guarantee that this is happening, but Crazy Days and Nights has been right often enough to lend this rumor some credibility. It also makes sense that Tom would want to get in on the superhero game. Hollywood’s many Chrises have taken home big checks for starring roles in movies like Avengers: Infinity War and Guardians of the Galaxy.

But Green Lantern is a uniquely tough one for Warner. In blackest day, in darkest night, the studio put one together starring Deadpool himself, Ryan Reynolds, and co-starring Thor: Ragnarok director Taika Waititi. It was bad enough that Reynolds capped off the second Deadpool flick by having his character go back in time and kill Ryan Reynolds to prevent it (and the equally-bad X-Men Origins: Wolverine) from ever happening. 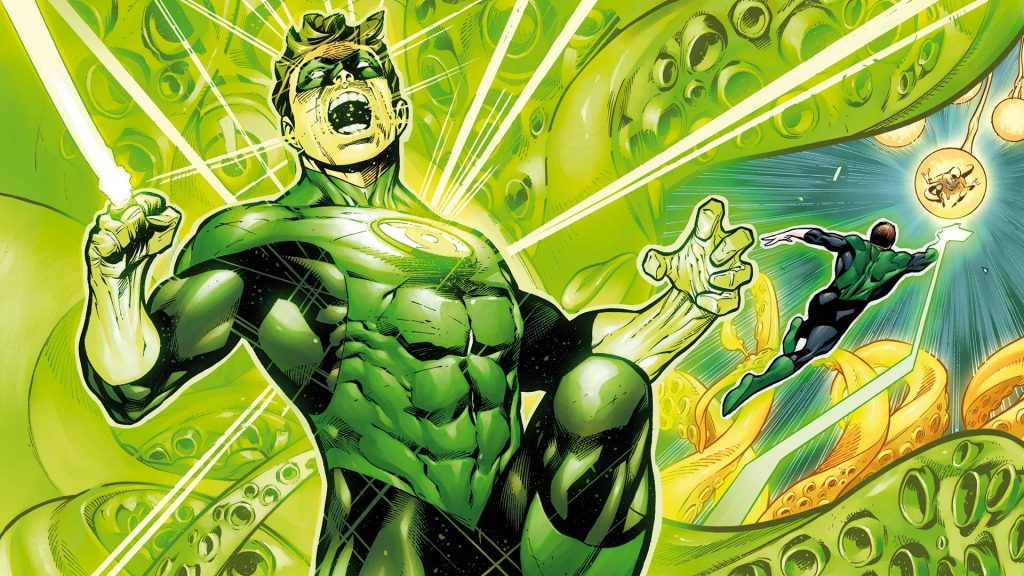 But a name like Cruise virtually guarantees ticket sales, and that might be enough to get Warner execs to do what they wouldn’t do for Justice League: devote enough money to make the CG work. Green Lantern’s power is all about that iconic green ring and how its owner uses it to manipulate space around him. In other words, despite Cruise’s reputation for practical effects and stunts, any Green Lantern film is going to be very heavy on computer-generated visual effects, and that means a lot of money and time need to be dumped into making that work.

While I’ve personally avoided a lot of Cruise’s movies in the last decade or so, he and Emily Blunt made Edge of Tomorrow (later renamed Live. Die. Repeat.) a genuinely entertaining movie. He can handle being at the center of a gimmicky, goofy CGI flick and make it move.

While the DCEU had a rough start, things are starting to look up. Wonder Woman was a bonafide hit for Warner Bros., Aquaman is getting tons of good buzz, and Shazam looks like nothing else Warner Bros. has made since Zack Snyder got his hands on Superman. Green Lantern could be another feather in WB’s cap of actually-watchable superhero movies.

There’s no reasonable release window set for this yet, nor is any of this set in stone – it’s rumor from a generally-reliable site. Take it with a grain of salt, but it’s something to look forward to. In case you’re all out of salt: 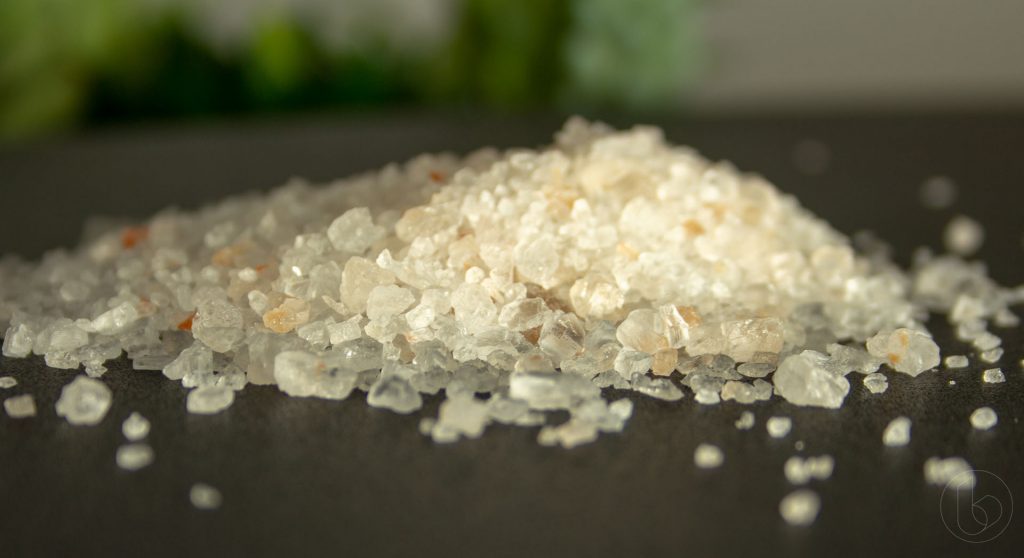