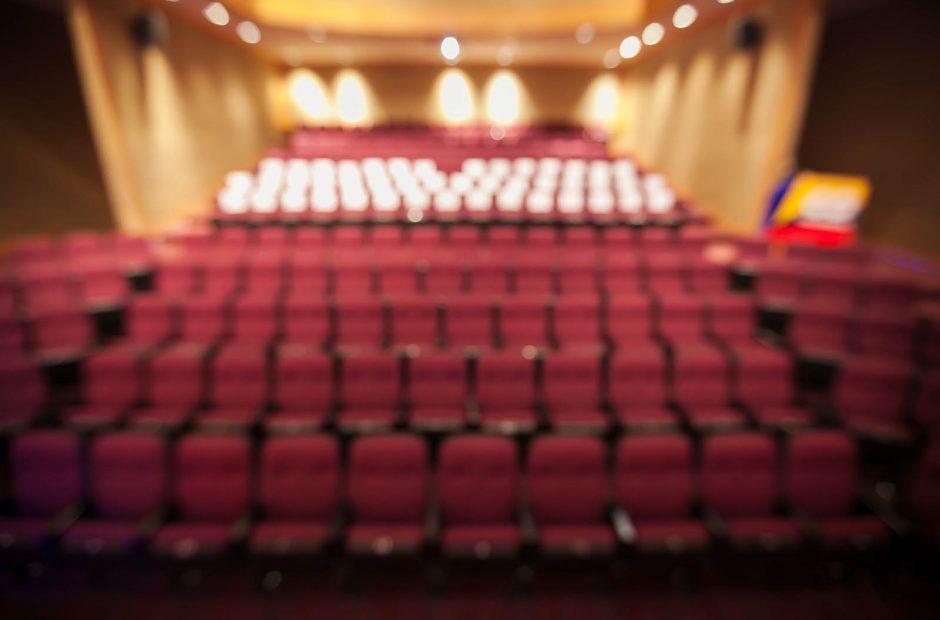 For over 70 years the U.S. government has barred movie studios from owning theaters, but with that looking set to be changed, Amazon Studios is apparently chomping at the bit to jump in.

According to a report from Bloomberg, Amazon Studios has been taking a look at purchasing the Landmark Theater chain which is co-owned by Mark Cuban and Todd Wagner. The partners have been reportedly speaking with investment banker Stephens Inc. about a possible sale, but nothing is moving forward at a rapid pace.

The Landmark Theater chain operates more than 50 theaters in 27 different markets across the U.S. with a focus on art-house style films.

Should this acquisition go through, this would be just the latest move by Amazon into the brick-and-mortar world. From grocery deliveries to the purchase of Whole Foods, it’s clear that Amazon wants a foothold in all parts of commerce. With Amazon producing its own films such as the award-winning Manchester by the Sea, it makes sense that not only would the company want a theater chain, but one that focuses on smaller films.

While no mention was made of possible perks for Amazon Prime members were mentioned, it’s not difficult to imagine discounts for those that subscribe to the retailers premium service.

We’ll be keepking an eye on this for sure.