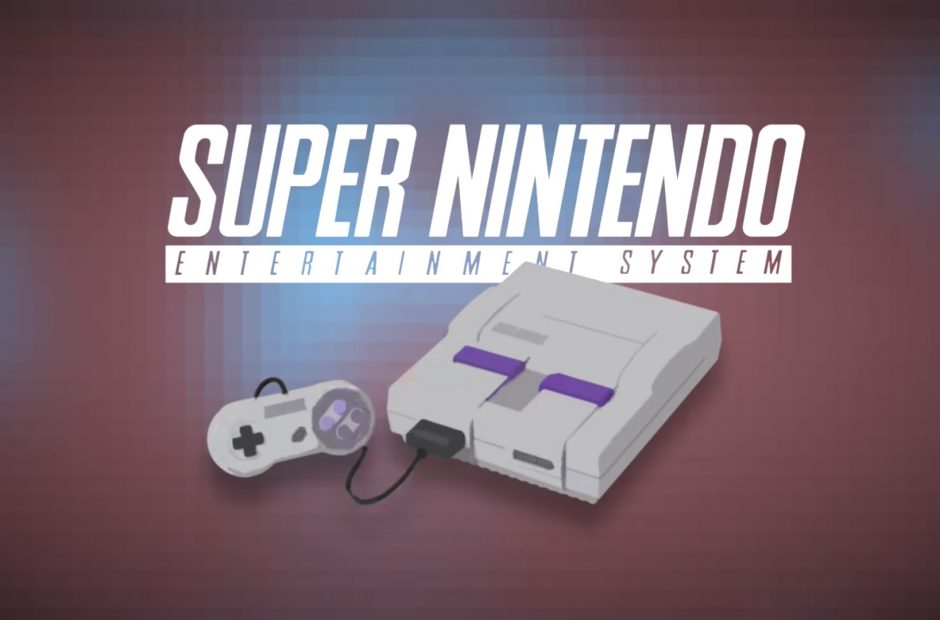 The Super Nintendo Entertainment System isn’t just considered one of the strongest console releases because of the quality of its games. It was also a landmark release due to the quality of music in these games. Everything we think about the console is made even more impressive when learning about the limitations developers worked under.

NerdWriter released a new video this week highlighting the process behind creating music for the SNES, and it’s utterly fascinating. Think back to your favorite game for the SNES and chances are it’s in this video. In particular, NerdWriter highlights the work from David Wise, who composed music for 1994’s Donkey Kong Country (and many other big titles).

When the SNES was released, it featured eight channels, allowing composers to be much more creative compared to the original NES. But it was still very limited. As NerdWriter points out, the SNES could only accommodate 64KB of audio RAM, including music and sound effects for an entire game. An average MP3 is around 6MB.

Even with those limitations, Wise was able to create incredible music, such as Donkey Kong Country’s “Aquatic Ambiance,” which is one of the most beautiful music compositions in video game history.

In an interview with Gamikia about “Aquatic Ambiance,” Wise said it was one of his best achievements.

“I think ‘Aquatic Ambiance’ was a turning point,” Wise said. “I was technically striving to emulate the Korg Wavestation’s wave-sequencing technique to circumnavigate the 64k limit of the SNES. ‘Aquatic Ambiance’ took 5 weeks of programming, and re-programming, to get it to work, but the results were definitely worth the experimentation.”

While the video focuses primarily on the work from Wise, the SNES is home to a lot of incredible music, from Chrono Trigger to Super Mario World to Final Fantasy VI. And, another highlight from Wise, “Forest Interlude” from Donkey Kong Country 2 is one of my personal favorites.