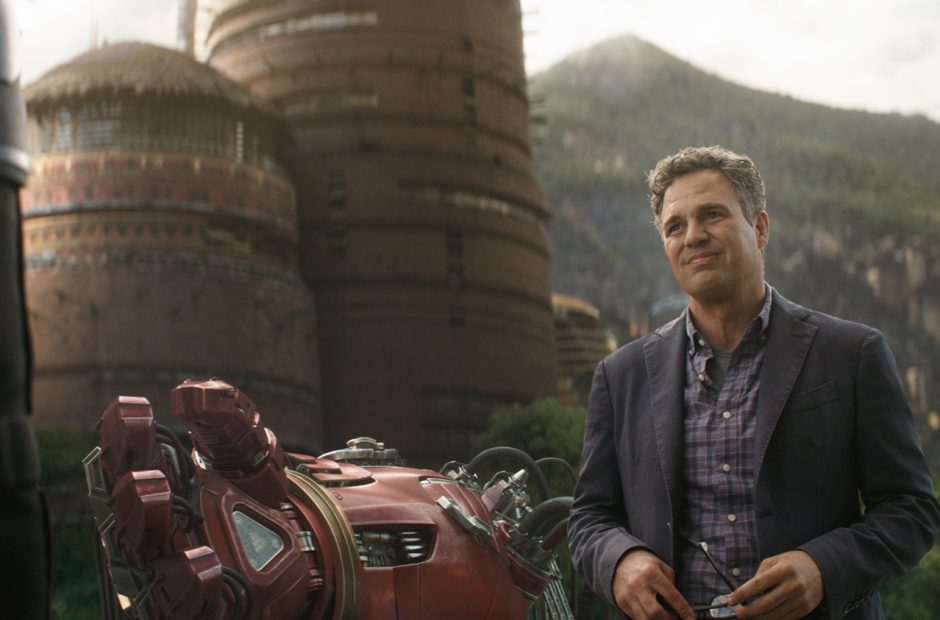 I adore just about everyone Marvel casts to play its many iconic and lesser-known characters. From Tony Stark to Drax to Shuri, just about everyone that steps onto the screen in a Marvel movie owns it. Off-screen, though, Marvel needs to keep a few of its stars away from the media in the run-up to a movie’s release. There’s Tom Holland, of course, and then there’s Mark Ruffalo. He accidentally broadcast nearly 20 minutes of Thor: Ragnarok because he didn’t turn off his danged phone in the theater like every movie tells you to do. And then, he stopped just a split-second short of spoiling the ending to Avengers: Infinity War in an interview with him and Don Cheadle.

Cheadle talked about it this week in an appearance on Jimmy Kimmel Live:

At first, Ruffalo is acting like he can handle it, asking Cheadle if it’s okay to say anything. He offers up a pretty tame tidbit at first.

“Like any other Marvel movie, it doesn’t end well for the superheroes,” he says. Well okay.

“Wait until you see the next one! Ha– everybody dies!”

If you’ve seen Infinity War, you know what word he was about to say before he stopped himself, and even if you haven’t you can probably guess.

Tom Holland gets bad enough that they just constantly put him with Benedict Cumberbatch in interviews, and Cumberbatch seems to have a Spidey Sense of his own for guessing when Holland is at risk of dropping a spoiler. Maybe we can get him to follow Ruffalo, too.

We still have eight months until Avengers 4 hits (May 3) and 11 until Spider-Man: Far From Home (July 7) is in theaters, so Ruffalo and Holland have plenty of time to drop more spoilers. Keep your eyes out and maybe we’ll get another juicy near-spoiler. 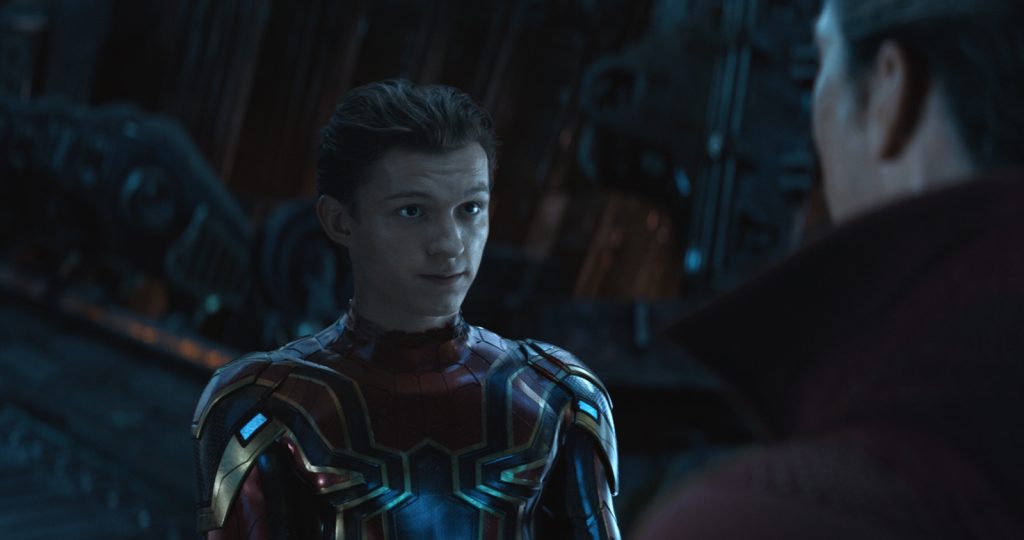