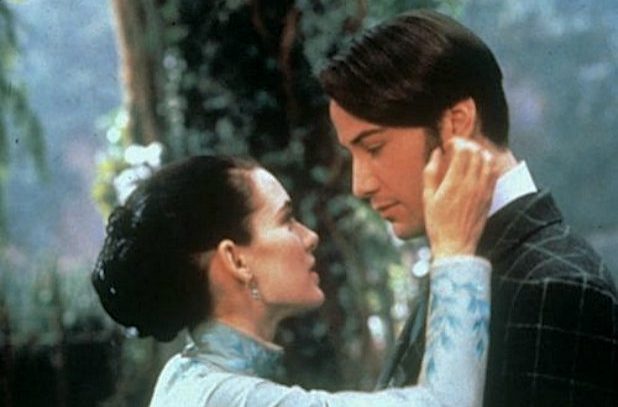 Two of the icons of the late 1980s and early 90s might actually be married. Kind of. While we might remember Bram Stoker’s Dracula for that weird hairdo, that dope armor, or the Gothic look geeks would try to emulate for years to come, Winona Ryder and Keanu Reeves have something bigger to remember: a wedding ceremony that might, in some eyes, qualify as legal union.

During a promo for their upcoming movie Destination Wedding, Ryder and Reeves were talking to Entertainment Weekly when Ryder dropped the bomb.

“Don’t you remember that? It was on Valentine’s Day,” Ryder replied.

After initial filming had completed for the movie, director Francis Ford Coppola was apparently unhappy with the way the shot went, so he decided that “having a real wedding ceremony as it might be in [Greek Orthodox Christianity] would be beautiful,” according to an interview with The Guardian. “This is pretty authentic and I think very beautiful, because we actually did the ceremony.”

“In a sense, when we were all done, we realized that Keanu and Winona are married as a result of this scene and ceremony.

In America, you have to have an officiant (the priest), witnesses (the Dracula camera crew), and you have to submit a marriage license signed by the officiant and marrying parties. But that last part isn’t even necessarily something that keeps your marriage from being considered legal in America. The Guardian notes that the short in the actual film doesn’t feature the characters speaking, and no one knows whether the two actors used their names or their characters’ names in the scene, for what it’s worth. Ryder apparently isn’t married to her long-term fashion-designer boyfriend, which makes all of this seem all the more plausible.

I’m pretty sure studios are already fighting over the rights to this as a story: two former heartthrob actors seeing career renaissances decades later, and one goes to get married only to find out they already are? This almost writes itself.

If you want to see the two together, you can check out Destination Wedding in theaters on August 31st, or you can look forward to the third installments of Ryder and Reeves’ respective projects – Stranger Things and John Wick – to hit sometime in 2019. 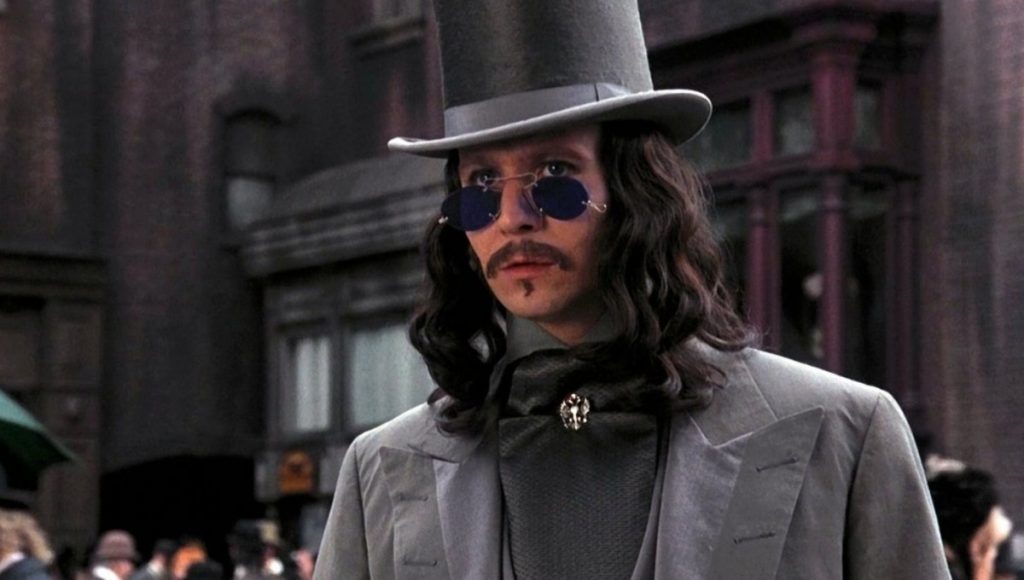