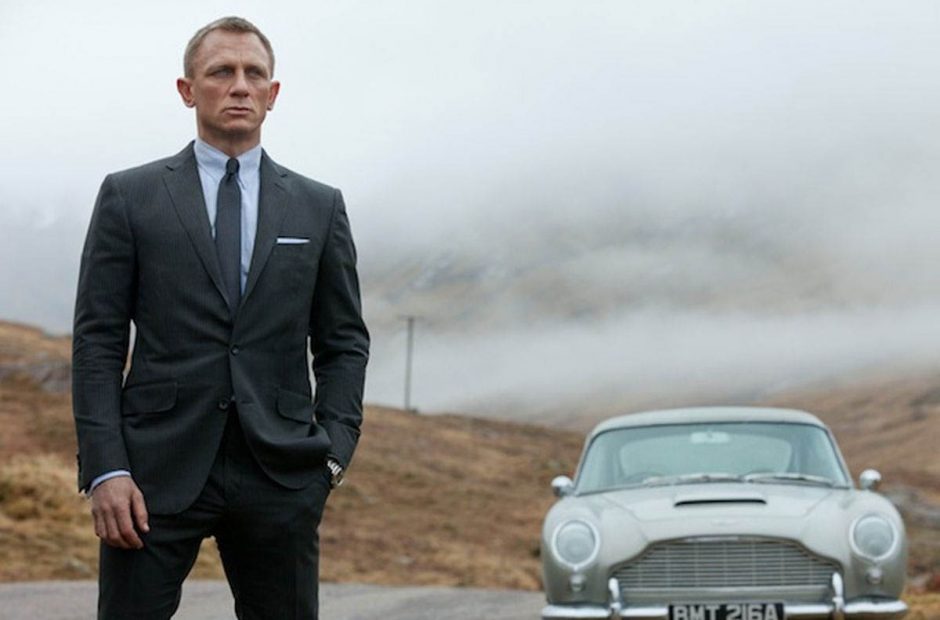 After we seemed like endless speculation, Danny Boyle has departed directing duties on Bond 25 over ‘creative differences.’

Boyle had been a sought-after director for this project, expected to be Daniel Craig’s final time as the world-famous spy. No word, as of yet, as to who will replace him.

As to what could have led to his departure is anyone’s guess. ‘Creative differences’ has been a term around films for as long as there have been films for ‘we weren’t getting along.’ It could have been over plot, script, schedule or any other number of reasons.

Bond 25 is currently scheduled for release on Nov. 8, 2019 in the U.S. With Boyle having now exited, and a new director needs to be brought on board, that release date is sure to be examined.

We’ll be following this story closely as more details are released. 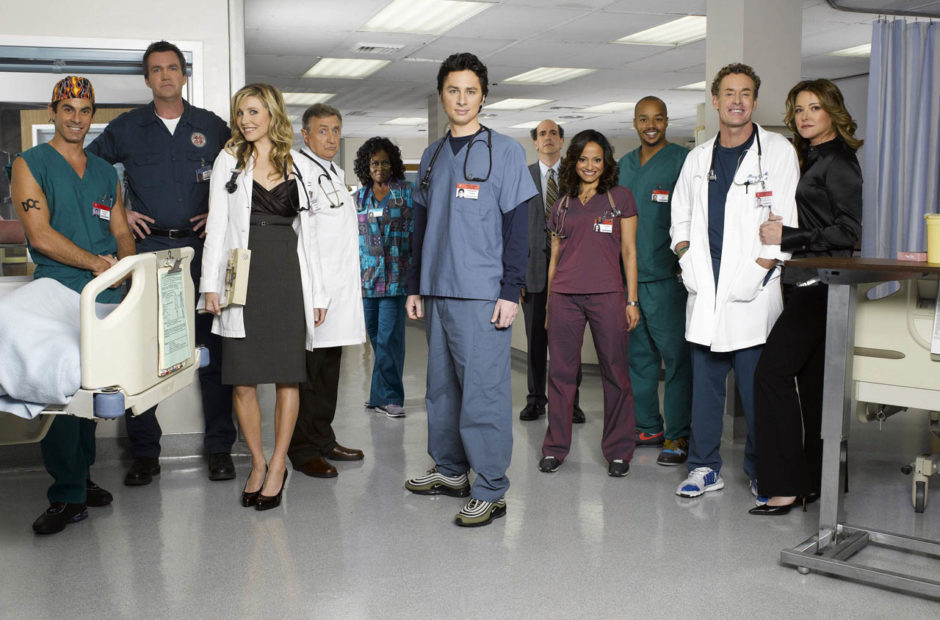