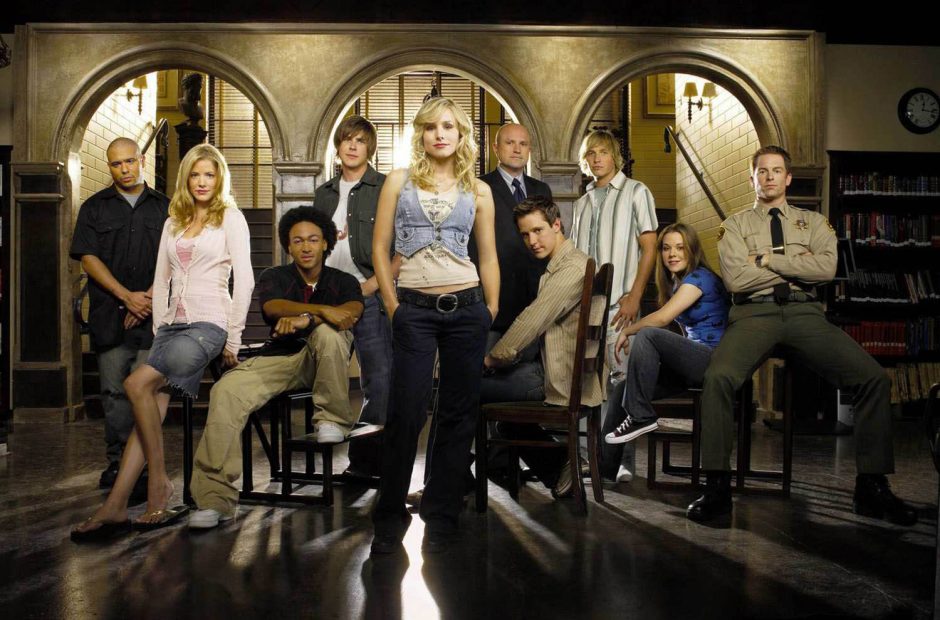 A Veronica Mars revival may make Kristen Bell the busiest woman on television. According to sources speaking to Variety the immensely popular series may be about to rise again and head on over to Hulu.

It seems that Veronica Mars creator Rob Thomas is on board to return to head up the series along with Kristen Bell returning to the titular role. However, that is where the confirmations of returning cast and crew ends. No word yet on how many other characters may make the transition to this new series if any.

Of course, there is one major hurdle in this entire process, and that’s Bell’s current lead role on NBC’s The Good Place. Due to her commitments on that series, any sort of Veronica Mars revival project would need to film around her schedule. This would also probably limit the number of episodes for the project to somewhere around eight to 10.

Both Warner Bros. TV – which will produce the project – and Hulu are declining to comment at this time. 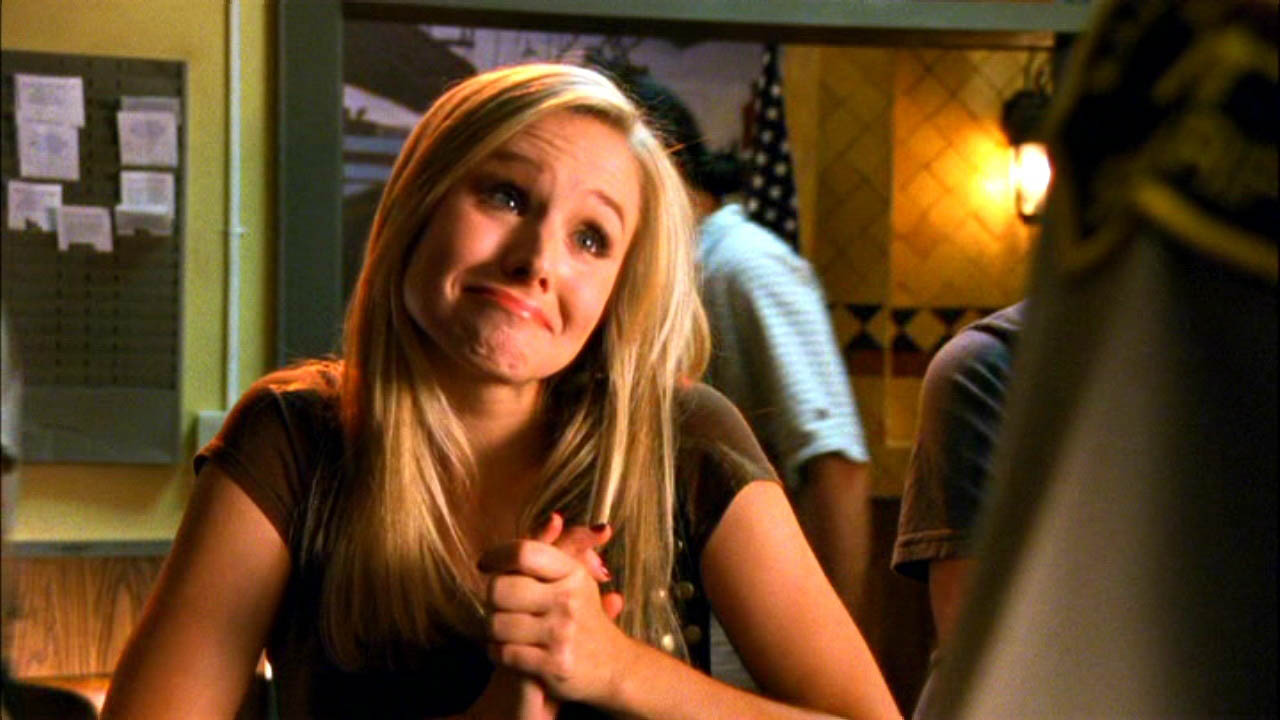 Veronica Mars Revival – Add it to the pile

This is certainly not a condemnation of a Veronica Mars revival, but how many more shows need to be resurrected? It seems every week we have more shows announced as reboots or revivals. As of late we have seen The Facts of Life, ALF, Frasier, and even more. While it’s always nice to see our favorite shows come back so we can spend more time with them, what about new stories? If we are living solely in a world of reboots, revivals, and nostalgia, what do we do when this train ends? There will be a giant gap of needing a metric ton of new content all at once and nothing having built an audience yet.

I enjoy some of these revivals, and I love visiting “old friends,” but at the same time we need to make some new ones as well.