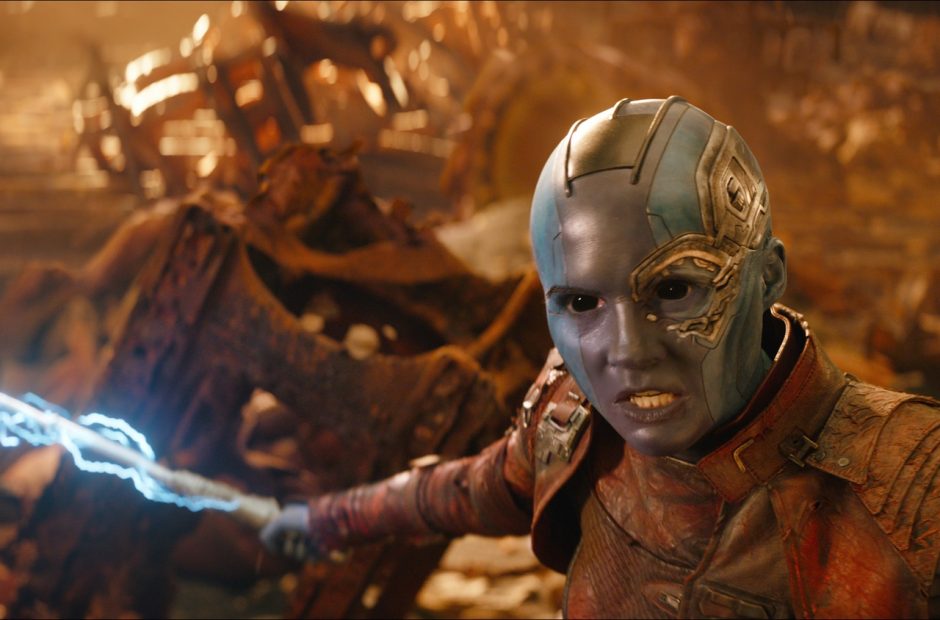 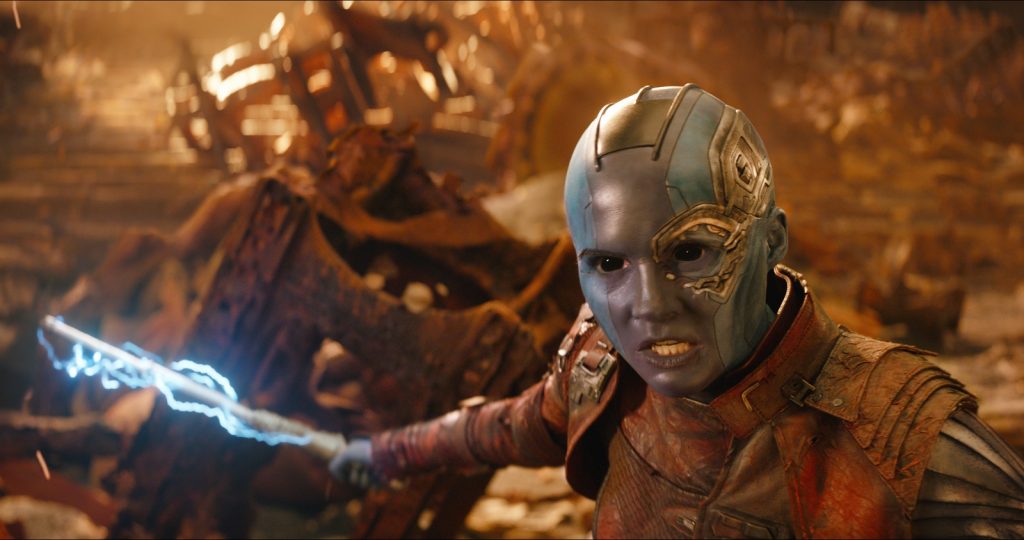 We’ve discussed many Avengers 4 spoilers since the release of Avengers: Infinity War. From theories about the Quantum Realm to the possible use of the Time Stone to undo Thanos’ genocide, everything has been discussed. Or so we thought. It seems everybody missed one tiny spoiler that Nebula actor Karen Gillan dropped last year.

Back in August 2017 when the interview took place, very few details were known about Avengers: Infinity War. Gillan was opening up about the role her character would play in the movie, and she dropped some major hints that at the time were thought to be meaningless, but after watching the movie, carry a lot more meaning.

“I know who her BFF is,” said Gillan. “And I can’t tell you. I promise you it’s brilliant and unexpected and just so good…I don’t know about any frenemies. She is on a clear mission, as everybody is, to deal with someone with a glove, and I think that is the most important issue. So I think people are grouping together to take care of this task.”

There’s a lot to unpack there. First, now that Infinity War is over and we know that the only two characters left on Titan are Nebula and Iron Man, that heavily implies that two will become friends. After all, they have to figure out a way to get off the planet.

Furthermore, her frenemies comment was likely directed at Gamora (may she rest in peace), her half-sister whom she’d had a turbulent relationship before finally overcoming their differences in Guardians of the Galaxy Vol. 2.

Seeing as Iron Man is a quick on his feet ad libber, partnering him with the stoic Nebula seems like a comedy match made in heaven. Just thinking about the shenanigans the two will run into as they figure out a way off Titan and regroup from the major Thanos ass kicking is enough to get us excited.

It’s easy to see why the two characters might stick together during the duration of the movie and become, as Gillan put it, BFFs.