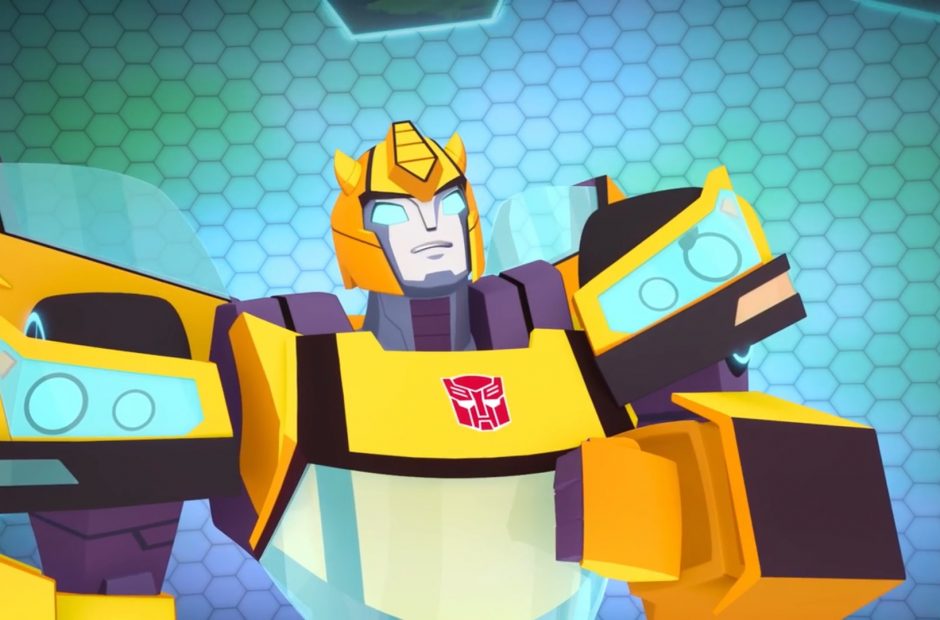 The business of nostalgia is high thanks to shows like Stranger Things, and the newest Transformers series is looking to capitalize on that. A trailer just dropped for Transformers: Cyberverse, and it’s a proper throwback for the storied franchise.

As is crystal clear in the trailer, the show aims to capture the style and tone of Transformers in the ‘80s. Similar to the new Star Wars show coming from Disney, Transformers: Cyberverse uses cel-shaded animation and CGI that makes for beautiful and bright imagery. Due to the complexity of transformers’ designs, the animation is perfectly suited for the new series.

In an interview with Entertainment Weekly, Hasbro’s Tom Warner explained that the designs of characters such as Megatron, Soundwave, Starscream, Bumblebee, and Optimus Prime are homages to the Transformers cartoon from 1984.

“When we were designing the look and feel of Transformers: Cyberverse, we were inspired by the classic clean appearance of the original G1-style,” Warner explained. “This was the design we initially fell in love with in the ‘80s and it felt like the perfect fit for this new origin story.”

The show’s plot will find Bumblebee, who will also star in a standalone movie this holiday season, on an important mission. His memory chips get damaged, launching memories of his home world Cybertron.

Transformers: Cyberverse will begin airing on Cartoon Network on September 1. 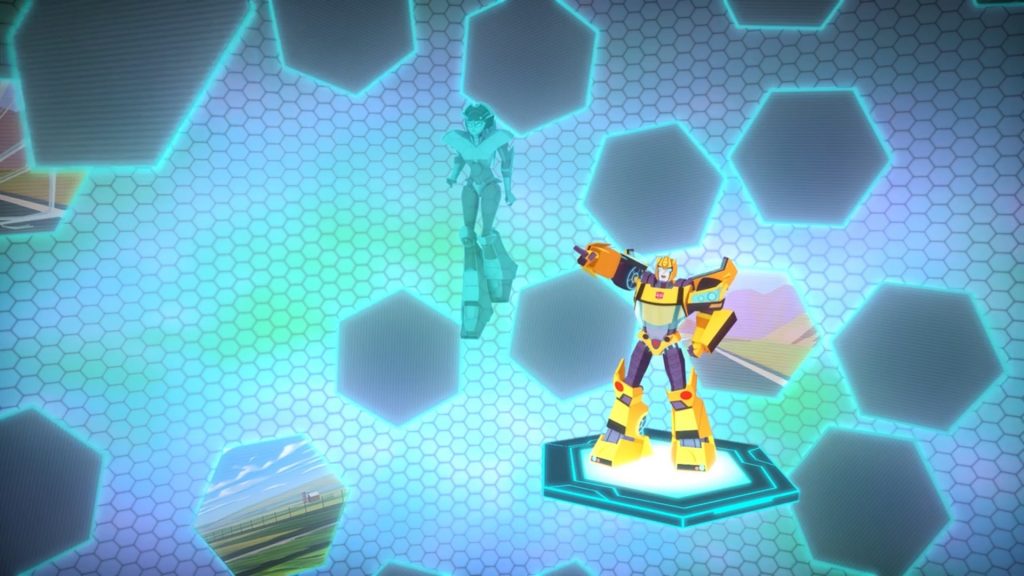