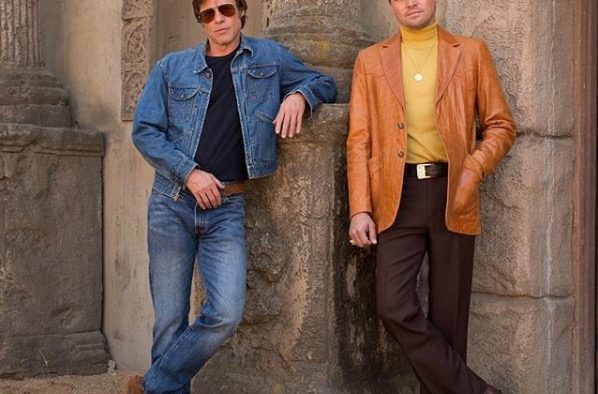 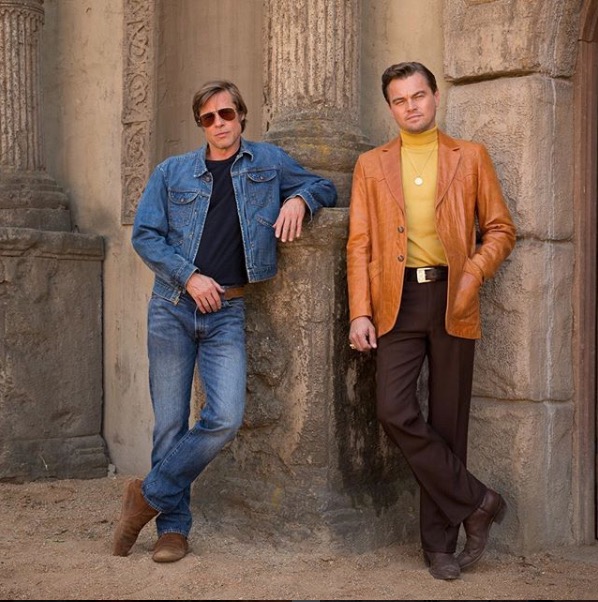 The movie will revolve around the Manson murders that occurred in 1969 in Los Angeles. Tarantino has already tapped two of the greatest actors this generation has seen—Leonardo DiCaprio and Brad Pitt— to star in the movie. Both have previously worked with the director and will join the impressive cast that includes Margot Robbie, Kurt Russell, Burt Reynolds, Dakota Fanning, Michael Madsen and Tim Roth.

Now, Once Upon a Time in Hollywood has also nabbed Girls star Lena Dunham and Maya Hawke, the daughter of one of Tarantino’s best known collaborators, Uma Thurman, to join the ever expanding cast. It’s unclear what type of characters the two actresses will play in the film.

In an odd twist, the movie has also cast Mike Moh to play the role of Bruce Lee in the movie.

All we really know about the movie is that the Manson murders will be the focal point while DiCaprio and Pitt’s character’s, Rick Dalton and Cliff Booth, become connected to the event solely because Dalton lives next to Sharon Tate’s home in the Hollywood Hills where the murders take place.

Once Upon a Time in Hollywood set
The 9th film by Quentin Tarantino
More: https://t.co/5TCcdtQFP1#quentintarantino #BehindtheScenes pic.twitter.com/eXLGGb89wI

Once Upon a Time in Hollywood is currently shooting in Los Angeles and will make its way into theaters July 26, 2019.